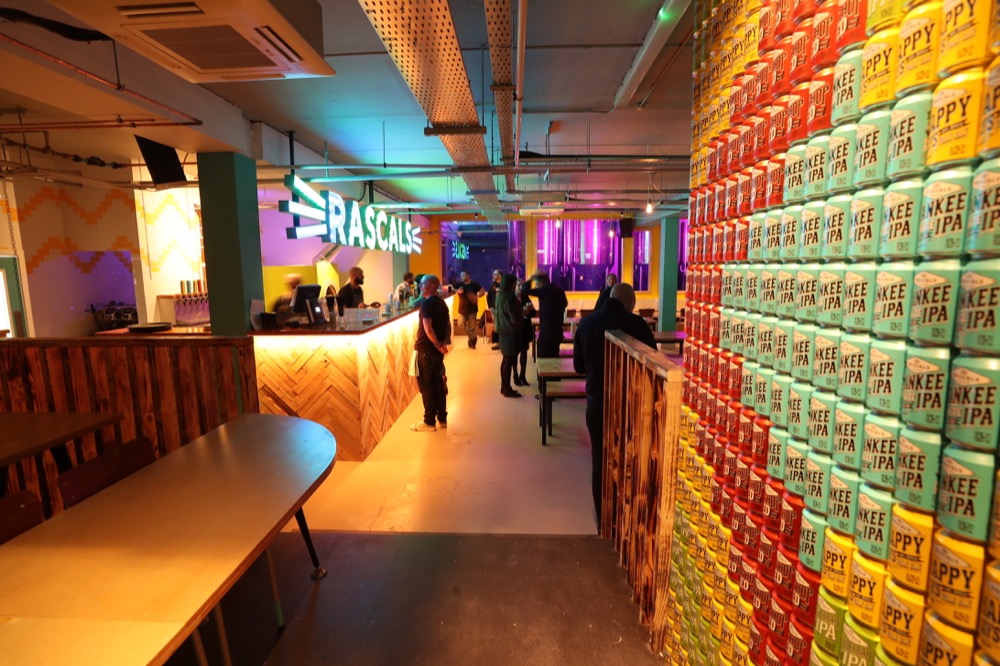 Bands F.C. is the brainchild of Mark Liptrott and Nick Fraser and it began during the summer of 2018. The pair started imagining ‘bands as football teams, and football teams as bands’, to use their own words, and their crests quickly became something of a phenomenon, garnering thousands of fans and followers on social media – including many of the music artists themselves, such as Jarvis Cocker, Richard Hawley, The Kinks, The Flaming Lips and Stiff Little Fingers. 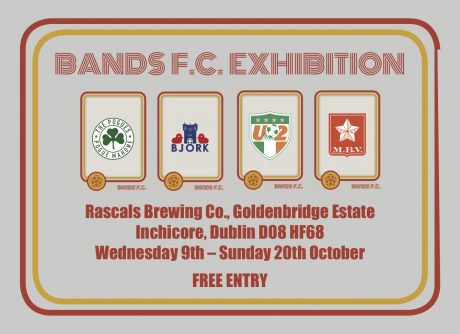 Bands F.C. became so successful that an exhibition was inevitable, and Liptrott and Fraser’s work has since been on display in venues such as The National Football Museum in Manchester, the iconic Salford Lads Club, and galleries and event spaces across the UK. They’ve even been to New York with their work. Perhaps a highlight in the project so far was a showcase at the prestigious Royal Albert Hall.

Nick Fraser from Bands F.C. says: “We are so excited to be taking our Bands F.C. exhibition to Ireland – we’ve had so many requests. The fact that it’s at a brewery is an added bonus. After music, football and design, drinking responsibly is one of our favourite things.” 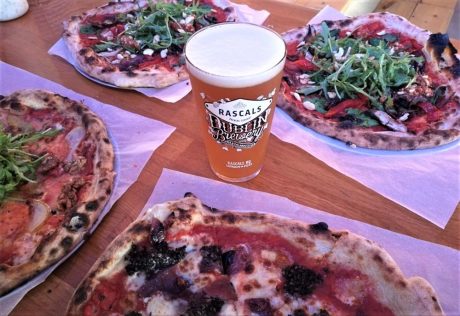 Where will the exhibition be held? Upstairs in The Loft at Rascals HQ. The Inchicore premises is the home of Rascals Brewing Company.

The award-winning craft brewery was previously located in Rathcoole but in November 2018 they opened a new taproom and pizza restaurant in Goldenbridge Estate, Inchicore, as well as expanding their production capacity. 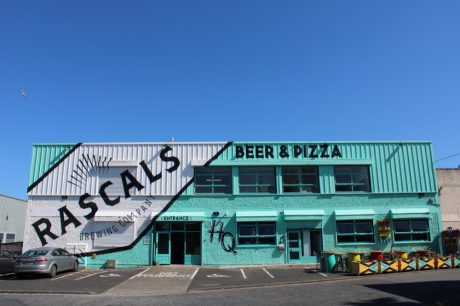 Will the famous Bands FC merchandise be on sale? Yes it will! You can buy the merchandise downstairs in Rascals HQ, just ask a member of staff.

What are the times and dates? The Dublin exhibition will run from October 9th – 20th and admission will be free.

If you’d like to visit the exhibition outside of these times please email joe@rascalsbrewingco.com