Posted 2 weeks ago in Print 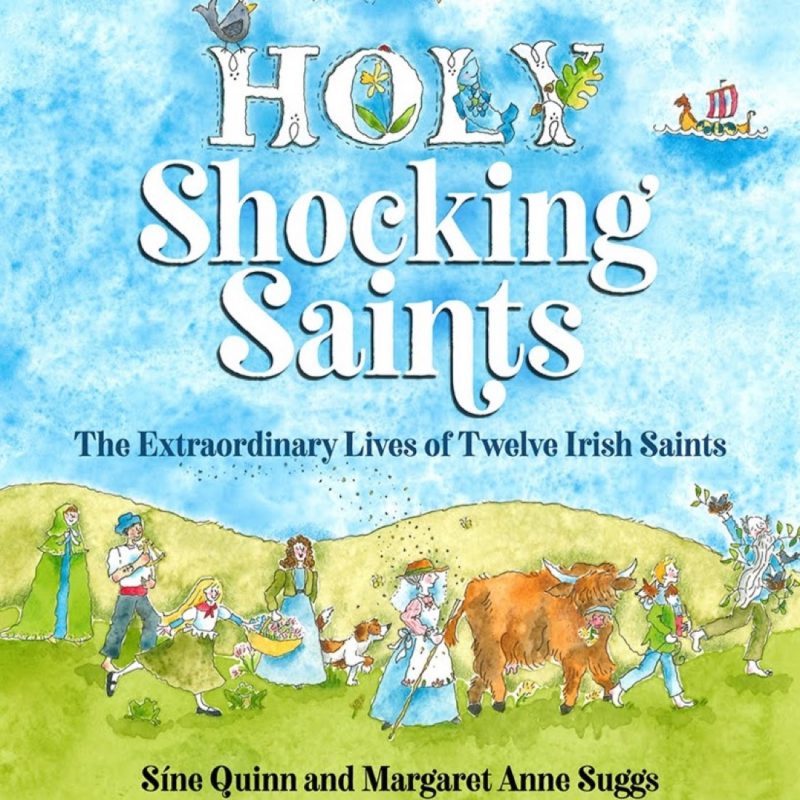 Born in Gartan, Donegal, Colmcille was accused of stealing, inciting a battle and taming a monster. If he was still around, he’d certainly have been reported for throwing parties during Covid. He was a Christian prince, who had Prince Harry notions, and instead of being a high king chose a spiritual path.

Anyways, he ended up founding a monastery in Derry and eventually, posthumously, landed the gig of patron saint of there. Finian, a mentor of his, accused him of copying his book of psalms. This dweeby snitch meant Colmcille legged it to Iona in Scotland where David Quinn was founding his Institute. You can only imagine how he felt.

How do we know all this? We do so thanks to Holy Shocking Saints and a little bit of our own fervid, lockdown, imagination. Explore the myths, martyrs and miracles in this charming new children’s book which features some beautiful watercolour illustrations.

Holy Shocking Saints: The Extraordinary Lives of Twelve Saints by Sine Quinn and Margaret Anne Suggs is published by Veritas, €14.99