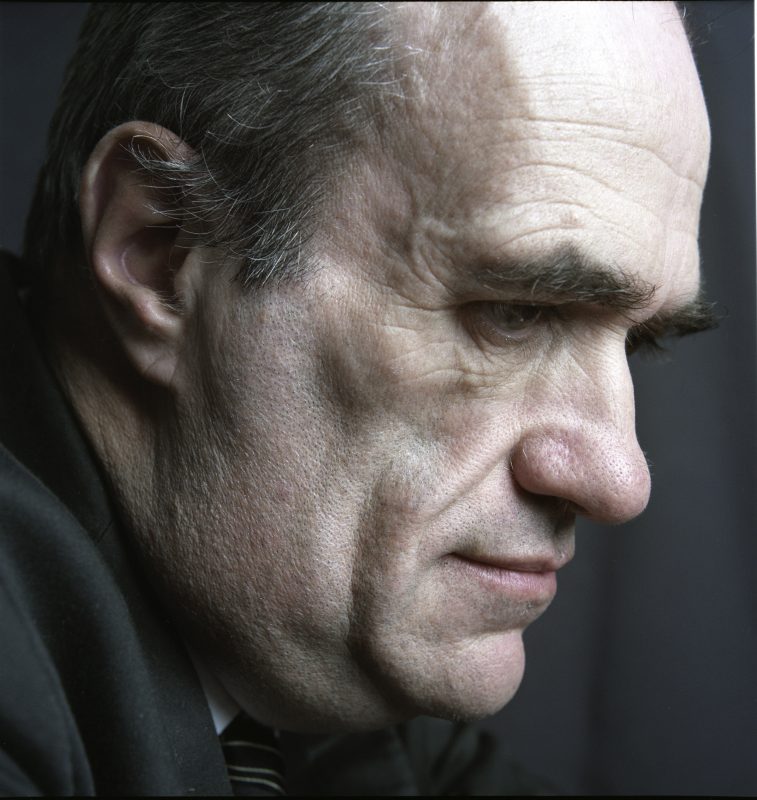 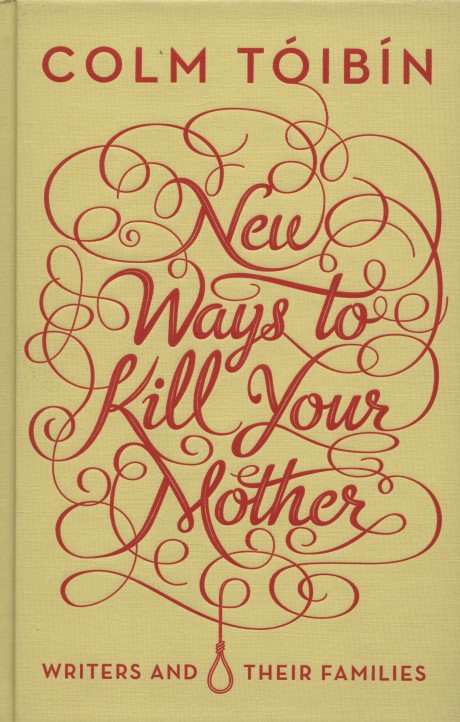 Although mainly renowned for his work as a writer of fiction, Colm Tóibín began his life in print writing non-fiction for the likes of In Dublin and Magill. The outlets may have changed and his stature has certainly grown, but Tóibín has never really ceased to write journalism of one kind or another. His books of non-fiction – Bad Blood, Signs of the Cross, Love in a Dark Time, to name just three – are published at least as frequently as his novels.

His latest offering, New Ways to Kill Your Mother, is comprised of fifteen essays on writers as diverse as Thomas Mann, Roddy Doyle and James Baldwin. The collection’s opening gambit, an essay on the role of aunts in the novels of Jane Austen and Henry James, is nothing short of magisterial and shows what a deep thinker Tóibín is on the subject of the novel. ‘A novel is a pattern,’ he writes. ‘It is our job to relish it and see clearly its textures and its tones, to notice how the textures were woven and the tones put into place.’ This is literary criticism at its finest and will surely be anthologized before long.

The rest of the book is divided into two sections – ‘Ireland’ and ‘Elsewhere’. The essays on Irish writers (Yeats, Synge and Hugo Hamilton in particular) are consistently more original and illuminating than those on international writers, which are often little more than summarized biographical narratives. The quality of the first half far outweighs that of the second. This unfortunate imbalance, signaling Tóibín’s own inability to kill the mother(land), upsets the texture of a collection which, although perhaps woven in a hurry, is nonetheless made of some very fine silks indeed.