Posted 10 months ago in Print 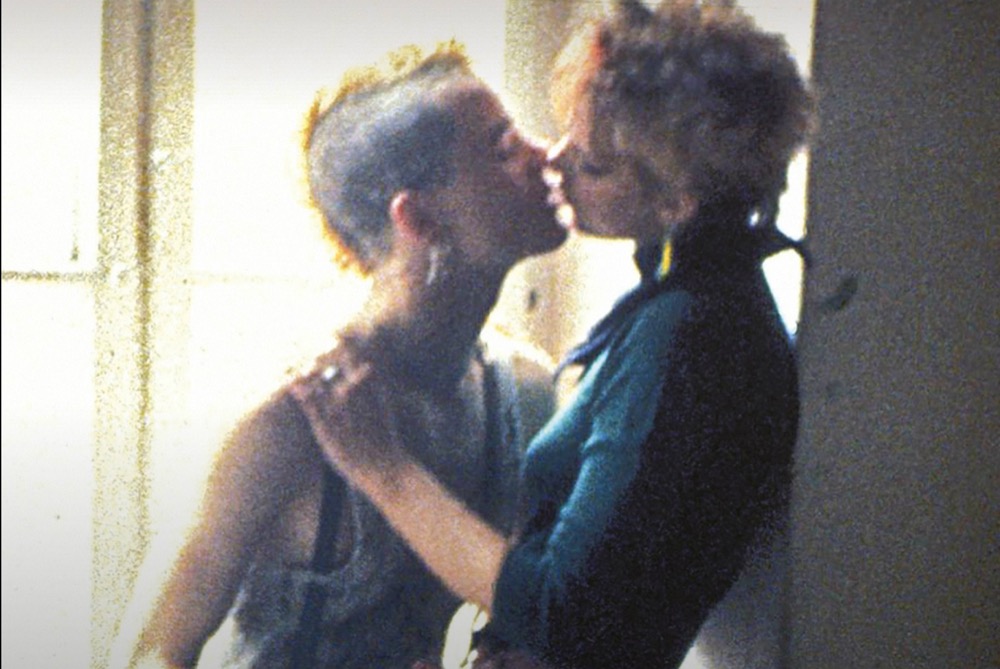 In Two Souls, Belfast native Henry McDonald offers a bleak and unapologetic depiction of his hometown during the Troubles. Spanning two decades, Mc Donald’s narrative is driven by four main threads: it jerks from an ill-fated love story between a confused young punk and an older art student during the summer of 1978, to the bloody amphitheatre that held the Irish Cup Final between Cliftonville and Portadown nine months later, to a series of smuggled “prison comms” from one INLF leader to another, before finally coming skidding to a halt on the paranoia-ridden streets of the late ’80s. McDonald evokes a violently charming picture of a city torn up by love, hatred, sex, drugs, bloodthirst and punk rock.

At times reminiscent of Irvine Welsh, Two Souls is a whirlwind of contraband. The tale centres around the crippling inability of the main character, Robert McManus or ‘Robbie Ruin’, to “get the fuck out of here.” The inability of the protagonist to “choose life” is mirrored by the futile efforts of the inhabitants in general in the face of a “Revolution” driven by honour and hate. The right decision and the pursuit of a worthwhile existence in Belfast seemed frustratingly impossible during this period.

The implied soundtrack of Two Souls is Bowie’s Low, a perfect accompaniment to the nascent punk scene that arose amid the violence and terror. The debate over what was truly “punk rock” provided relief from neighbourhood feuds; both sides could unite over mantra and music. The punk ideologies of rebellion, anti-authoritarianism, individualism, free thought and discontent, which often led to vandalism and aggression, were made for Belfast’s damaged youth. Ruin finds a way to escape through being “not one of them.” Ruin’s summer of bittersweet love is blessed with a shallow sense of relief, filled with the prospect of life beyond Belfast. 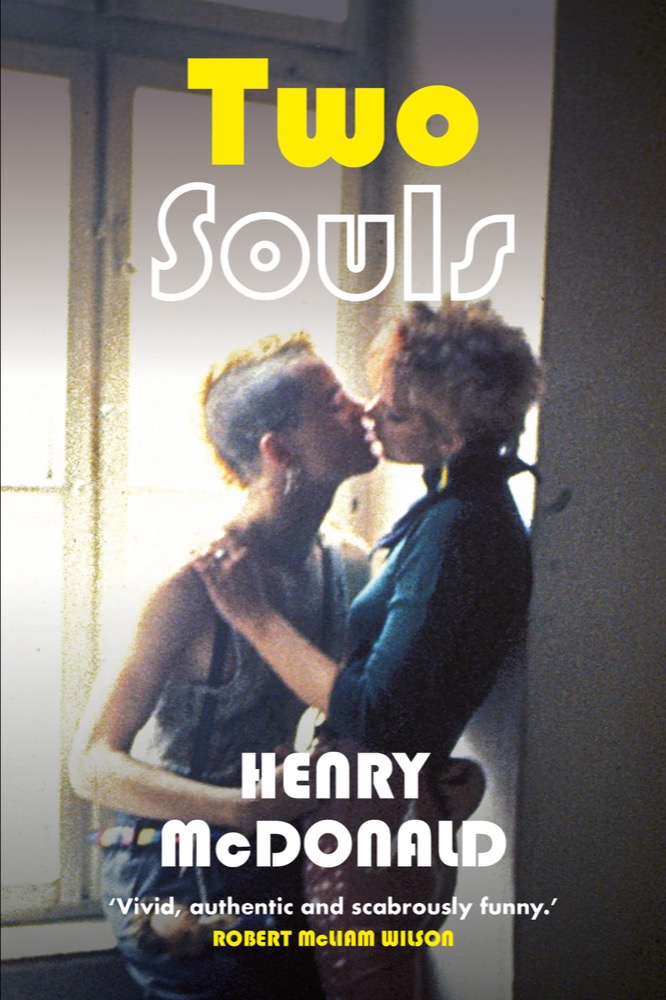 His respite, however, is short lived; the communities become retrenched in their feelings of mutual antipathy, this bolstered by the weight of history. There are dire consequences for those who don’t have “game.” However authentic Ruin’s embrace of the music of the movement, he remains “Fenian scum.” Alongside outer appearance, a surname, birthplace, religion or family history define your being. Colours and clothing styles can be changed; history and identity less so. An “orange bastard” will forever be an “orange bastard”, even if green is donned.

Throughout this novel, it was impossible to escape the oppressive air of inevitability. Ruin’s future is splayed out upon the blood-soaked cobbles with a frightening predictability, in spite of his father’s warnings. His inability to believe those words whispered to him on a warm summer’s night, “you are not one of them” was damning. The real question that seemed to matter was were you a martyr or a murderer?