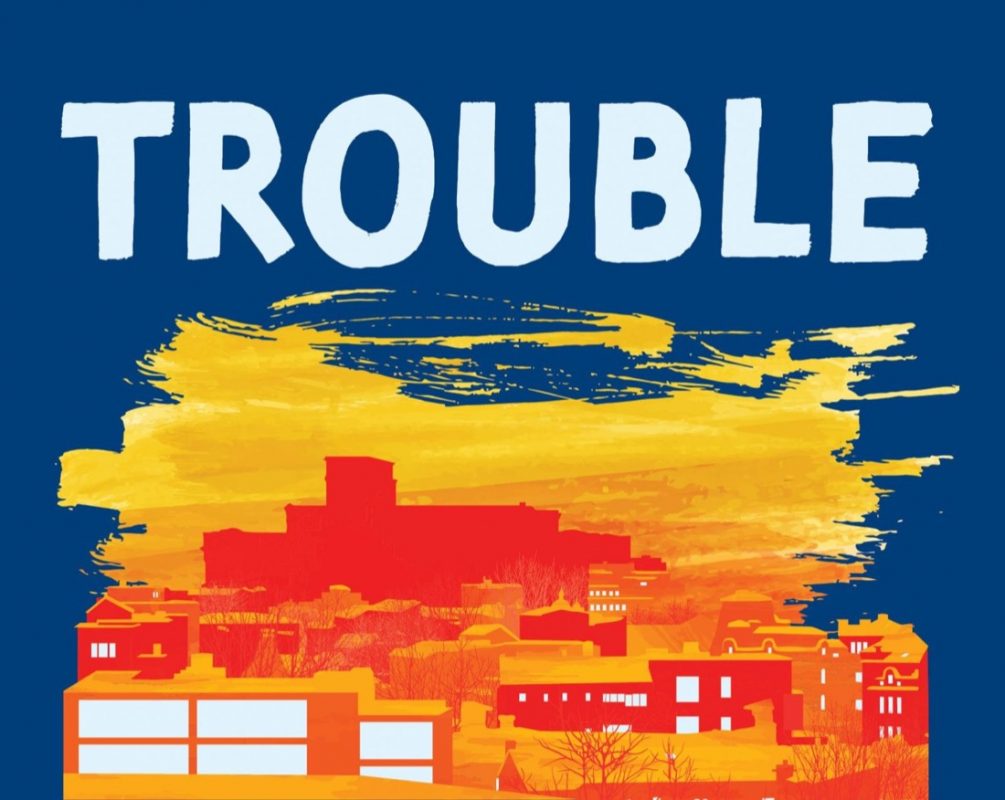 A screenwriter chronicles the breakdown of a relationship; a lovestruck teenager is betrayed by a friend; a father struggles to protect his daughter from the hardships of the world. The protagonists of the stories in Philip Ó Ceallaigh’s third collection are, unsurprisingly, experiencing some difficulties.

Thematically, we are in familiarly masculine territory; Ó Ceallaigh is concerned with imperfect men struggling against an uncaring and sometimes malicious universe.  In the titular story, we learn about the narrator’s repetitive routine working as a security guard at a distillery in Dublin before he makes the decision to run off to Bucharest with his boss’s girlfriend. The way that his plans are revealed captures the essence of why I loved the stories in this collection: “…I picked up a package and instead of bringing it where I was supposed to bring it, I brought it to Garrity’s girl, as she had instructed me…”

Ó Ceallaigh is very good at distilling weeks, months and sometimes years of character into seemingly simple sentences. He writes with a confident intimacy that brings his characters to life and forces the reader to empathise with men who might, in the hands of a lesser writer, come across as irredeemable caricatures.

Ó Ceallaigh’s tight prose makes the stories in Trouble crackle with a seductive tension that confirms his place as one of the most exciting contemporary practitioners of the form.