Posted 7 months ago in Print 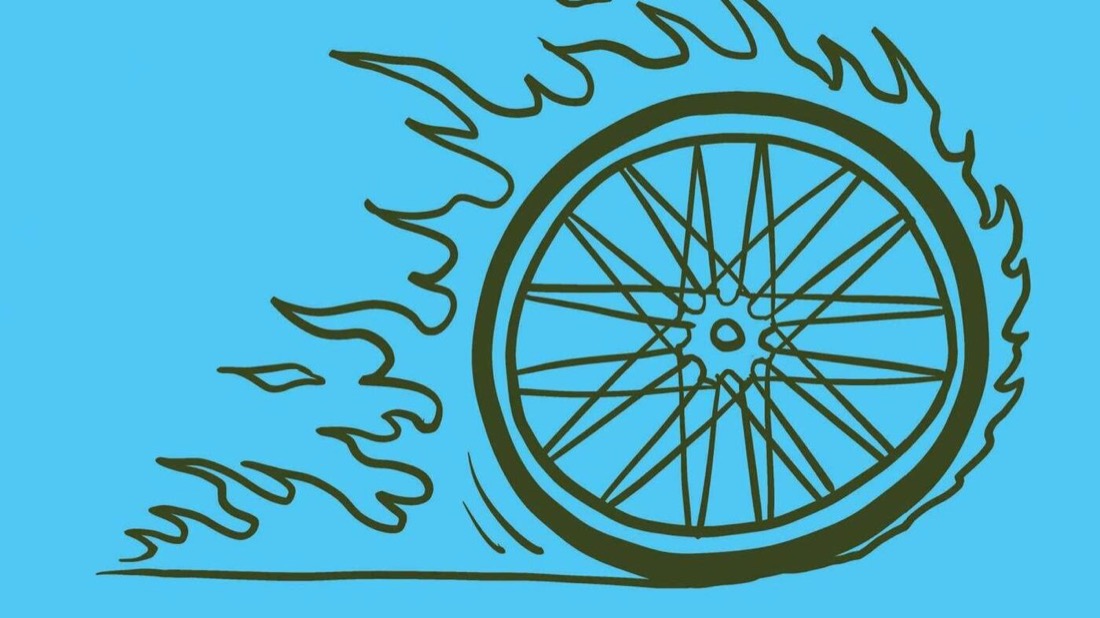 “Truth be told, Aira’s title may as well refer to a formal separation from temporal reality as it could to the dissolution of romantic and civil bonds.”

It’s hard to know quite what to say about César Aira’s slim novel, The Divorce, except to say that it is, or at least feels like, nothing else you’ve ever read. I offer this as sincere praise; perhaps the highest compliment one can pay to new works of fiction is to deem them, well, novel. And The Divorce is nothing if not that.

It would be pointless trying to pique your interest with a brief outline of the plot, if for no other reason than that there is no one plot. Rather, this diminutive ‘novelita’ is woven of several different, very loosely interrelated narrative strands, which somehow grow out of each other, as if organically. This gradual organic growth is entirely apposite, for what can be said of Aira’s marvellous little novella is that it adopts the model of evolution as its guiding structural conceit, a self-sustaining metaphor that insinuates itself as inextricably as ivy into the fabric of the work.

For those new to Aira, it’s fair to say that, as with fellow great Argentine, Jorge Luis Borges, his fiction is by turns metaphysical, darkly humorous, and surreal. Indeed, Aira has a fair claim to be named successor to Borges’s unique literary legacy. In the present volume, ever-evolving digressions are to Aira’s vision what imaginary cartographies and infinite libraries are to Borges’: among other things, virtual labyrinths into which we disappear to explore the mysteries of time, self, and thought. Aira’s novella distorts our conventional experience of the space-time continuum through a series of leisurely riffs that take pleasure in upending our metaphysical assumptions while seeking no apparent closure.

Strictly speaking, the divorce of the title is a ‘conceptual ghost’ silently looming over the narrative; it is actually the immediate aftermath of this matrimonial rupture that serves as stimulus to the real action, if action is what you can call it. Much of what ‘happens’ boils down to a series of tangential but oddly compelling stories that arise in the mind of a recent divorcé in the moments surrounding a relatively ordinary (if ‘eventful’) incident he witnesses – whereupon time seems to freeze, and thought takes flight. Truth be told, Aira’s title may as well refer to a formal separation from temporal reality as it could to the dissolution of romantic and civil bonds. The Divorce is itself the narrative enactment of a kind of centrifugal temporal maze; each ‘story’ emerges like a smaller fish exiting the mouth of a bigger one.

In sum, this niche work of art is un-sum-up-able. But it promises rare pleasures to committed readers, not least a license to go with the flow and follow the daydream. With a devoted introduction by Patti Smith and translated by the acclaimed Chris Andrews, this book may take your breath away. The masterly Roberto Bolaño proclaimed César Aira to be ‘a writer who defies all classification,’ adding that ‘once you’ve read Aira, you don’t want to stop’. That is really all ye need to know.