Book Review: The Becker Wives and Other Stories – Mary Lavin 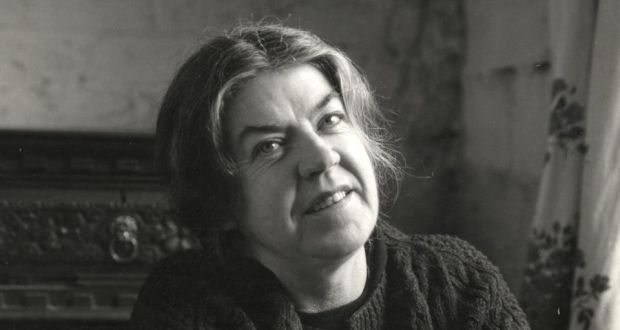 The Becker Wives and Other Stories

The recipient of the James Tait Black Memorial Prize and two Guggenheim Fellowships, Mary Lavin (1912–1996) held a “first reading agreement” with The New Yorker, which published her stories for 18 years; as an author, she should require no introduction. Yet, in spite of these critical accolades and a vast output, the late twentieth century saw much of her work fall out of print, and it is only recently that it has seen a growing – and thoroughly deserved – resurgence of interest. This New Island reissue of The Becker Wives and Other Stories (first published in 1946) provides a wonderful entry-point to Lavin’s oeuvre. Its four tales are expertly crafted explorations of mid-twentieth century Irish society, and concentrate on the constricting effects of rigid behavioural expectations, whether imposed by society or the self.

The collection opens with the titular tale, a novella, which begins, Austen-style, with a parent’s concern for five marriage-age offspring. These are the Beckers, four brothers and a sister, the adult children of a successful city corn merchant, who implores them, on his deathbed, to marry. Raised in the material comfort ensured by their father’s industriousness, the older siblings enjoy a secure, contented existence, and bring familiar, cooperative partners seamlessly into the fold. This aggravates Theobald, the youngest, who, snobbish and self-conscious, believes that, through marriage, they should instead have aspired “towards a better social level”. Seated in restaurants with his family, he is mortified by their attitude of audience members, enthusiastically gawking at the more “distinguished” players dining before them. He sets out to rectify this, and Lavin unreels the consequences in cinematic fashion, clustering conversations around crowded dinner tables and under the patchy lamplight of quiet streets, where windows “appear artificial, as if they were squares of celluloid, illuminated only for the sake of illusion.” Beginning as a wittily observed comedy about status anxiety, performance, and the perplexing allure of “modern” and artistic female behaviour, The Becker Wives steadily builds towards the tightening dramatic tension of a Hitchcock thriller. 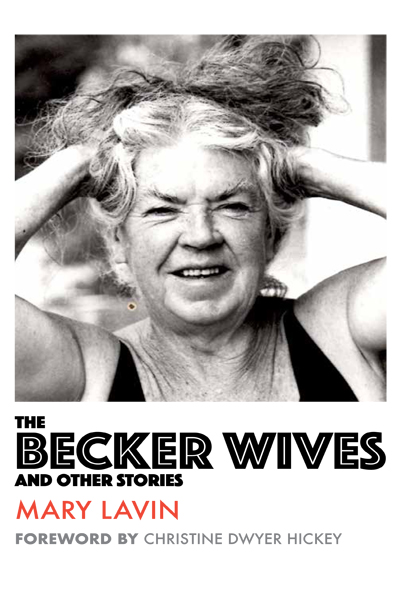 ‘A Happy Death’, similar in length, explores the corrosive effects of poverty on a youthful elopement, now long reduced to “the irreparable bitterness” of wedded misery and to the damning entrapments of societal opinion. The two shorter stories, ‘The Joy-Ride’ and ‘Magenta’, meanwhile, are set against the large rural estates of absentee landlords, and feature protagonists in positions of domestic servitude – respectively, two butlers who decide to shirk their responsibilities for the joy of a summer’s day, and the adventurous, optimistic daughter of the local herdsman, who takes a job in Dublin. Each of these narratives deploys its action with humour before beginning to gradually shift, suspense gathering like a darkening sky.

Though Lavin’s work evaded censorship, it doesn’t shy from topics that have only recently begun to shed their taboo. Her subtle and amusing observations capture both the oppression and vitality of Irish society at the time – its sickness, and its health – and this makes for compelling reading, at once historically insightful and startlingly fresh.