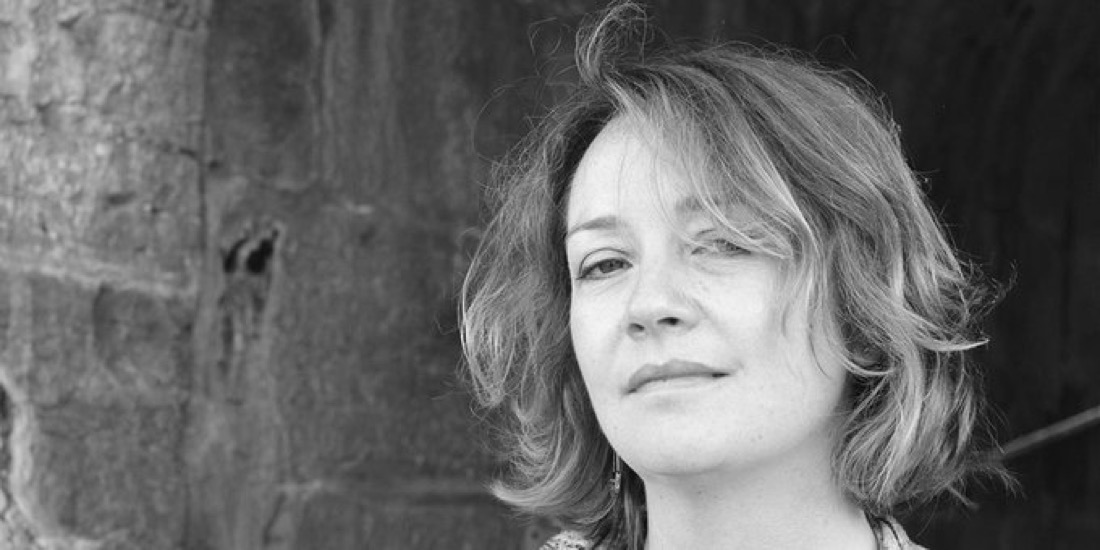 “Our journey is not necessarily about anything physically observed, but the relationship between the physical world and the storm of thoughts, anxieties and second-guesses at war with each other in the narrator’s head.”

In the third novel by Eimear McBride, one of Ireland’s most exciting writers, we join an unnamed woman as she inhabits a variety of hotels in a variety of cities. She spends time in Oslo, Prague, Austin and Auckland, to name only a few. All the while, she is haunted by her past and the many possible futures that lie on her doorstep.

Readers hoping for a vivid, globe-trotting adventure may be disappointed by Strange Hotel. We rarely make it past the doors of the hotel rooms the woman stays in. Instead of museums, rivers and bars, we get examinations of wine glasses, matchboxes and keys. Our journey is not necessarily about anything physically observed, but the relationship between the physical world and the storm of thoughts, anxieties and second-guesses at war with each other in the narrator’s head.

Throughout the novel, our narrator does her best to keep “words as far as possible from the scent of blood and guts.” This seems to be a method of self-control, which is one of the many themes the woman ruminates on over the course of the novel. She frequently alludes to past relationships and behaviours that were perhaps tainted due to words spoken in anger, despair or lust.  McBride is more interested in examining just how closely our words, both spoken and thought, are connected to our flesh and bones, and the potentially damaging effects they can have on our physical worlds. 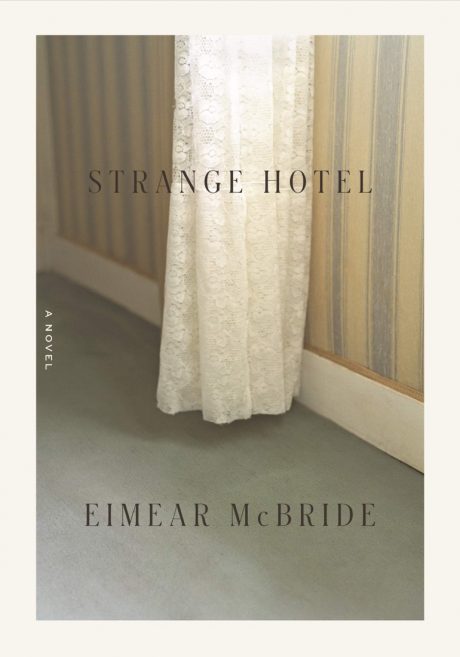 The novel occasionally veers into solipsism. The narrator is physically confined to her hotel rooms, and mentally confined to an often toxic swirl of thoughts at whose centre is her ego. This can make for frustrating reading. However, alienation can only be felt if you have something to be alienated from. For our narrator, this is alienation from the men she meets on her travels but more importantly from an unnamed partner from her past, whose spectre floats in and out of the hotel rooms she occupies. This serves to ground her tumultuous inner journey in a very human sense of a love lost and the hurt that can come from ruptured intimacy.

The risks that are attached to human intimacy are always lurking under the surface of Strange Hotel. The encounters our narrator has with men in the book’s present are brief, but tense. We get the sense that something is always being witheld. The briefer physical encounters in the book, and the restraint with which our narrator approaches them, are in vivid contrast to how deeply the physical and emotional intimacy of her past relationship has rooted itself in her mind and body.

Technically speaking, Strange Hotel is written in the close third-person. But this description does not do justice to McBride’s cutting prose. When the novel is at its best, it feels like mainlining the consciousness of the narrator to the point that while she remains anonymous in the traditional sense, she leaves a mark on the reader that will last for a long time after they close the book.