Posted 8 months ago in Print 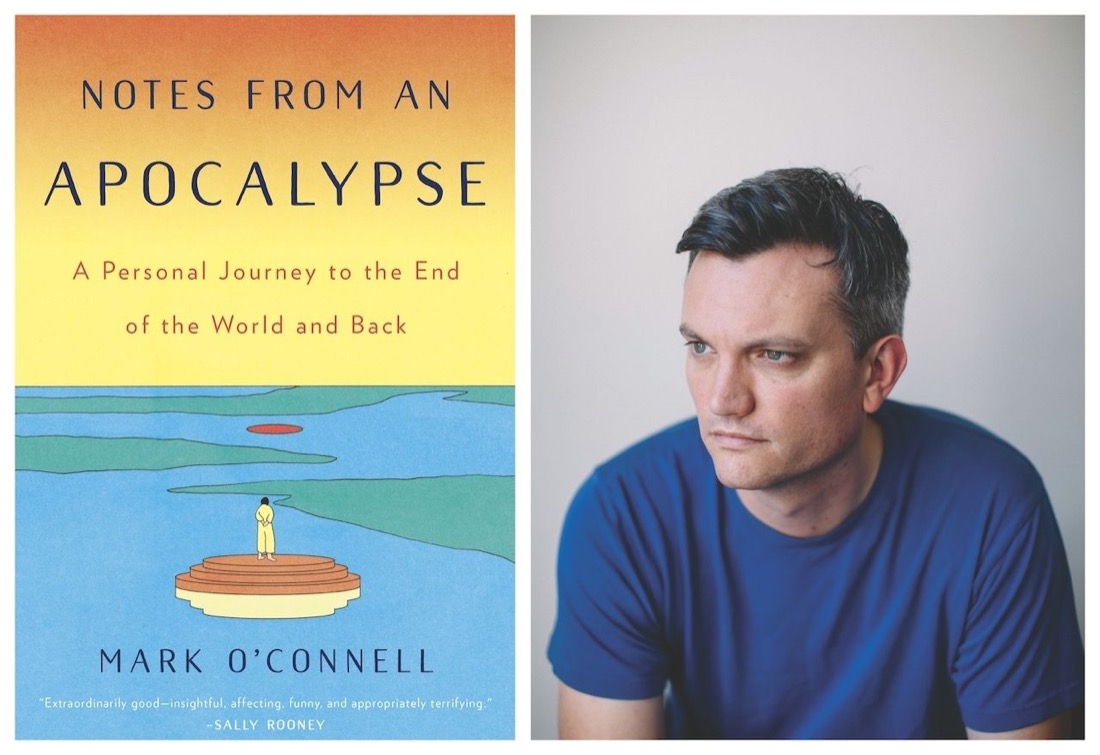 Notes From an Apocalypse: A Personal Journey to the End of the World and Back

It is indeed rare that a book could feel as timely as Mark O’Connell’s latest offering, Notes from an Apocalypse. While focused for the most part on climate change – our chronic and still most alarming threat – the covid-19 pandemic has brought into our daily lives features of an apocalyptic imaginary that we likely thought were either safely behind or ahead of us: hazmat suits, deserted streets, field hospitals, shelters and boltholes.

As O’Connell puts it, ‘the apocalypse is trending.’

In Notes, O’Connell isn’t really interested in foretelling what will actually happen. Rather, he explores the theme of how we conceive of the notion of apocalypse itself, and what this reveals about our own contemporary anxieties and neuroses. When we think about an apocalyptic future, are we not also inevitably commenting on our present? 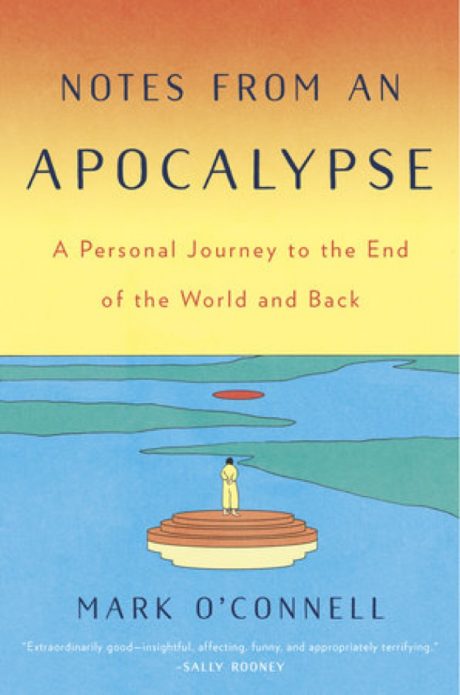 Most of Notes is structured around what O’Connell calls his ‘perverse pilgrimages’: journeys to locations across the globe associated with the apocalyptic (Chernobyl, for example); encounters, at turns both bleak and hilarious, with extremophiles and doomsayers. What makes Notes ultimately so compelling and humane is that O’Connell refuses to distance himself from the subject matter at hand; he has little interest in adopting the perspective of the supposedly ‘neutral’ investigative journalist, for he realizes that he himself – now a parent – is just as susceptible to the fears and lurid fascinations that so occupy those he encounters.

As we face yet more ‘lines of rising terror’, Notes from an Apocalypse is sure to resonate.