Book Review: No Authority: Writings from the Laureateship – Anne Enright 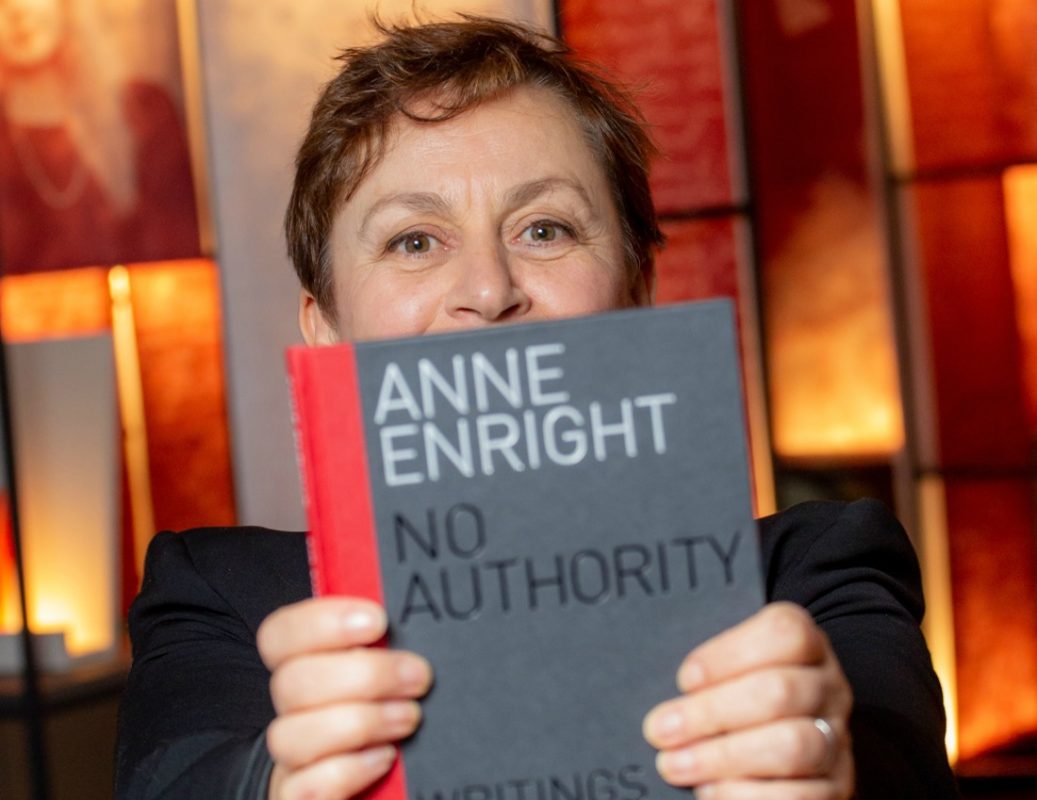 No Authority: Writings from the Laureateship

No Authority: Writings from the Laureateship is a brief collection of miscellaneous writings by 2017 Man Booker-Prize winner Anne Enright, who was appointed the inaugural Laureate of Irish Fiction (2015-18) by former Taoiseach Enda Kenny. Its publication precedes that of Enright’s much-awaited new novel, Actress, to be published by Faber in March 2020.

The collection, a mixture of illuminating and often deeply personal lectures-cum-essays and short stories, probes the theme of silence in Irish women’s lives. The first essay, ‘Antigone in Galway’, is a searing meditation on some of the Irish state’s most ignominious history, in particular the Magdalene Laundries and Senator Martin McAleese’s recent report into how they were run, and how the women unjustly committed to them were (mis)treated. 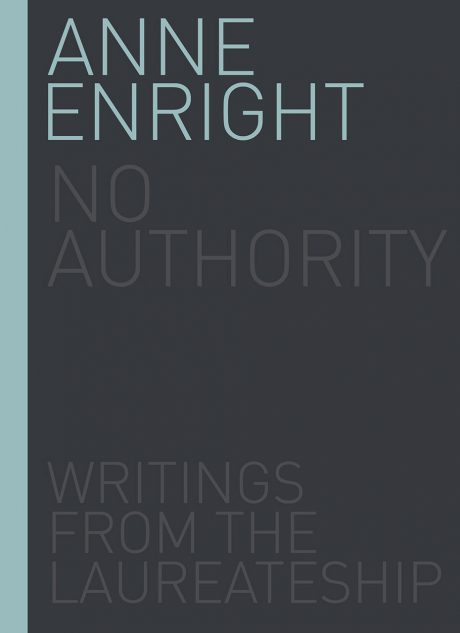 Enright lays bare the shameful discrepancies in how we honour the dead, interleaving the essay with apposite invocations of Sophocles’ Antigone. While some, Enright shows, are heroically ventriloquised – the essay opens with a description of the solemn repatriation of Easter Rising veteran Thomas Kent’s remains – others’ silence is left to stand: Enright recounts, in particular, the egregious neglect of nameless women and children by institutions like the Magdalene Laundries, both in life and in death.

No Authority contains two short pieces of fiction. The first, ‘The Hotel’, is a disorienting little story which hauntingly evokes the presence of refugees in central Europe. The second, ‘Solstice’, is a subtly powerful story on grief and we struggle to articulate its effects.

It’s no wonder Actress is so eagerly anticipated.