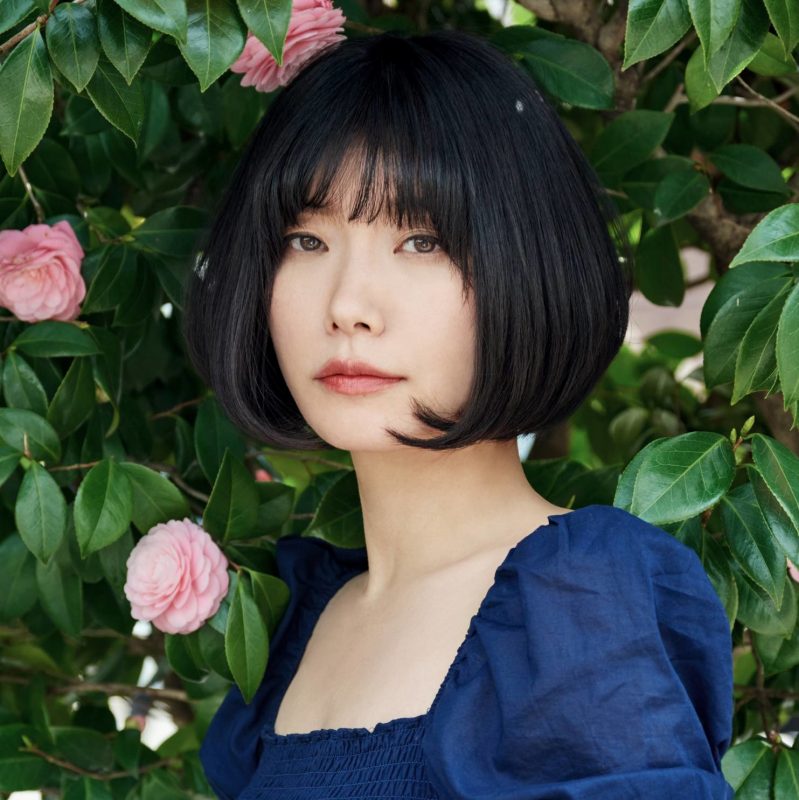 “Heaven is a philosophical exercise in examining the responsibilities we have towards other people.”

Mieko Kawakami’s Heaven has been translated from Japanese by Sam Bett and David Boyd, who also translated Breasts and Eggs (published in English last year). Though much shorter, the best of the prose of Breasts and Eggs is present here: an attention to detail that pulses, a directness somehow both soft and sharp, sadness fraying round the edges.

Heaven is the story of an unnamed teenage boy who is bullied for his lazy eye – although this is as much of an excuse as anything. You get the sense early on that the bullying itself is the reason, that his eyesight is simply fulfilling the social need for a victim. By the time we meet him, the narrator isn’t surprised by his treatment anymore, if he ever was. His fear is caked in resignation. A very early scene is terrifying in its stoicism as the boy imagines being force-fed animal faeces with the sort of sincerity that suggests this isn’t an unthinkable situation: “Whoever called me here might force me to eat them. The back of my throat burned. I emptied my lungs, in an attempt to make the taste of the crap go away, but the thought alone made me sick.” (There are similarly graphic descriptions of physical bullying throughout).

The main plot concerns the narrator’s friendship with another victim, Kojima. She initiates it with an unsigned note in his pencil case: “We should be friends.” He assumes, of course, that it’s a joke, but eventually they start exchanging letters and strike up an understanding. “We only ever wrote about unimportant things,” he says, not wanting to acknowledge the way that sometimes saying nothing can feel like saying everything. 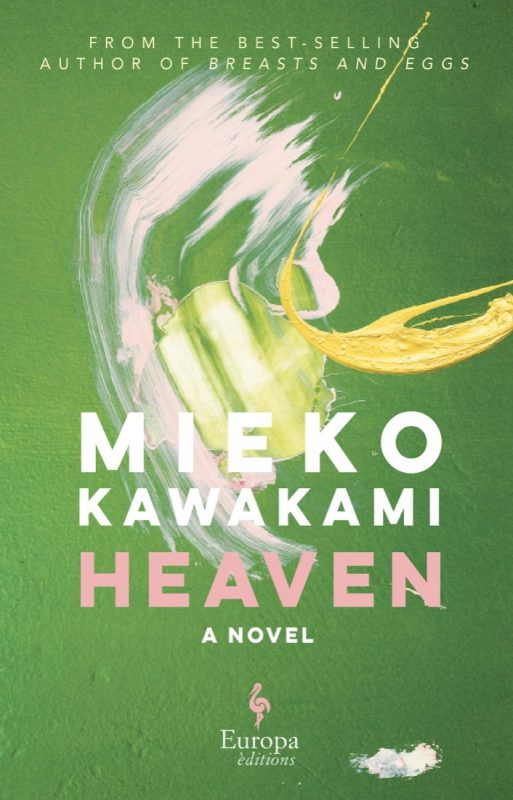 Outlining the facts of the torture isn’t really the point, though. Heaven is a philosophical exercise in examining the responsibilities we have towards other people. The characters have different views on it. The narrator is mostly passive when it comes to what happens to him, although he can’t explain why. He imagines fighting back but knows without knowing why he won’t. The one bully he confronts about the situation is bemused. Kojima, however, believes their mutual suffering serves a purpose: “When it’s all over, we’ll reach a place, somewhere or something we could never reach without having gone through everything we’ve gone through.” The narrator is less sure, marked by something he imagines will always make him a target and unable to imagine otherwise. After a particularly vicious attack, Kojima asks him, “Do you think we’re practice…or are we the real thing?” Probably both, he thinks.

That space between practice and reality, between pain having meaning and meaning nothing at all, is where this unflinching novel takes place. Heaven examines the situation with an intensity and consideration that can start to feel airless, or a lot like fatalism. Is there an escape? Is there some greater meaning? Or is it all practice for something we might never fully understand? Probably both.