Book Review: We Were Eight Years In Power – Ta-Nehisi Coates 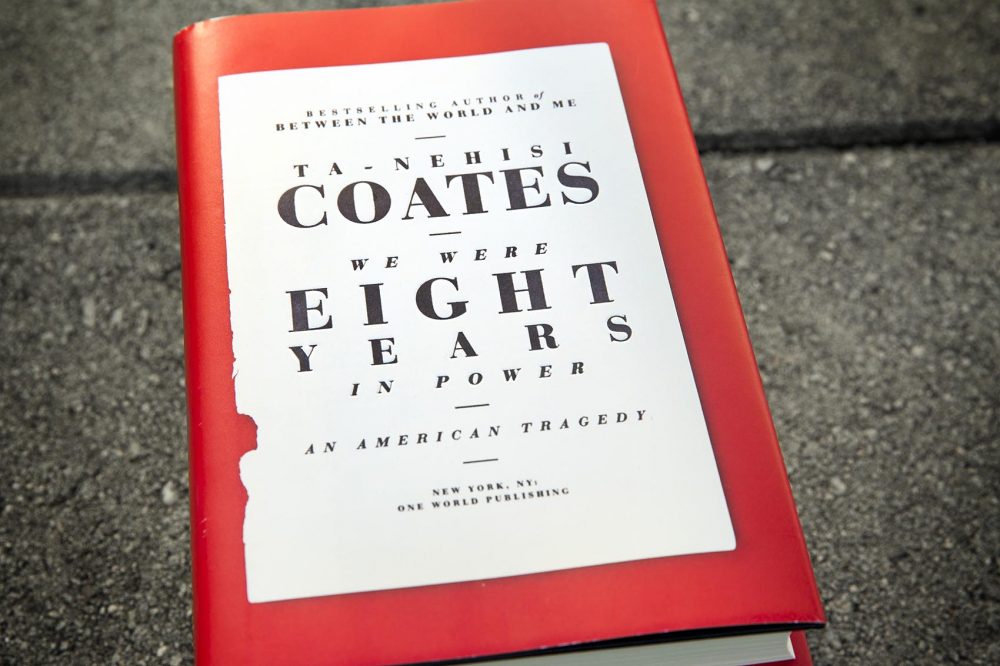 We Were Eight Years in Power: An American Tragedy

Ta-Nehisi Coates’ We Were Eight Years in Power is a refreshingly critical collection of eight essays reflecting upon the Obama era up until Trump’s election as well as the ever-present historical circumstances that forged the United States’ continuing racial, social and economic inequalities. Each essay – initially published in The Atlantic – is accompanied by an introductory text in which Coates guides the reader through the personal experiences and thought processes that led him to write each article. Within just a few pages, it becomes abundantly clear that Coates refuses to shy away from speaking of what he perceives to be the uncomfortable and often ignored or misinterpreted truths of racism in the United States; this is especially salient in his much discussed The Case for Reparations as well as The Black Family in the Age of Mass Incarceration or My President Was Black.

Coates very eloquently defends a number of incredibly thought-provoking points. Perhaps his most important insight is on the American psyche behind an unwillingness to effectively tackle racism and its related problems: to acknowledge the continued existence of racial injustice in the United States necessitates dismantling the country’s foundational myth as a country of freedom and democracy for all. This ideological explanation is extremely useful to understand the reluctance of many U.S. citizens to accepting “progressive” politics. To do so would force these selectively patriotic Americans to reckon with the reality that their country is not, in fact, a land of greatness for all regardless of one’s starting place in it, nor has it ever been. Furthermore, when making the controversial – and yet arguably strong – case for reparations, Coates explains just why black poverty is not the same as white poverty, thereby attempting to deconstruct the (often white left-wing) argument that inequality and right-wing populism can be reduced purely to economics. 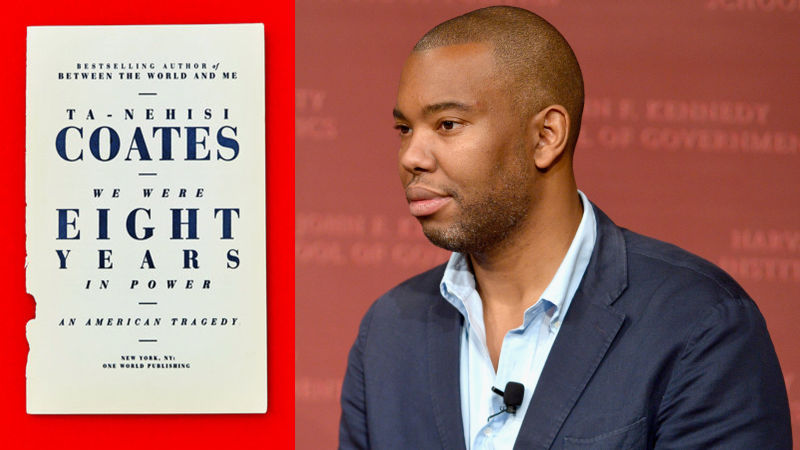 Given Coates’ evident belief in the centrality of race in American socioeconomic and political inequality, it is easy to see why he believes that Obama was too moderate in terms of discussing race-related issues and why he describes Trump’s victory as a racialized reaction against Obama. All in all, We Were Eight Years in Power is a must-read collection for any history and politics aficionado seeking to understand the particular build-up of socioeconomic conditions, spanning generations, that culminated in the current state of race-related issues in America – as well as anyone still trying to make sense of how Trump was able to win the presidential elections despite that once seeming far-fetched or downright impossible.

Coates provides his reader with the invaluable gift of questioning beliefs they may have previously thought to be unshakeable while also pushing readers to consider various new propositions from which to rebuild an opinion about these contentious, and vitally important, matters.