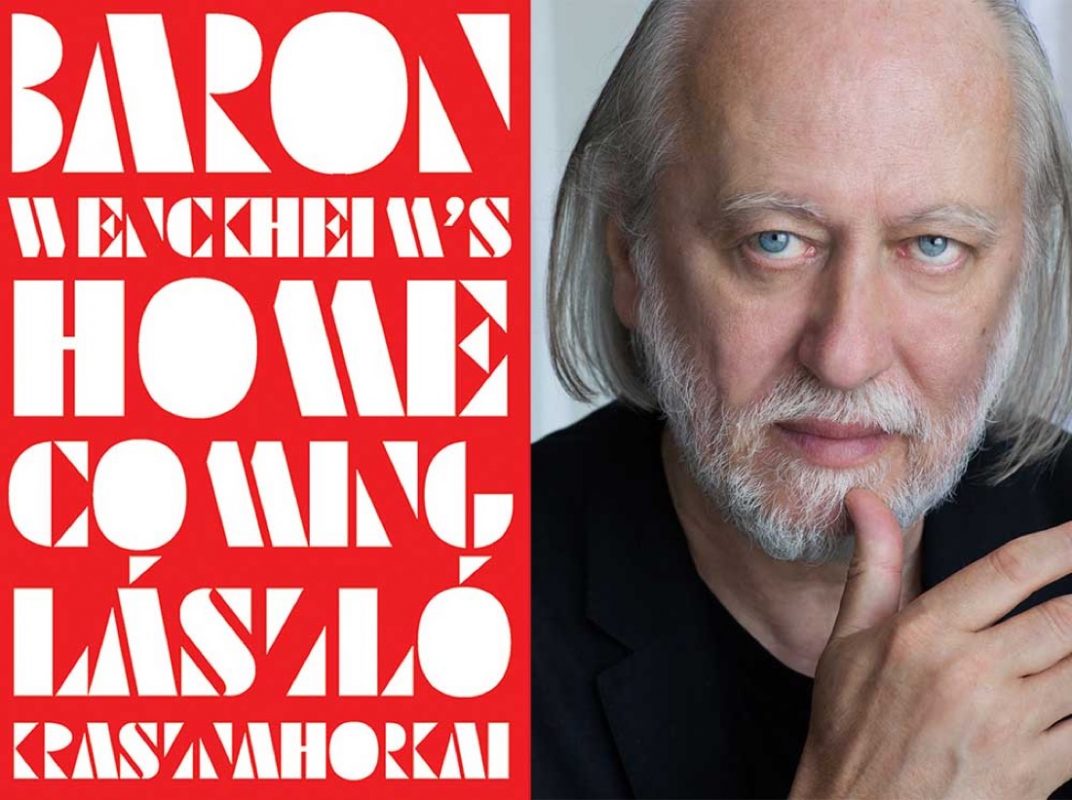 Laszlo Krasznahorkai’s 2016 novel, Baron Wenckheim’s Homecoming, now magisterially translated by Ottilie Mulzet, is one of the strangest works of fiction a reader is ever likely to encounter. Even on a superficial level, it’s an intimidating beast: opening the book, one is confronted by a lava-flow of prose rivalled only by the likes of Thomas Bernard’s misanthropic diatribes or the unpunctuated logorrhoea of Beckett’s Not I; no wonder the novel is prefaced with a ‘warning’. But its strangeness is not only a matter of form: Krasznahorkai’s latest offering, like those in whose wake it comes – Satantango (1985),The Melancholy of Resistance (1989), War and War (1999) – is populated by eccentrics and oddballs reminiscent of Stern, Gogol and Kafka; the latter, perhaps unsurprisingly, is particularly dear to Krasznahorkai.

Set in a provincial city in Krasznahorkai’s native Hungary, Baron’s point of departure is a scene of filial strife: the Professor, a renowned expert on mosses, is holed up in the so-called ‘The Thorn Bush’ on the edge of the city. Here, his days flit between what he calls ‘thought-immunisation exercises’ and general raving. Everything changes, however, when his 19-year-old daughter, along with a TV crew, shows up demanding maintenance payments she claims he owes her. Soon, the Professor is on the run having shot a member of a biker gang.

Enter the eponymous Baron. Wenckheim has returned to his native city after 40 years in Buenos Aires, from where he has fled having accrued vast gambling debts. Arriving to great fanfare – he is welcomed, hilariously, with an inept rendition of ‘Don’t Cry for Me Argentina’ – it is expected that the Baron, formerly of great wealth, will shower the crumbling city in much-needed beneficence. The city’s inhabitants, though, are unaware of the Baron’s impoverishment. These counterfeit messiahs are typical of Krasznahorkai. 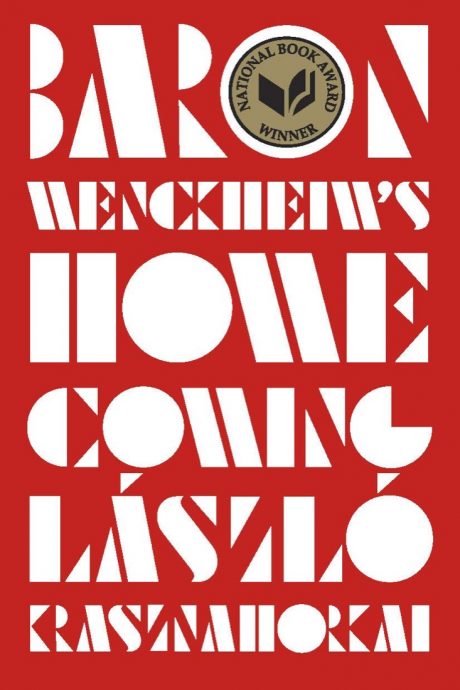 Somehow all of this works. The prose, at times mesmerising and at others plain tedious, locks the reader in an attentional vice grip. In their interminable prolixity, Krasznahorkai’s sentences hint at and then mockingly withhold resolution: it’s Kafka’s Castle at the level of the sentence. As the New Yorker’s James Wood memorably put it, in Krasznahorkai’s work language is ‘murdered into unmeaning.’ This is what ‘reality examined to the point of madness’ looks like.

I’d be lying if I didn’t admit there were times when I was ready to give up on Baron. What’s Krasznahorkai getting at with all this? For one thing, there’s the comedy. This novel, as with Krasznahorkai’s other work, is full of droll, and often self-consciously cheap, absurdity. A particularly memorably instance of this is an allusion to ‘Dante’; the reference is not to the Italian master, but to the Brazilian footballer. And then there’s the inimitable style. Krasznahorkai is thoroughly sui generis. If even for that, Baron is worth the slog.