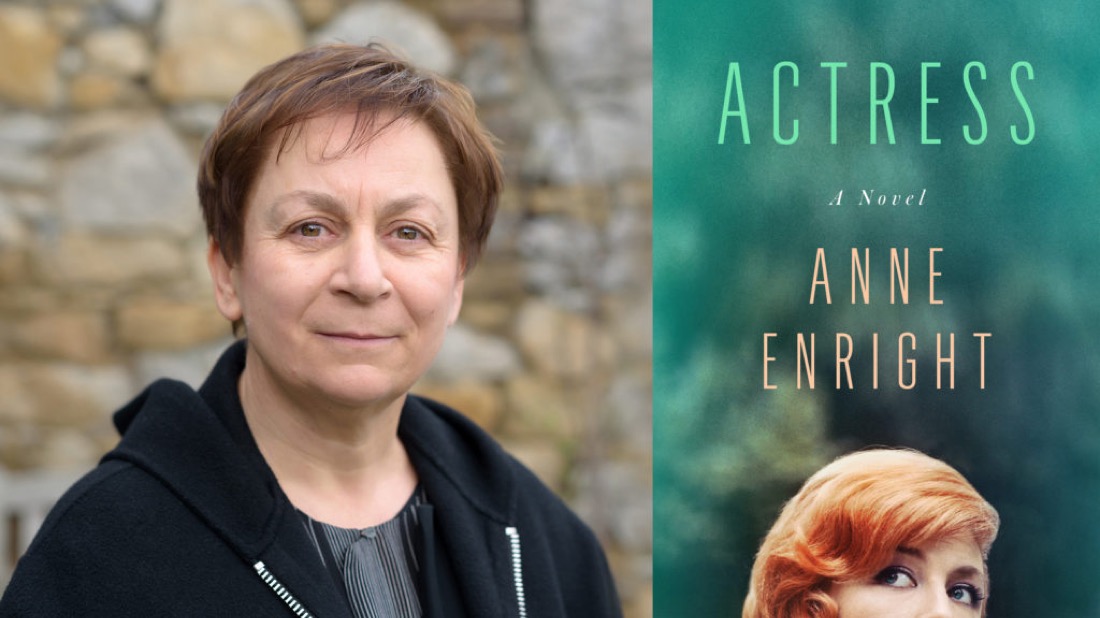 “Enright has written a deeply compelling story of a mother-daughter relationship, the malign effects of stardom, and how the life of a towering figure can come to a small, miserable end.”

It can’t be easy being the child of a famous person. You are forever held against them, placed side-by-side in the court of public opinion. Norah FitzMaurice wasn’t even the star of her own 21st birthday party, finding herself misnamed in a newspaper article about the occasion, which the press only attended to get a snap of her mother.

“The picture adds to the lie that I am a poor copy of my mother, that she was timeless, and I am not – the iconic gives birth to the merely human,” she says, towards the start of Anne Enright’s latest work, Actress, the story of theatre legend Katherine O’Dell (a character created in the mould of the likes of Grace Kelly or Maureen O’Hara), narrated by her daughter.

And yet O’Dell was extremely flawed and human too; FitzMaurice sketches a person who was vastly different to the image of a star. She saw her mother smoke heavily, drink almost every day, be extremely difficult company, and eventually end up an asylum before dying at the age of just 58. Towards the end of her life she shot a man who had been her friend in the foot. It became ‘the subject of 100 punchlines’, even though the incident had catastrophic consequences for both. 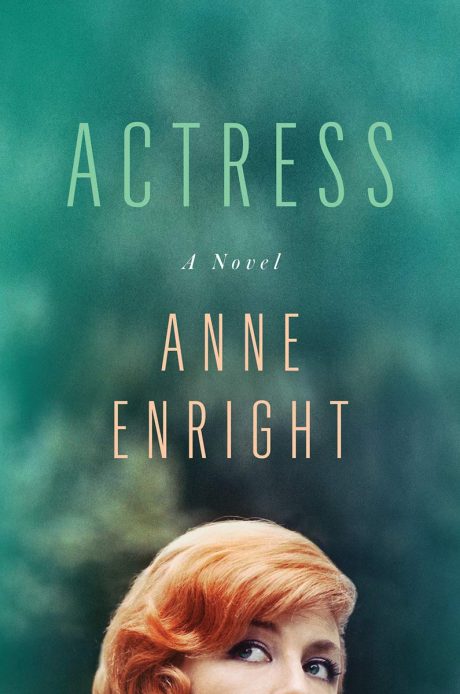 We join the narrator as she is about to meet with an academic who wishes to write about O’Dell in the context of a thesis. From there, we’re brought on a journey in which FitzMaurice reflects on their relationship and her mother’s life as a whole. She also wonders who her father was – FitzMaurice was conceived out of wedlock and never told his identity, although a diary does later shed some light on what happened and how.

The world inhabited by O’Dell is both glamorous and cruel. In part, the novel reflects on the meretricious nature of fame; how celebrity can often be extremely harmful and toxic to those it touches, particularly women. O’Dell was seen by the public as over the hill by the age of thirty, and most of the second half of her life is the depressing aftermath of time as a major star.

Also addressed is sexual power, and the role it played in both theatre and society at large during the lives of both mother and daughter. The narrator is speaking shortly before the emergence of the #MeToo movement, although many of her reflections could easily have happened after Ronan Farrow’s piece on Harvey Weinstein and sexual exploitation in entertainment was published.

Enright, who won the Booker Prize back in 2007 for her novel The Gathering, has written a deeply compelling story of a mother-daughter relationship, the malign effects of stardom, and how the life of a towering figure can come to a small, miserable end.