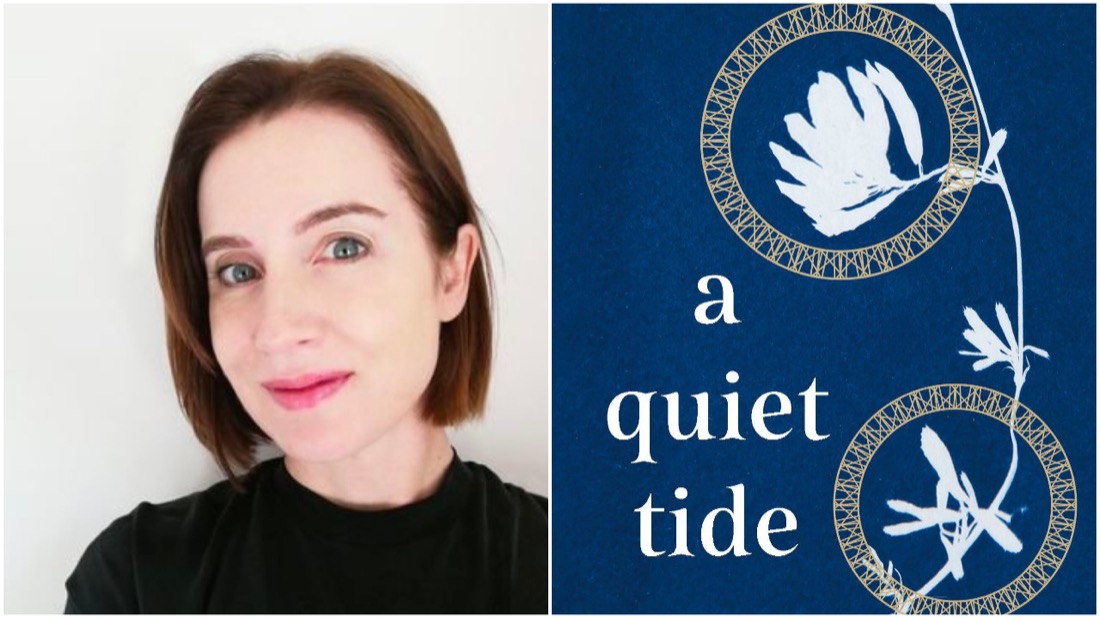 We live in an unsettled time. As a quiet but rising tide washes upon our shores, and we wring our hands with worry under running taps, we face many new and grave challenges. Strangely apt, then, that the protagonist of this palpably anachronistic novel could stand as an exemplar not of picturesque escapism or literary nostalgia, but of measured feminism and a modern heroism.

Marianne Lee’s unassuming debut fictionalises the life of an unsung Irish scientist of the early 19th Century, the Bantry botanist Ellen Hutchins. In passages of sensuous description, Lee charts the everyday business of living and dying in Georgian Ireland through the eyes of her spinster heroine, impassioned by pursuits of the mind yet yearning for the consolations of connubial intimacy and motherhood. 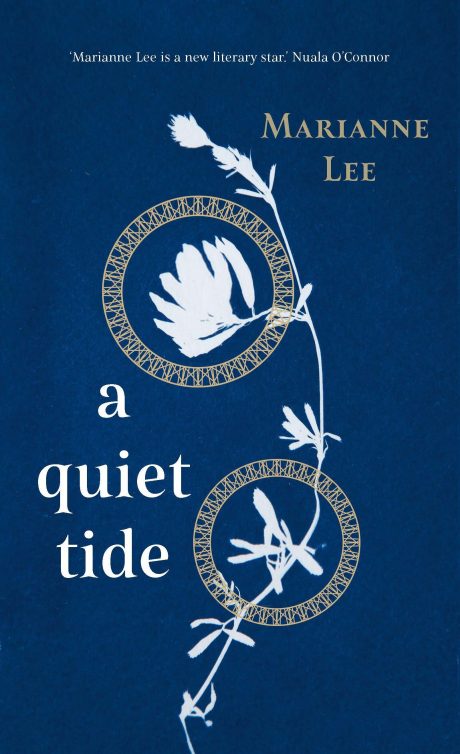 Ellen Hutchins’ life happened to her while she was busy making other plans, diverting her into unforeseen circumstances that forced a return to the family home to care for her aging and vulnerable mother. As a release from the cabin fever of managing a diminished household while nursing the infirm, compounded by rural isolation, Hutchins found solace in nature; foraging for rare and beautiful flora to satisfy her zeal for botany, as much as to offset the frustrations of being so distant from genteel society and in utter dearth of romantic intrigue.

Though A Quiet Tide depicts an antiquated epoch now largely alien to us, Lee’s deft portrayal of the human struggle at its centre lends it an uncanny relevance.