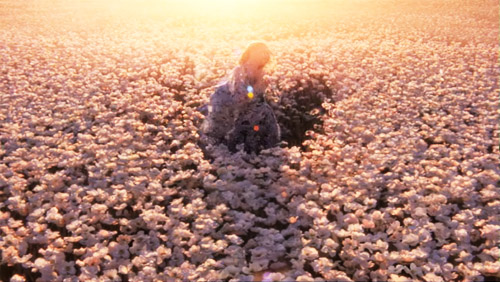 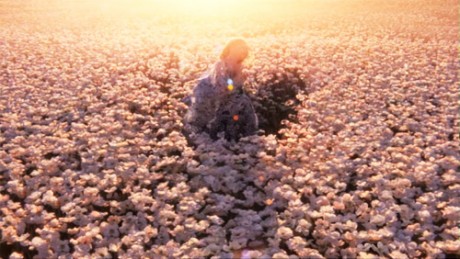 To the uninitiated, it could seem inconsequential. Fashion film was just another manifestation of fashion’s obsession with the new, with doing something that seems innovative – models do something on screen wearing a pretty dress, to a curated soundtrack all artfully edited together. Can a novelty like this have longevity? Can it hold its own in fashion media and even be considered important? The jury’s out – you do get an MA in Fashion & Film now, and Ph.Ds are being written as we speak, but to my mind the field is like the short story in literature: a whole lot of energies focused on something only a tiny percent are interested in.

But there’s nothing wrong with a niche interest. Look at SHOWstudio. Founded in 2000 by pioneering fashion photographer Nick Knight with the intention of breaking new ground with fashion and technology, the site combines traditional fashion media with live broadcasts, interactive works and live performance. Many say it’s responsible for the birth of the whole concept of fashion film. But after 12 years, fashion film doesn’t seem as revolutionary as it once did, and now SHOWstudio are pioneering in new ways, including impressive live panel discussions running alongside livestreams of fashion shows during fashion week.

Let’s just stop for a second. Are you still not sure what a fashion film actually is? Think perfume ads. Maybe specifically, think Chris Cunningham’s ad for Gucci’s ‘Flora’ in 2009. You might know this one. Australian saucepot supermodel Abbey Lee Kershaw swishes herself around a field of endless flowers to Donna Summer’s ‘I Feel Love’. Somewhere between an arthouse music video and an ad like this one is the fashion film, an exercise in product placement so wholly indicative of our society’s postmodern obsessions with, you know, stuff we can buy and beautiful people.