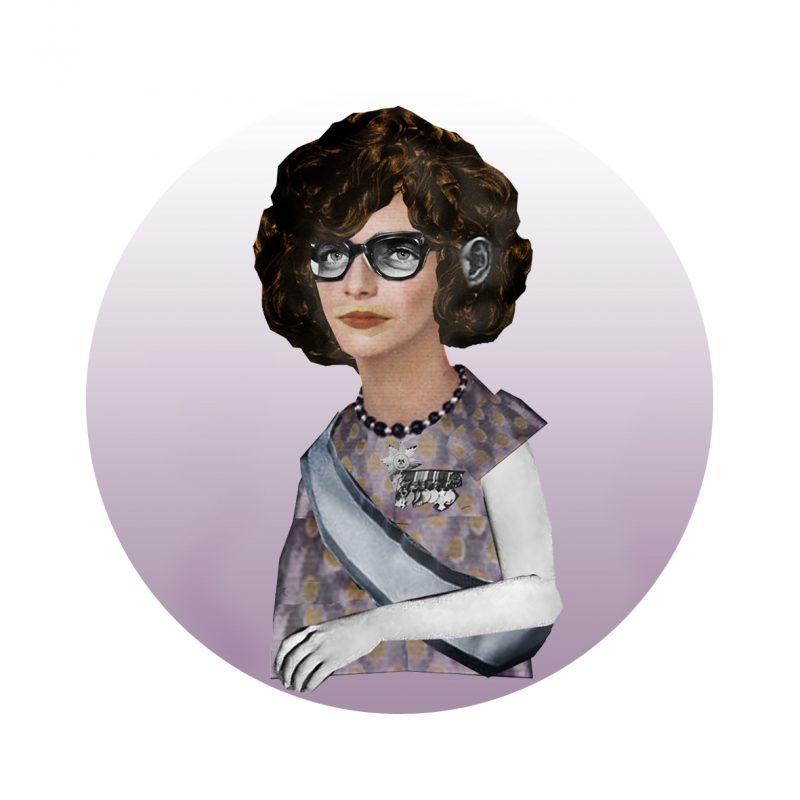 In a month where the national debate was focussed on non-democratically elected representation, the campaign to address a more local instance of inequitable government rolled into play without much notice. Reform of the Lord Mayor’s office is underway, with early public consultation via a text-speak friendly website, indicating that the vast majority of Dubliners would like to elect their own Burgermeister – and one with actual authority.

As cities increasingly become embroiled in competitive marketing and brand-building exercises, it makes sense that Dublin’s fears of falling behind its sharp-suited, image-conscious European cousins are to be combatted with a public race for a role that is equal parts PR man and project manager. There are two likely options for the plebiscite: in one instance, an over-mayor is elected with four sub-mayors from the four city districts along with an elected assembly, in the other a single mayor is elected with a self-appointed cabinet (a la the Deputy Mayor system in London, a mini-cabinet of mini-Borisses). The latter seems like the more pragmatic option, but puts the onus on the public to identify a team that will make the right quick decisions.

A mayoral election would seem like just the kind of popular vote that those disaffected by national governance need. If the campaigns are as competitive and colourful as Livingston vs. Johnson or de Blasio vs Lhota, we can expect blanket media coverage and greater engagement than our local elections currently offer. A mayoral campaign removes some of the facelessness of urban management, providing either a champion for progress or a scapegoat for decline. In a sample pool of the first five people in my Facebook chat sidebar, not one of them could name the current Lord Mayor, nor Dublin City Council’s City Manager (and, what’s worse, were too lazy to Google it to disguise their shame). This is no real fault of Oisín Quinn’s who, to date, has been an active presence in public and cultural affairs, but underlines the clear apathy towards local politics and civic representation.

Let’s get a little bit arrogant here. Dublin should be a leader for the rest of the country, pushing innovation and attracting new economic opportunity. The city makes up a quarter of the population of Ireland, and rakes in half the country’s income tax – we’re allowed a little more self-interest than we currently exercise. A pragmatic local leader should be able to hold court with problem-solvers, creators and ideas-people in order to help facilitate minor change with major potential.

Big jobs await the elected in 2016. Among their first tasks should be increasing the integration of the four districts under their jurisdiction, creating a centralised cultural face for the city that can facilitate projects like Granby Park and rapidly upgrading the city’s sustainability program by offering approachable environmental options on a domestic level.

There are certain drawbacks, of course. What the city does not need is an ineffective quango, nor a role that allows for ideological political point-scoring. And if you want to get cynical about the campaign already: Leo Varadkar has already decided he’s running for the office.