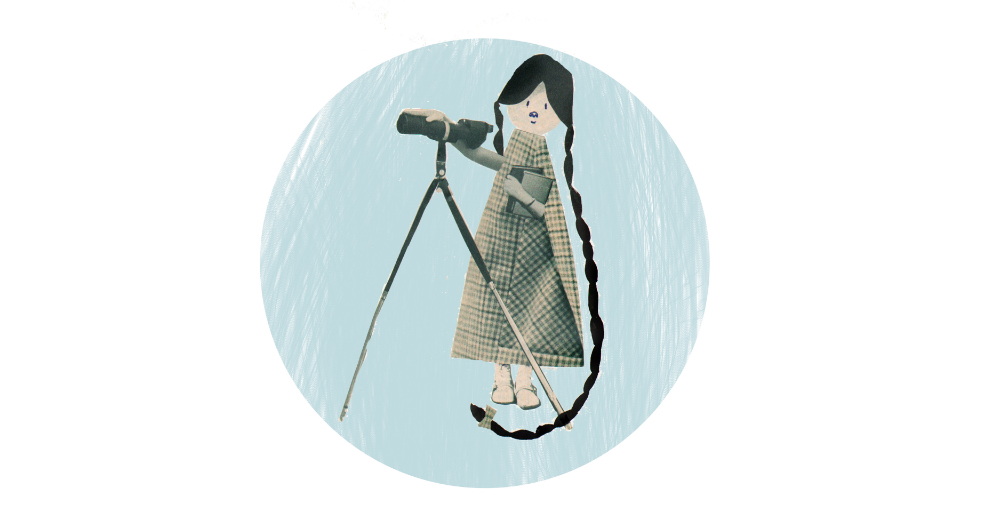 Of all the stories in the Bird Flanagan mythos, Ulick O’Connor’s anecdote is a personal favourite. In the dark of night in 1907 the infamous Rialto prankster rides through the doors of the Gresham Hotel on horseback and asks for a drink. The non-plussed porter tell him: “It’s after hours, Sir”. Flanagan replies: “It’s not for me, you eejit, it’s for the horse.”

Gresham or no, we know that you can lead a horse to water, but you can’t make it drink. In Rialto’s Flanagan’s Fields (named for the Bird’s father, alderman Michael Flanagan) a new installation with full local involvement aims to empower the community to grow its own organic vegetables while prototyping a technology that will have an impact far beyond Dublin 8. The project, Grow Dome, has installed Dublin’s first geodesic dome, an 11 metre wide, sustainable mini-farm which not only encourages skills exchange and alimentary self-sufficiency, but looks pretty swish in its own right.

Communal food production sites work as confluences between the diverse demographics that make up urban areas that are all too often fragmented. By creating a project where local youth, the established community and the more transitory enterprise sector (Diageo, in this case), the Grow Dome acts as a monument for integration. The structure is up-cycled, cost-effective and acts as a template for an endeavour that would be welcome in communities across the city.

Find out more at www.thegrowdomeproject.com

Let’s get one thing straight. Dublin’s homelessness problem is not a problem; it is an emergency. While our housing prices begin yet another inexorable rise to unaffordability, homelessness figures are shooting up in tandem. On observation alone, Dublin has one of the most visible homelessness problems in Europe. The conversation around this most pernicious of social emergencies is reaching fever pitch, with President Higgins recently speaking out about the negative attitudes of the polis towards those affected by homelessness. Too often a solution to homelessness is veiled behind the gauze of deep-rooted complications attached to it.

But projects worldwide have proven that short-term, low-cost solutions can at least alleviate the issue. Amongst others, Brighton Housing Trust has up-cycled shipping containers to create temporary accommodation for those with no fixed address in its city centre. In Arroios, Lisbon, a pilot project has installed a set of public, free-standing lockers that not only serve to protect the possessions of the homeless, but function as a postal address (freeing up jobseeking homeless to apply for work). These projects are the results of a galvanised architecture and urban design community allowed the funding for creative short-term aid. Temporary architecture may be nothing more than a bandage, but at the very least can stop the bleeding.