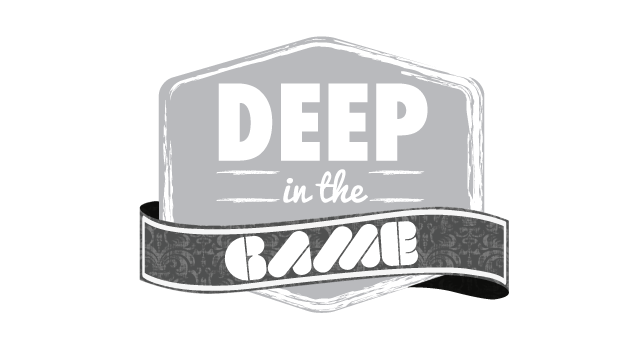 Deep In The Game, our attempt to dig through the internet to find the gems and ask them what they think of Enda Kenny, continues as we interview Oireachtas Retort, Twitter’s answer to the entire corpus of Irish current affairs media coverage. 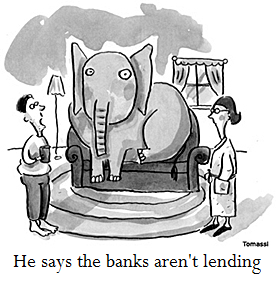 Can you explain Oireachtas Retort to people who might not know?

Started as a pun and snowballed from there. Regular news and jokes you might not find in the paper.

Why do it? Is it directly because of the type of stuff you DO find in the paper?

Sometimes. We usually hear about breaking news but Twitter is at day-to-day best when people are picking up the slack and filling in holes. RTÉ Current Affairs for example have serious problems outlining the full background of their guests or letting comments go unchecked. On Primetime last month, the topic of nuclear power centred on a report which claimed negligible effect on Ireland in the event of problems at Sellafield. Only on Twitter was it known that no more then single page of this report was ever made available to the public. Broadcasting’s responsibility stops at getting a fifteen minute adversarial slot, so it’s important that many others chip in.

What do you think it’s doing to traditional media to have people on Twitter without a commercial interest in telling the story (not to say they don’t have an ideological one)?

Good for everyone I think. It must be tough trying to separate a rapidly changing business from genuine economic collapse, but things are worse than I thought people are still put out by some smartarse on twitter.

Why not? There was no plan originally but letting OR be OR rather then a personal account has been asset as time went on. Anonymity has taken a bashing as more people piled online but people make careers out of irl bullying.

I get the impression you consume a huge amount of Irish politics whether on TV or elsewhere – what’s a day like for you?

I try catch everything and spend too much time with the Oireachtas stream playing in the background. Only this week I found you can dial a number and have proceedings played down the line, though I’ve yet to be that stuck. As it stands most people get a couple hundred words on Leaders Questions and the entire day edited for broadcast at ten to one at night. Most of it is terrible to be honest, but there is lots of useful stuff that never filters out. This week we have people out to save the Seanad who probably couldn’t tell what happened there two weeks ago. All feeds into the awful politics we have when people are either in the dark or only ever see the very worst. Last year when we had the SOPA thing there was a big spike in interest. Catherine Murphy I think had private member’s time and once the other side of debate was heard, Sean Sherlock as good as told people to get stuffed. Brought the futility of the Dáil into focus but I felt it was particularly damaging for a lot of people who would be engaged for the first time. Pure contempt.

It’s traditional at this point to do a quick ‘give your one-line opinion on this person’ thing?