Irish University Grads Better Off Than Those in the UK 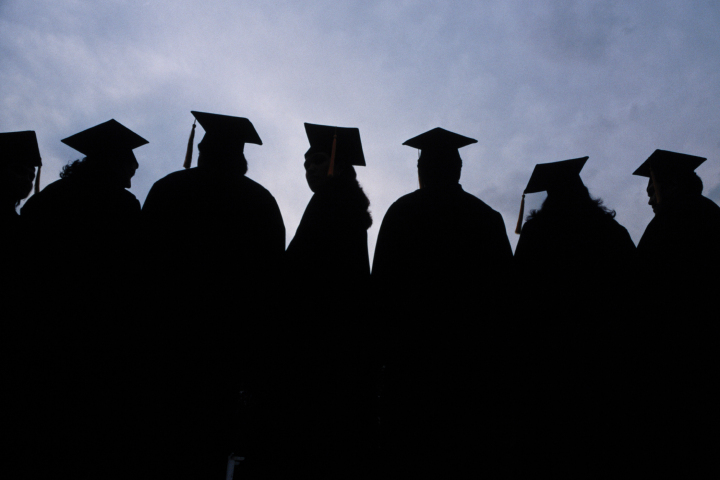 The UK and Ireland have some renowned universities for students to earn appealing degrees that set them up for life. Excellent teaching and first-class facilities can be found from Dublin to Oxford, Cambridge, Liverpool and London.

Once graduated, these young professionals can apply for high-paying roles by using Jobrapido to search for jobs in Liverpool and any other UK or Irish city. But when they do go on the search for graduate jobs, Irish students may just fair a little better.

New research has uncovered that students who studied in Ireland and earned their degree there will earn a higher wage premium in comparison to graduates from the UK, including some of the best UK universities.

The research comes from Indecon, a research group in operation throughout the world. They found that Irish degree holders will earn an average of €106,000 while graduates from the UK’s Russel Group universities will earn slightly less at €103,000. This means that those that studied in Ireland are earning a higher wage premium than grads from the London School of Economics, Oxford and Cambridge. 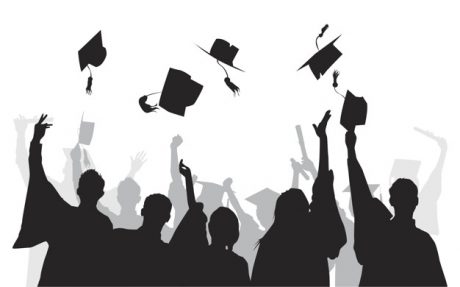 The same study also uncovered that Irish master’s degree holders’ net premium increases to €146,000 while Ph.D. holders will earn €222,000. It must be noted that these results are exclusive of tax, lack of income during university years and costs of earning a degree at their respective universities. Depending on the cost of attending the specific establishment, it could make the gap between the two figures even wider.

The Role of Universities in Ireland

The Irish Universities Association (IUA) commissioned the report to back up claims of a non-existent funding model for Irish universities that is sustainable. The State is investing and estimated €2 billion into higher education annually, and the Irish economy is cashing in on almost €9 billion from the seven universities of Ireland. This figure is made up of grad earnings, foreign students and research.

The report also states that Irish university graduates are earning an income premium significantly more than those without a university education and are far less likely to be unemployed, even during recessions.

The report has also examined the effect of high earnings amongst new entrants at Irish universities in the previous year. The report has estimated that each undergraduate will generate net €62,000 gain for the exchequer over the course of their lifetime – once all of the exchequer’s costs have been deducted. It also estimated that the combined contribution of Irish universities to the economy is a research impact of €1.5 billion.

Overall the report gives Ireland an insightful understanding of the economic returns of its universities and establishes that they are not just creating intelligent minds with slightly better earnings prospects to UK counterparts, but they also are a valuable machine in the economy.