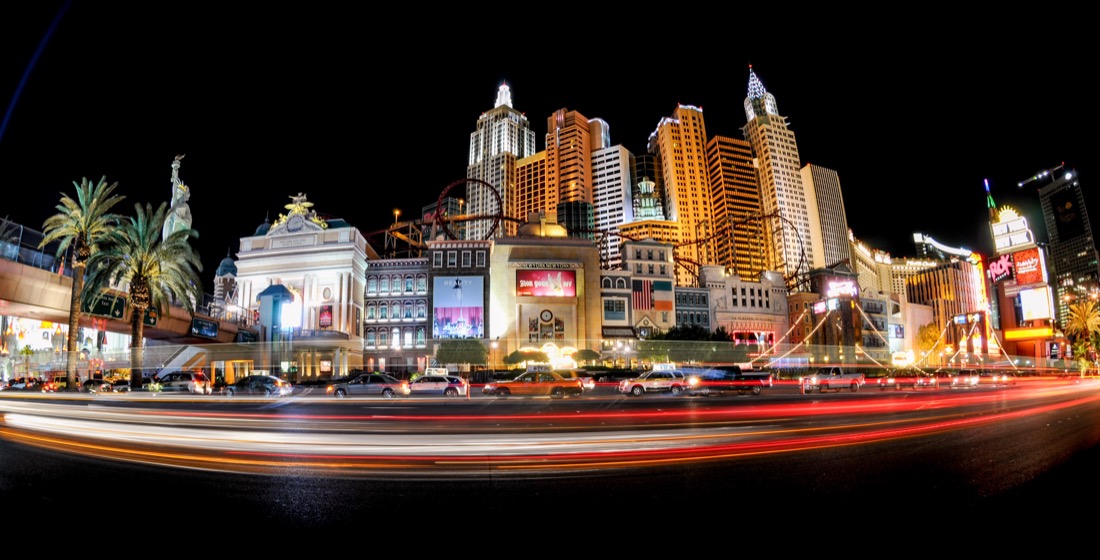 Casinos and hedonism are usually what comes to mind when Las Vegas is mentioned in conversation, and there’s always someone around who’s either visited Sin City as part of a celebration or to join Conor McGregor’s horde of fans.

However, the city also acts as a business hub for everything from the music industry to the world of tech, hosting conferences that drive the innovations of tomorrow virtually every week of the year.

CES (Consumer Electronics Show) is one of these, where manufacturers of high-tech electronics go to network, strike deals and collaborate on projects. The conference is particularly important for Irish companies seeking to strengthen already firm ties with their American counterparts.

A Chance to Rub Shoulders With Tech Titans

In 2020, thanks to an Enterprise Ireland Reception, Irish firms were able to chin-wag with the upper echelons of management from tech giants.

Past events such as these have led to excellent linkups between big tech players and local Irish businesses. Some such examples are Google deciding to build headquarters in Dublin and Wicklow-based Design Partners Limited even winning a CES Innovation Award for the work they’ve done alongside Logitech. All this goes to show that when Irish company execs are in town they don’t spend all their time dissecting various casino bonuses nor raiding the bottomless buffets. Well, they might, but if they do, they keep it quiet. 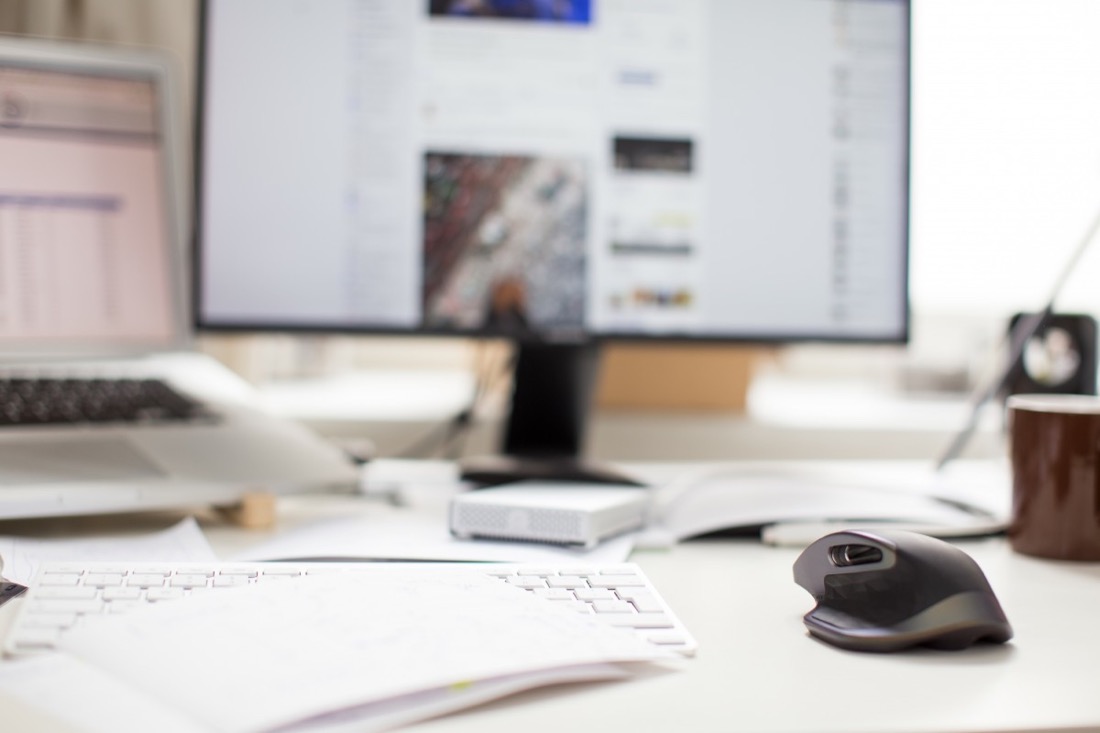 Keeping Up with Tech Trends

With so many exhibitions and lectures to attend, Irish companies visiting CES get a real feel for where their respective industry sectors are heading.

In 2020 the main theme at the conference was undoubtedly the creeping big data dominance of the likes of Google, Amazon, and Facebook, all of whom are now coming under fire from manufacturers who want a slice of the profits gleaned from the big data their products produce, but which are often siphoned off by the aforementioned goliaths.

The secondary theme that all firms were interested in was mobility, with Toyota unveiling a potentially ground-breaking initiative in Japan at the foot of Mt. Fuji. Called ‘Woven City’, the firm plans to build a 100% autonomous city, capable of being completely environmentally sustainable. Lord knows it would be good if someone could get them to come and sort the traffic out in Ireland!