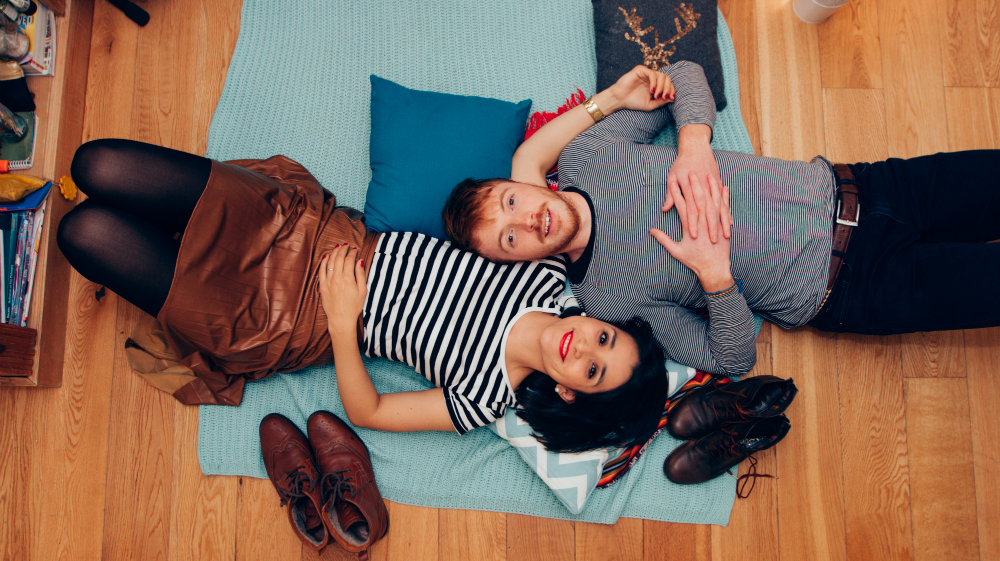 Over the last 20 years, the definition of ‘Dubliner’ has rapidly become a more diverse one. Fine Gael TD Olivia Mitchell recently stated, somewhat bizarrely, that the ‘mobility of races’ would leader to ‘better-looking and taller children as a result of the Celtic Tiger years’. While you had to wonder about Mitchell’s phrasing here, the sentiment, at least, was that increased diversity led to civic benefits for an island nation. Cities with greater diversity tend to thrive economically, socially and, most evidently, culturally. Dublin City Council even published a paper, Towards Integration, stating that ‘integration of the new migrant population will be a key determinant of the future success of the city.’

The age profile of non-Irish nationals is hugely concentrated around people in their 20s and 30s and figures from our last census in 2011 show that number of couples of mixed nationalities and cultures continues to increase. With that in mind we sat down with three couples of mixed origins, half Irish and half non-Irish, emblematic of this growing trend. Rather than combing through statistics, we wanted to find out made these lovebirds tick, where the magic started and what bridges they had to cross to find themselves back, and together, in Dublin.