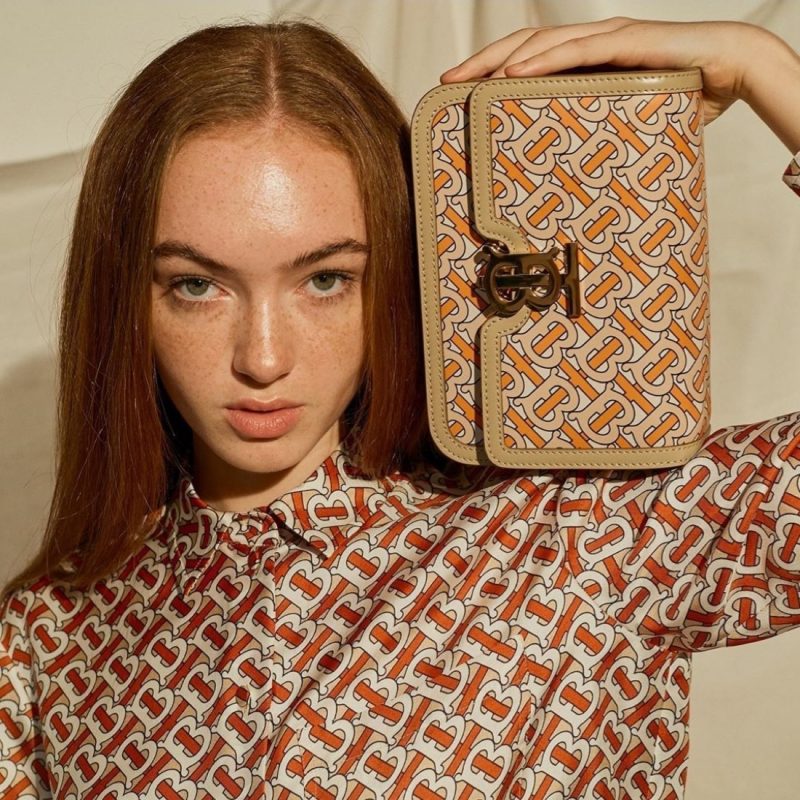 Whilst speaking to prodigious model twins Sadhbh and Cadhla O’Reilly for our last September issue, I discovered their older sister Caoilainn, currently signed to Morgan, has serious modelling chops herself.

After a chance scouting on a plane flight, travelling home from a school trip – the air steward/secret agent who approached her wrote his information on a sick bag (unused, thankfully).. who said this industry wasn’t glamorous?! – O’Reilly quickly began to court editorial and catwalk jobs alike, inspiring her aforementioned little sisters to follow suit. 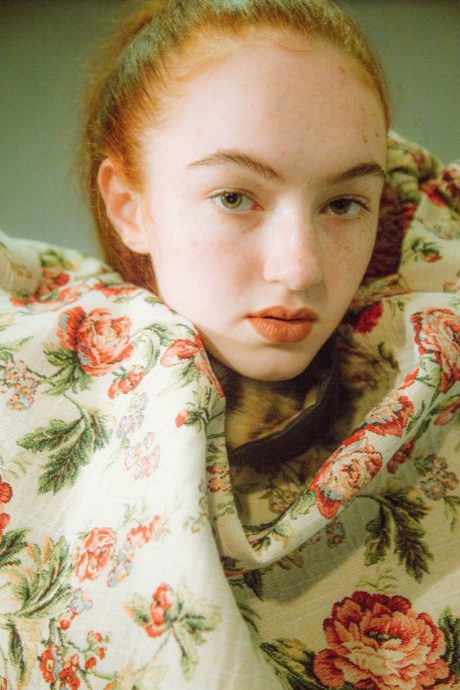 Juxtaposing her NCAD art degree with a formative spell at Milan Fashion Week, recent coups include shooting for Gucci’s e-commerce platforms and walking for a smattering of sartorial up-and-comers, stretching from Abodi to Shu Shu Tong.

“You can’t go into [fashion week] with any expectations,” O’Reilly states. “It’s terrifying, because you see 10 versions of yourself at the castings – it’s just a matter of putting the blinkers on and going on about your business!”

Though committed to keeping up this study/work fusion across 2020, next year (as plans currently stand) will see O’Reilly concentrate more steadily on overseas modelling. Considering her tangible presence and poise on-camera, not to mention that captivating mane of crimson hair, comparisons to Lorna Foran (a fellow Kildare native turned sought-after staple at Schiaparelli, Gucci and Jean Paul Gaultier shows) could easily be evoked. 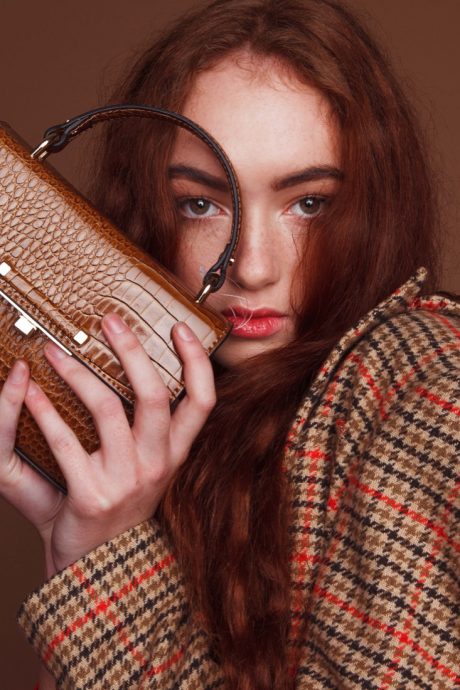 “There are a lot of horror stories that float around and, of course, the fashion world still has a ways to go,” O’Reilly acknowledges, “but I wouldn’t trade this industry for anything. It’s so empowering to be around strong, motivated designers, stylists, photographers, make up artists, hairstylists … their creative energy is never ending!”

Take serious note of this unassuming talent: she’s set to enchant her sector.