Illustration Chronicles is a labour of love project by illustrator Philip Kennedy. Having studied History of Art in NCAD, Kennedy completed a masters in Illustration. Frustrated by the lack of a definitive tome on the subject, and the consequent dearth of historical discussion in the lecture theatre or the studio, he set about a project to address both. Citing E.H. Gombrich’s The Story of Art and the BBC / British Museum podcast ‘A History of the World in 100 Objects’ among his inspirations, he determined to create a body of research and writing (published online) to cover 175 years in 175 articles and essays.

“The project covers a timeline of one hundred and seventy-five years. For each year, I pick an illustrated work and use that as a starting point to talk about a much bigger picture.” he explains. 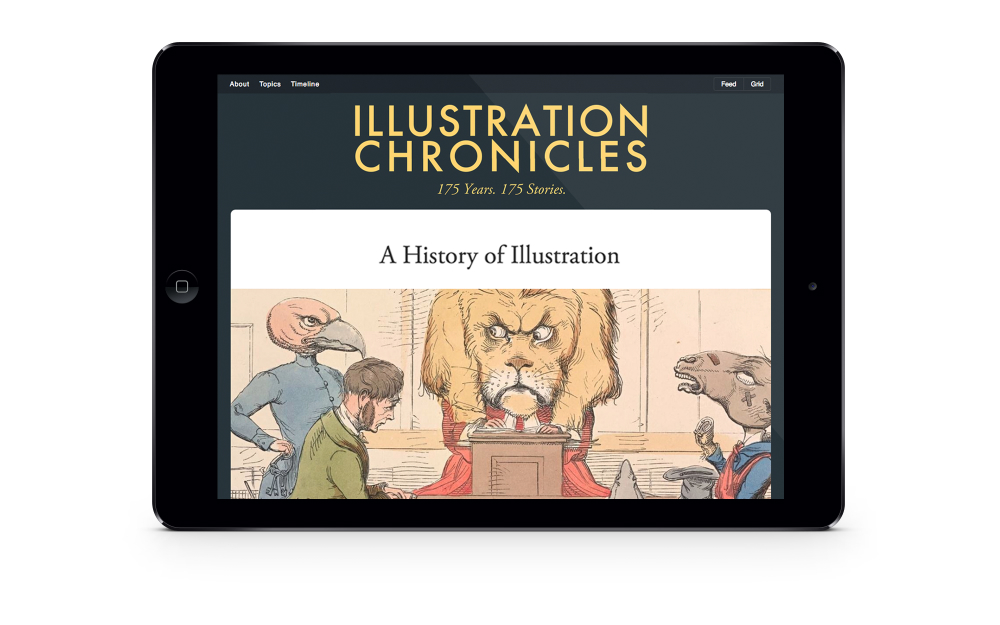 “I’ve selected different topics as a way to push me out of my comfort zone, so that I’m not just picking work that I personally like, and to get the broadest possible view of the discipline. The first topic looked at illustration and satire, how illustration was used over the years to satirise society. Later, I covered music, from sheet music, Toulouse-Lautrec’s posters, to album covers for The Beatles and David Bowie. The latest one focuses on animals. It was a fun series of essays discussing interesting questions such as why we frequently use animals in our visual language, the appeal of animals, and their use in illustrations from different countries and cultures. It’s quite a rigid structure, which is good for me, because it keeps me from getting lost. In terms of future articles, I have them plotted out at this point. The next topic will be a series of essays of illustrators depicting war.”

At 175 years, the project is ambitious — the current tally of essays puts Kennedy at about a seventh of the way through it so far. Even so, the scope of what has been covered so far feels expansive, the period covered accessible.

“The timeline is 1841 to 2015. I think one hundred and seventy-five years is a nice period of time because the Industrial Revolution ended in the 1840s and now we are entering a new kind of revolution, a digital revolution, where everything is in flux again. So there are a lot of similarities, but the two periods are also very different.”

The process requires a degree of obsessiveness and a determination to find the primary sources for a lot of the material covered. It takes “a lot of library work – which is great, because libraries are a fantastic resource. We’ve come to a point where we expect all information to be online, but in fact only the smallest amount of it is there. So a lot of it is tracking down books in libraries or on eBay. The internet is great for getting a general introduction to a subject, but books give you more depth.”

In spite of the rigidity of the topic based system and the allotted years, Kennedy does go beyond both to give context to the work. “When I pick a topic, I write a brief introduction that brings the reader up to speed with what had gone before, which might go back to the beginning of time. For example, on the topic of animals, I mention that the first illustrations made by humans were of animals, depicted in a cave in France.”

Illustration has an immediacy and resonance that can capture the essence of a time, or transport the viewer there. “When people think of illustration, they think of their childhood. I think illustration is the first art form we engage in as children, having picture books while we were growing up. And so when you write about someone like Quentin Blake, it resonates so much with people”, Kennedy notes.

“For me, the standouts were the ones about topics I didn’t know that much about beforehand, and that made me roll up my sleeves and learn about new things”, he adds.

“I write occasionally about Japanese art, which is very foreign to what we have over here. For instance, whereas illustration over here in the 1870s was very strait-laced and Victorian, in Japan they were creating all sorts of crazy and bizarre images, so wild and playful—the opposite of what was going on in Europe, which is fascinating to me. We’re living in a global world now where so many things are similar, but you go back one hundred and fifty years, and things were so diverse.”

“It’s a cliché, but it is true that a picture tells a thousand words. One of the people I’ve been looking at recently is Ronald Searle. He is perhaps best known for the St. Trinian’s books, which were made in the 50s, but in the 20s he served in the army during World War II, and became a prisoner of war. Until he was rescued in 1945, he produced drawings of his experiences, which are incredibly affecting images of things that wouldn’t have been documented in photographs. Drawing is very personal, it’s the work of one person and reflects the way they view the world. You’re really seeing it through their eyes, a different way perhaps to how a photographer would capture events. What I find really special about the discipline is that a drawing is an incredibly immediate experience. Illustration has always been a way of communicating through pictures. That’s what is really exciting to me. Even before art was religious, it was illustrative.” 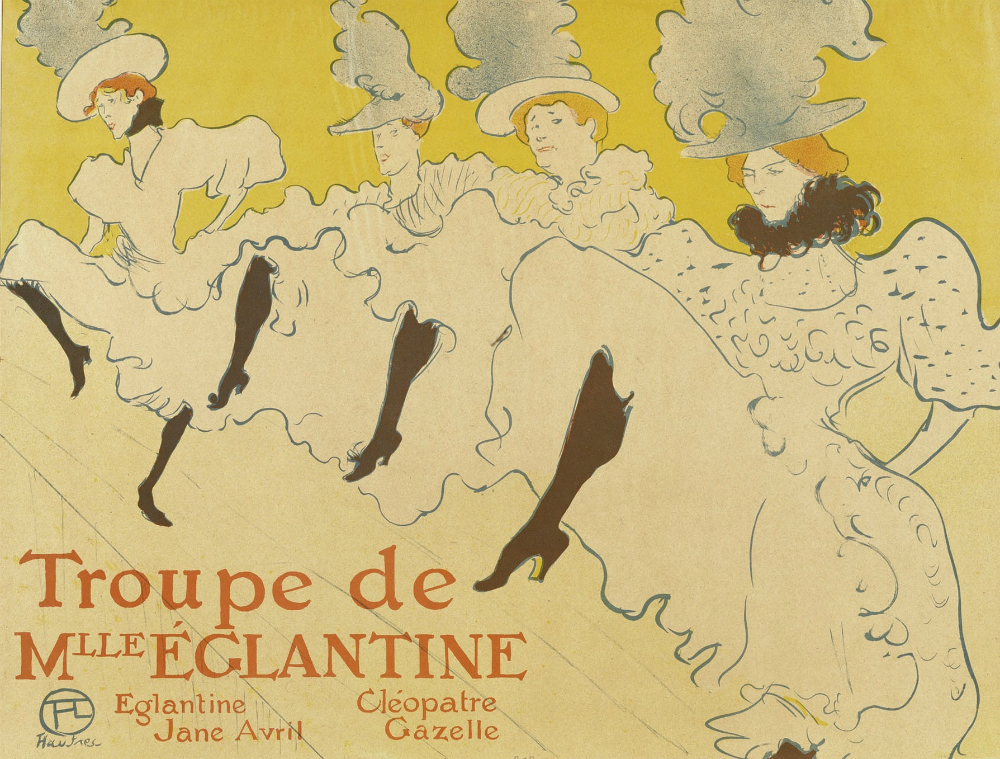 Reflecting on the current state of illustration in Ireland, Kennedy is happy to predict that history will look kindly on the work produced here at present. “I’ve only recently moved back, and what struck me was how much good work is being made here. There’s a lot more of a culture of illustration here, compared to other countries, and I think illustration in general is going through a Golden Age. The internet has been good for that. I think people are becoming more visually literate, and the discipline is being taken more seriously, which is really good.” 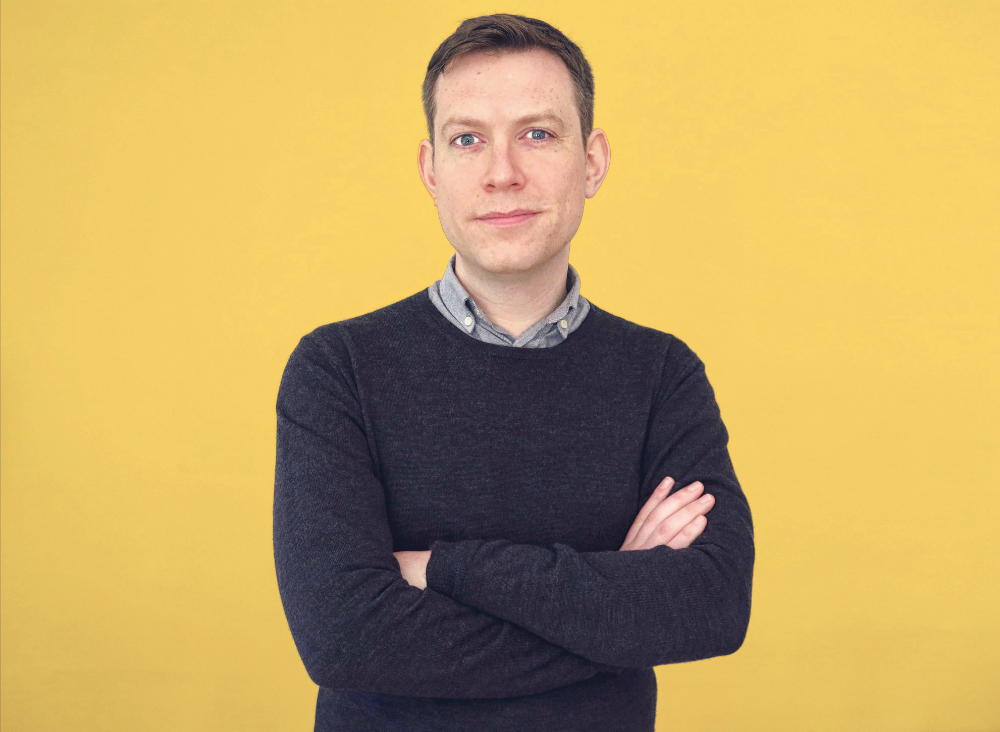