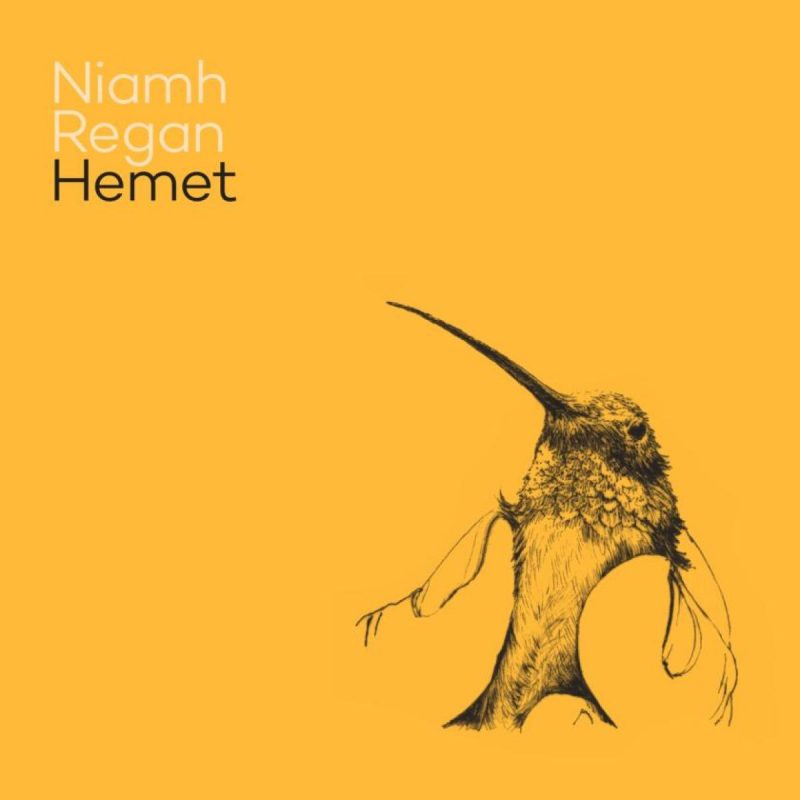 Continuing our look at the story behind the artwork of The Choice Music Awards nominees, and the process of how it came about, Niamh Regan tells us about Hemet…

Myself and Peadar King from the Black Gate Label approached Miriam as we felt her style would suit the ‘timbre’ of the album.

There was no definitive plan. I had picked some imagery out from lyrics for starting points e.g. ‘a little humming bird’ from the song Sweetest Drop and all l knew was that I wanted a bold/strong colour that recalled the desert town Hemet. Miriam had free reign after that.

Miriam adds, ‘The idea for the artwork came to me through listening to the album, and Niamh’s references to the hummingbird and sweetest drop, it made me think of nectar being squeezed.. I wanted the human hand to look too large to hold such a tiny creature.’

I think it aligns really well. It captures both a strength and vulnerability which a lot of the song’s from the album deal with, life’s highs and lows.

Miriam adds, ‘The drawing is fine and the design simple, to echo the uncluttered sound of your voice and lyrics. The colour is optimistic and warm but also bold. Metaphorically, the hummingbird in the hand is about the vulnerability and responsibility that comes with love and relationships. We are sometimes confronted with the realisation of how delicate love is and the power we have when we hold it in our sometimes clumsy hands.’ 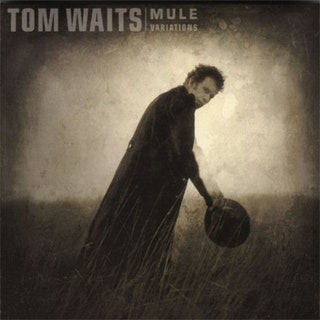 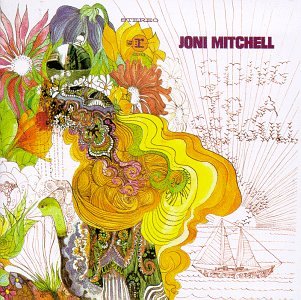