The Best Ways to Spend Your Bitcoin in Dublin 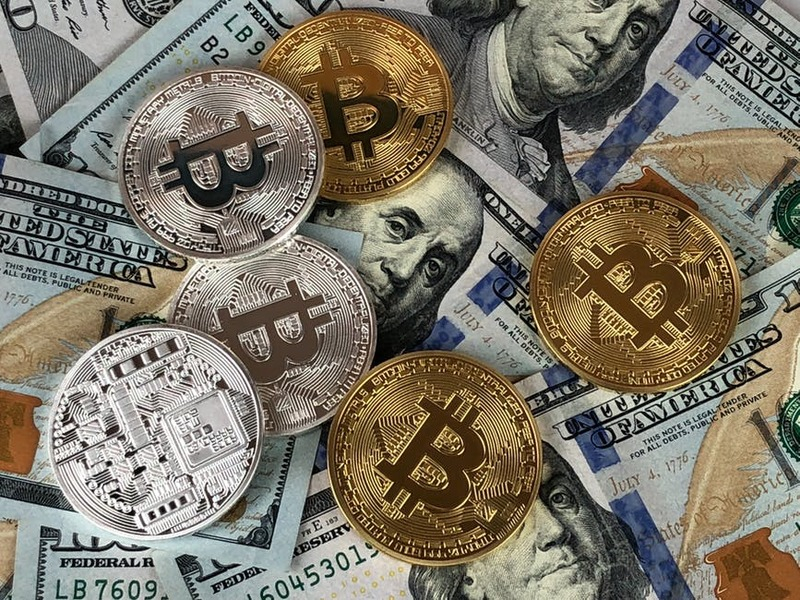 Bitcoin is the cryptocurrency everyone is talking about. It has revolutionised the tech community and in recent months it has seen a huge spike in popularity, meaning we are set to hear a whole lot more about it this year. It is an exciting time for the world of tech and the future of money, so it’s no surprise that more and more places around the world are adapting to the Bitcoin, and Dublin is no exception.

Firstly, let’s quickly explain what exactly Bitcoin is. It is a form of online currency that isn’t owned by anyone, so unlike normal banks, nobody has the ability to freeze or block payments, and with transaction fees being so low, users are given total freedom over their finances. Paying with Bitcoin can be done via a computer or mobile, or even at Bitcoin ATMs which are being seen more and more. Furthermore, no personal or sensitive details are needed for Bitcoin transactions or accounts, so the risk of identity theft or hacking is very low as compared to traditional payments. Now that you know about Bitcoin you’re ready to buy some and spend it, so let’s see where you can spend it.

The Busyfeet and Coco Cafe in Dublin is the first cafe in Ireland to accept Bitcoin payments. In fact, they are such big fans of Bitcoin that they host Bitcoin meet ups and even have their own Bitcoin ATM. Everything in store can be bought with Bitcoin, and transactions are done so fast and simply that your items are bought and paid for in the blink of an eye. They serve really great fair trade foods and coffee and also serve some fab beers so be sure to check them out! 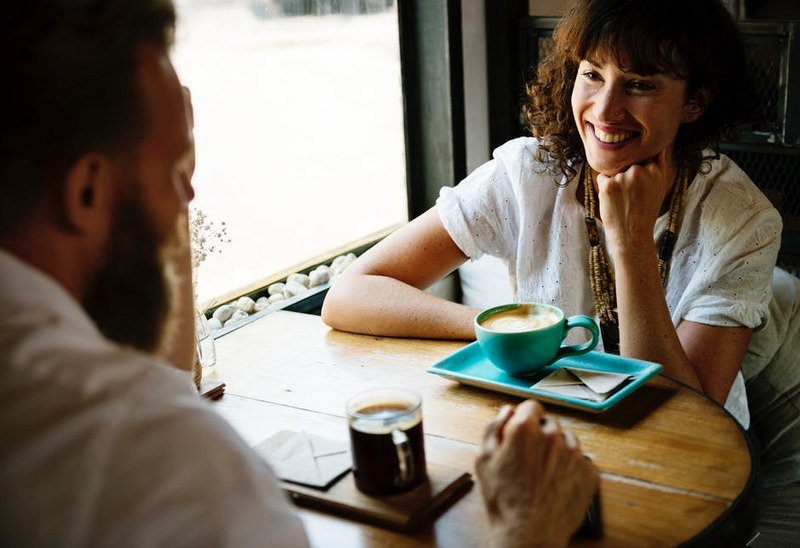 Gaming online has been revolutionised by Bitcoin. There are thousands of Bitcoin gaming sites out there to suit everyone’s tastes. Gamble.io is a site which collates them together and reviews them to find the best ones, and Bitcoin gaming means that bigger bonuses can be won since transaction fees are either non existent or so low you barely even notice them. Since payments are instant, there is no waiting around for money to be added to your wallet either. With some sites, you can even get bonuses up to ten times higher in Bitcoin than they would be in Euros, so it is definitely worth trying your hand at. 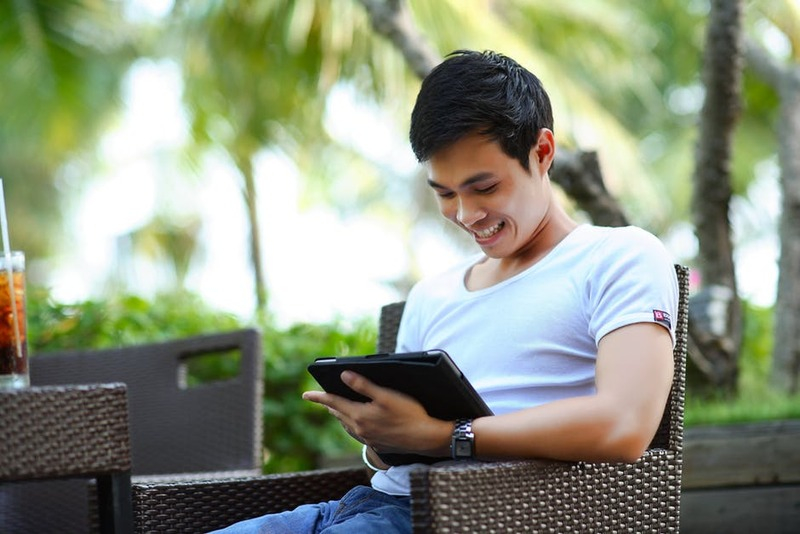 In December, Ireland became the first country in the world to introduce a Bitcoin lottery. Their first jackpot kicked off at 1,000 Bitcoin, which is equivalent to €14.2 million. For those who are lucky enough to win, they can choose whether they want to receive their winnings in regular fiat money or added to their Bitcoin wallet. Being the first of its kind, it is exciting for many to be in with a chance of becoming a Bitcoin millionaire in an instant. 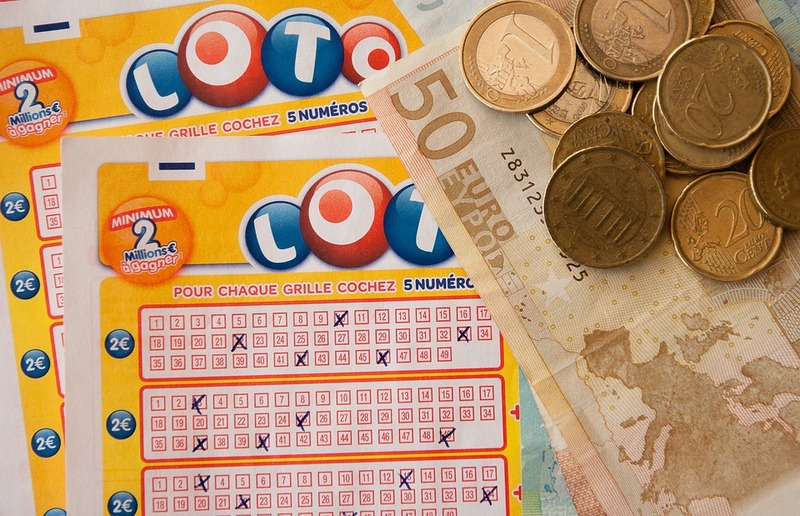 Bitcoin is fast on its way to becoming a mainstream form of currency and more and more places are recognising the vast potential of it. Now is the best time to get involved and build your own Bitcoin balance to be at the forefront of cryptocurrency technology.