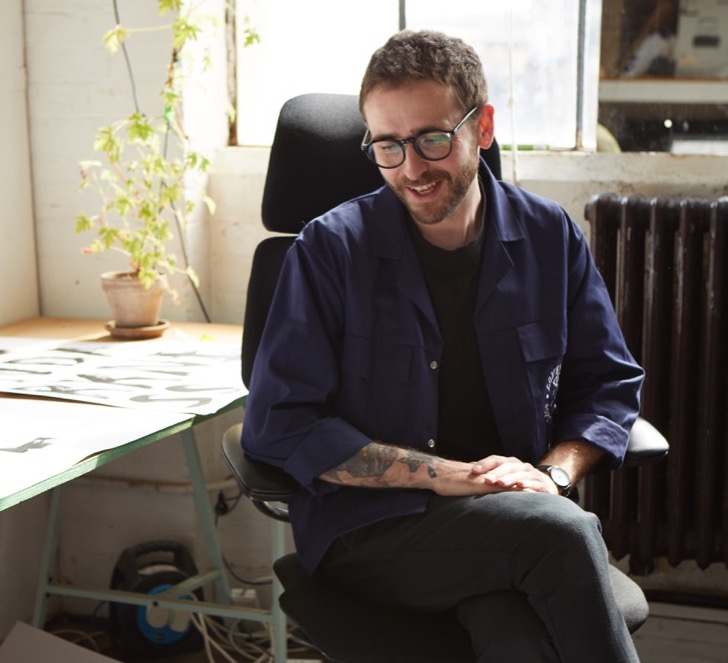 What does it take to design a book cover? How much do you need to engage with the author or understand the audience? What are sources of inspiration and what tips can one impart with aspiring designers? We talk to five of our favourite Irish book designers based in Ireland, the UK and US to find out why you can judge a book by its cover.

“The best briefs are the ones that give you everything you need but prescribe nothing, and are genuinely trying to achieve something new.” – Jack Smyth, London

What pathway lead to you designing book covers?

My first creative job was designing the window displays and in-house signage in Tower Records when it was still on Wicklow Street. I didn’t have much design experience, but I became a bit obsessed with it and decided that I wanted to go back to study design so I could use words like ‘font’ and ‘kerning’ without feeling like a phony. So, I moved to London in 2013 to do an MA in Graphic Design at Kingston University. 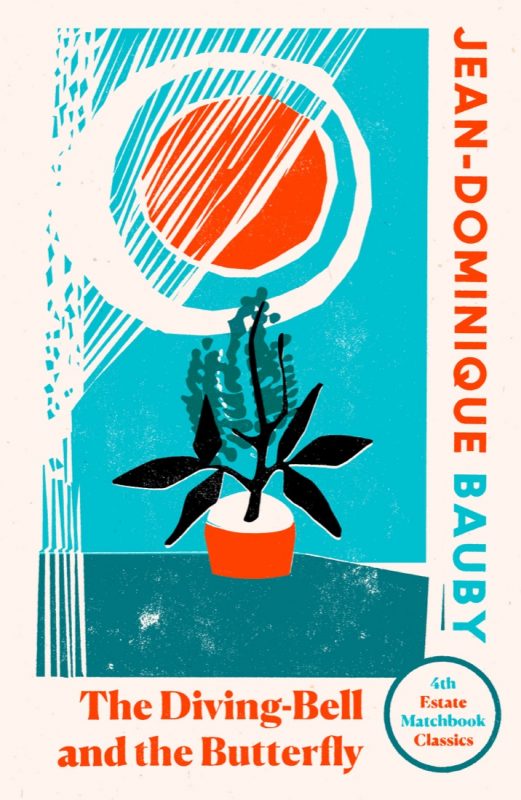 As part of that course, I entered the Penguin Design Award, which is an annual cover design competition for students. At one point, freelance book cover designer Nick Castle was brought in to do a guest crit, and after giving my work some crushing feedback, Nick and I chatted for a while and I think he picked up that I was quite keen on designing book covers. 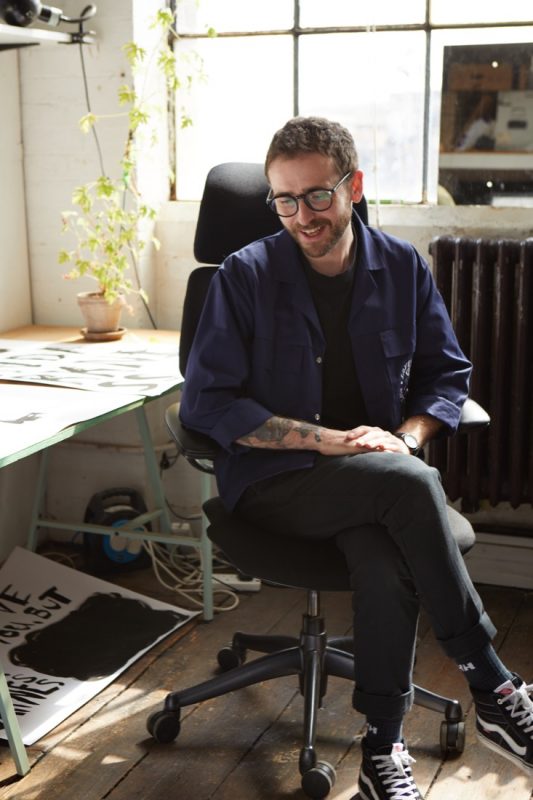 He put me in touch with the Art Dept at Little, Brown Book Group where I landed an internship while I finished out my course. The internship turned into a junior position and I‘ve been clinging on by my fingernails ever since.

What is the most important part of a book cover design brief for you? 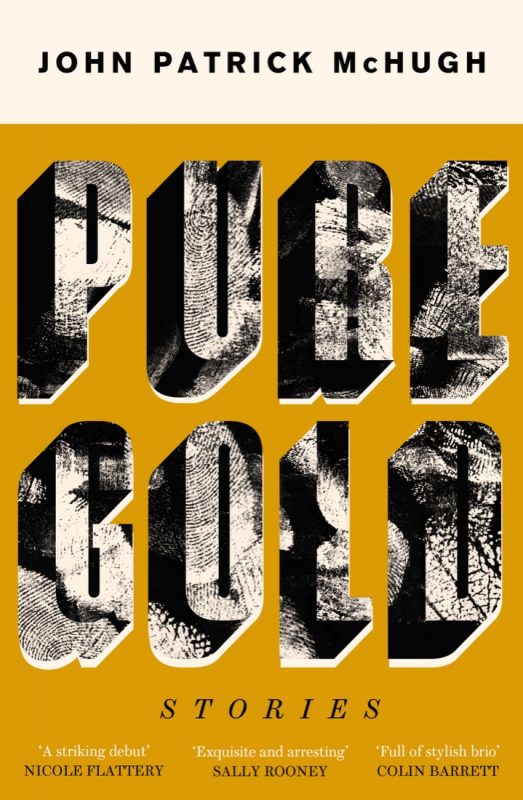 The best briefs are the ones that give you everything you need but prescribe nothing, and are genuinely trying to achieve something new. But publishing is a business, so a lot of the time that business tries to replicate the success of other books.

Unfortunately, this sets a very low ceiling for what can be achieved and doesn’t always feel fair to the book itself. It can be really difficult to try wrestle the project away from that initial desire the publisher might have to, say, make it look a bit (a lot) like Normal People by Sally Rooney. 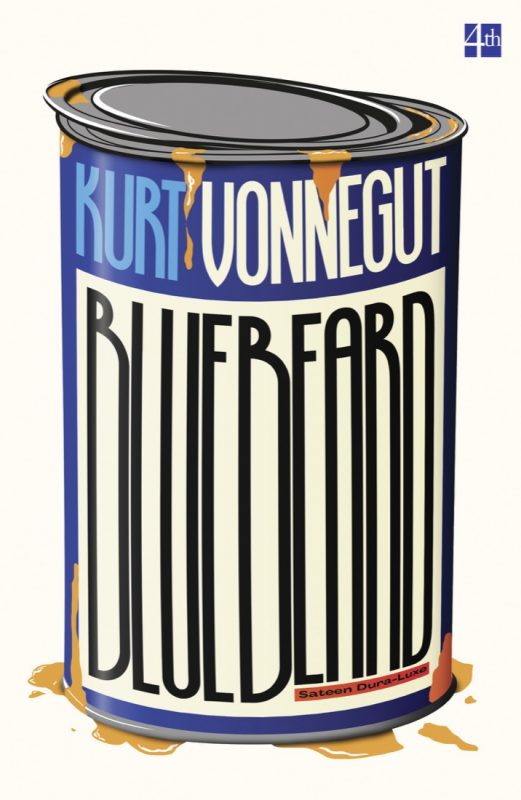 I will also say that sometimes no brief is the best brief. Every now and again I’m sent a manuscript by an Art Director and that’s it. No brief, just, ‘Can you give this a read and design a few options for it?’ This means I can try to respond to the book without any real preconceptions or expectations and often that’s when really exciting work can occur. It doesn’t always mean an instantly successful outcome, but that freedom can produce something unexpected.

What sparks ideas for book cover designs? Do you read the whole book/manuscript? Do plot, themes, characters, symbols, imagery or atmosphere impact on your choices?

When I’m working on fiction, tone is the thing that really interests me. I think trying to capture the tone of the author’s writing can be a really powerful way of communicating with the viewer and, as a result, I often try to avoid leaning too much specific imagery. Of course, this isn’t always the case, but I do always try to keep tone/the author’s voice as the main directive element. 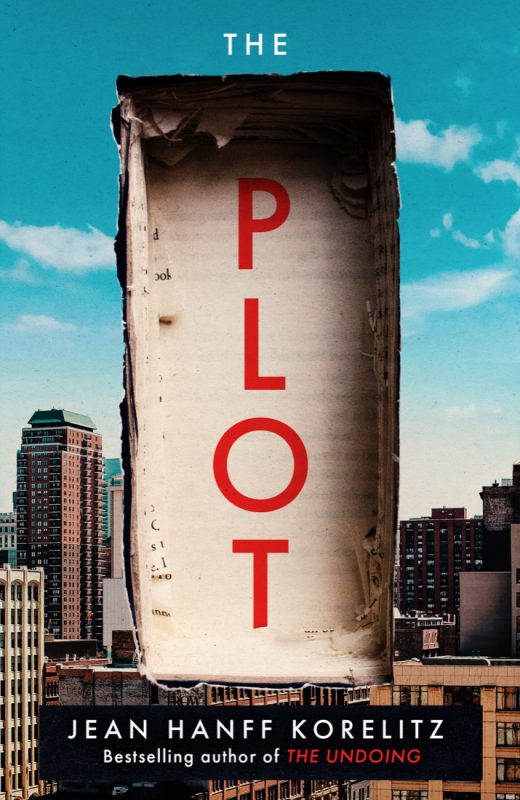 I think this is what makes or breaks a book for a reader, not necessarily the location, any element or makeup of characters. I don’t go into a bookshop thinking, ‘Jesus, I’d love to read a book based in Tipperary where the protagonist is an accountant and has a cat,’ so I try not to rely on figurative elements too much in the hope that I can draw people in in more subtle ways. 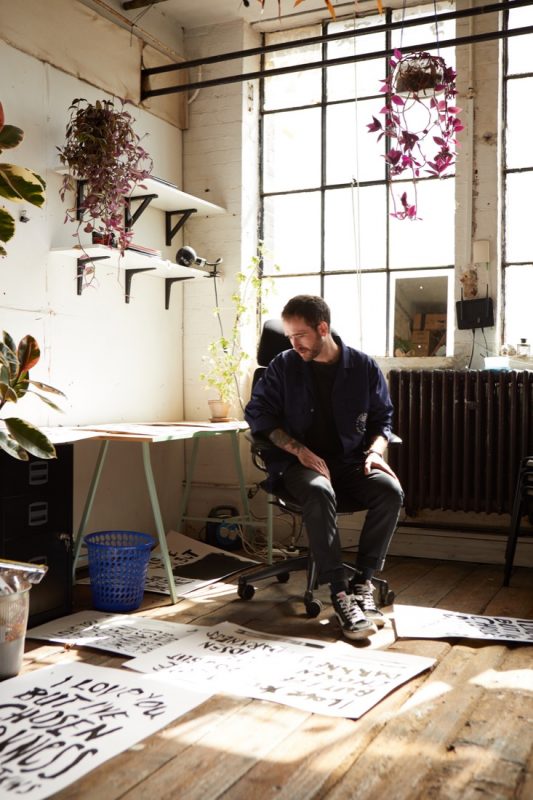 I’m a big fan of doing nothing for a while once I’ve read a manuscript or looked over a brief. I think that your subconscious is brilliant at turning stuff over or boiling things down to their core elements while you’re just going about your day. I often find that an idea or some clarity comes to the surface after not actively thinking about a project for a few days.

How do you approach the relationship between images, font, colour and information?

I suppose they’re all tools you use for the job and you pick whatever you need for each cover. I think one of the really nice things about designing book covers is that you use whatever approaches the book needs, whether it’s collage, illustration, type, photography, or anything you can think of really. I think the challenge is always not to overdo it. 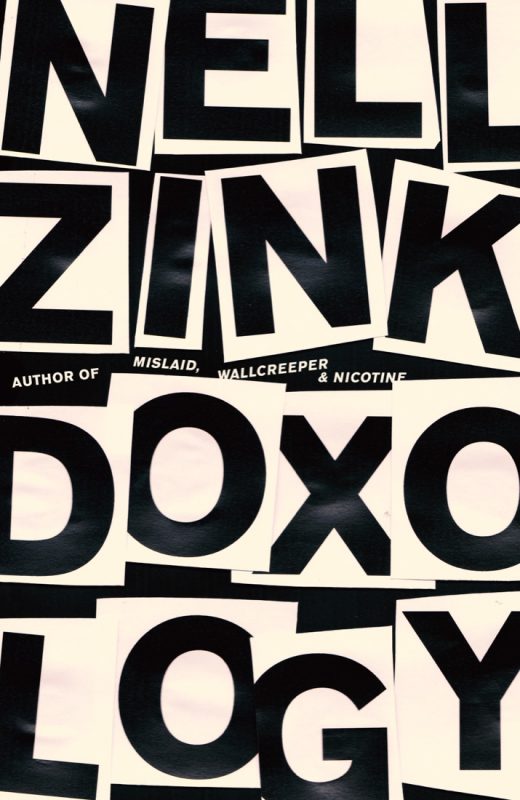 When there are so many possibilities, the temptation is to try get everything on the cover, but it’s much more difficult and much more effective to take something simple and get more from it. I think that’s why I really enjoy working with type-led covers – I love when you get a book cover that’s basically just the title and the author’s name, but it feels right because it has been handled just so.

Which designers and covers do you admire most?

I think John Gray (Gray318) is the biggest influence on the work I do. I don’t think any covers I’ve done would look the way they do if I hadn’t had my tiny mind blown by John’s work when I began designing covers. More recently, Anna Morrison’s work has been hugely inspiring to me in a different way. She’s developed this very individual style which only she can do, and there’s something very rare about that. It’s great thinking, ‘Ok, I kind of know the parameters of what a book cover can be,’ then seeing Anna’s work and going, ‘I don’t know a damn thing.’ 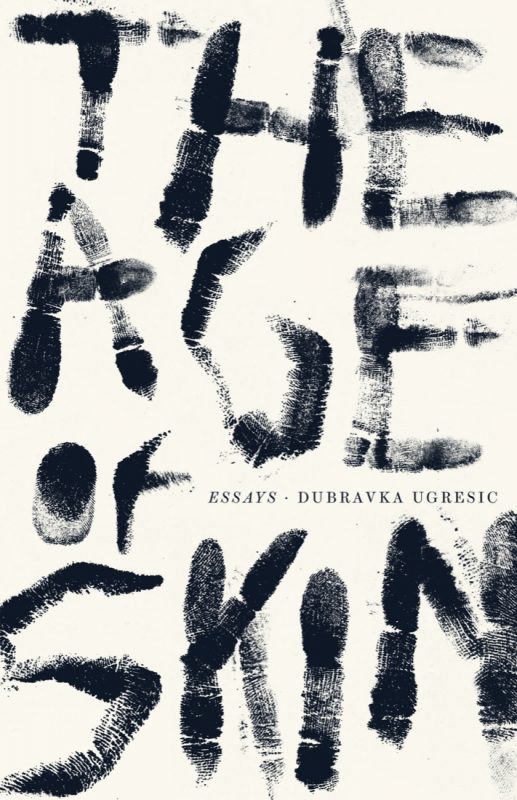 If you hang your bananas up by a hook, they’ll stay fresh twice as long. Bananas don’t want to lie in a bowl or on the counter – they want to hang up like they’re still on the branch. 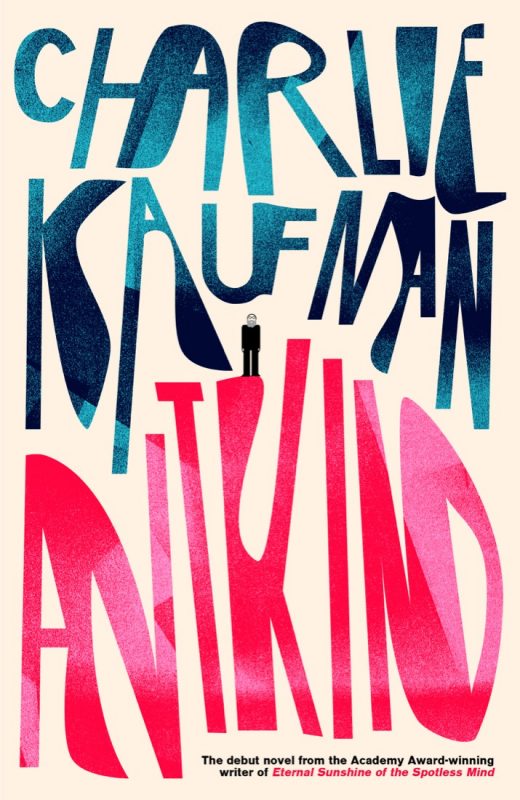