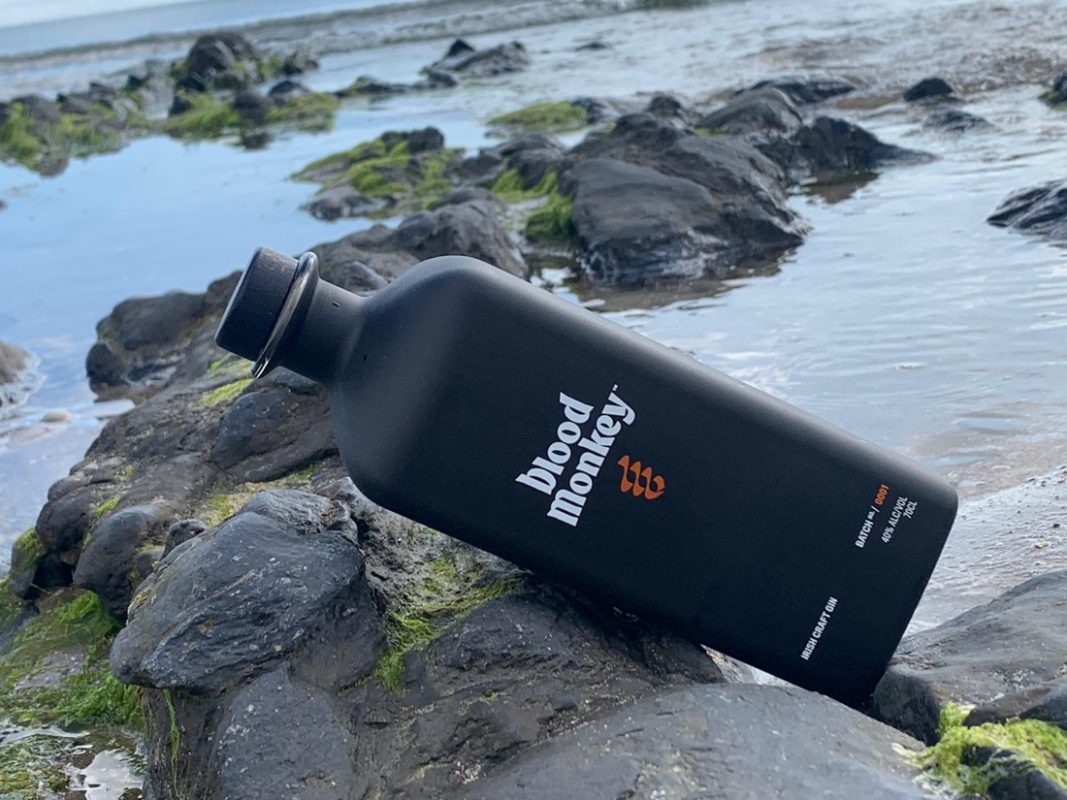 Dublin-based Outcast Brands launched its inaugural product, Blood Monkey Irish Craft Gin over the summer and is the perfect drink to share over these winter months.  Blood Monkey has expanded on the traditional gin recipe, which hails from The Netherlands in the 17th Century.

Originally named genever or jenever, the recipe was acquired by Irish and English sailors and brought back to key maritime centres of the time, such as London and Portsmouth, where the recipe was adapted with the use of nowadays-recognised ingredients and botanicals such as juniper, rosemary and citrus peel to make the drink more palatable.  It is from this recipe that the ubiqutous London Dry Gin style was born.

The name “Blood Monkey” comes from a derogatory naval term for a seafarer or merchant who used to drill into the officers’ barrel of grog to steal the liquor inside – hence the brand’s icon being a brass drill bit.

This new Irish gin looks set to go against the grain of recent Irish gin launches, by bringing a new taste profile to the growing gin category, with a versatile liquid that drinks like a white whiskey. Blood Monkey has been designed as a sipping gin – one of only a few gins that can be drunk neat as well as in a traditional gin and tonic or cocktail. 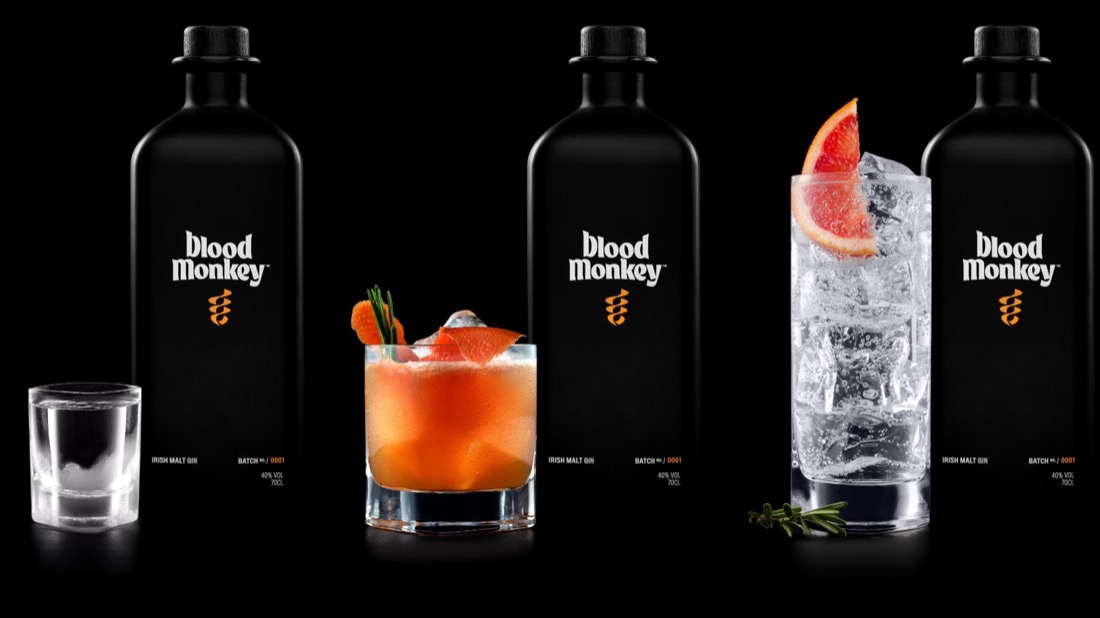 Blood Monkey is wholly Irish owned and distilled by West Cork Distiller’s Master Distiller, Deirdre Bohane in Skibbereen. Bohane notes, “It is a sophisticated spirit with a complex character that reveals various details as it evolves on the palate. It hits you with a smooth, warm citrus spice followed with a slight hint of floral entwined with smoky, caramel flavours of whiskey”

The brainchild of Dublin-based entrepreneur Jason Kidd, Blood Monkey is an attempt to stand out from the plethora of botanical gins which have hit the market and is being launched with a bold campaign which subverts current gin advertising, across print, social and digital platforms.

Kidd’s view on the gin category is an unconventional one.  “The craft gin category has become tired and saturated with too many brands peddling the same old thing.   With Blood Monkey we are calling time on the category conversions and are proud to produce a gin that tastes how it was meant to, in a style that hasn’t been distilled in Ireland or the UK for almost 350 years”.