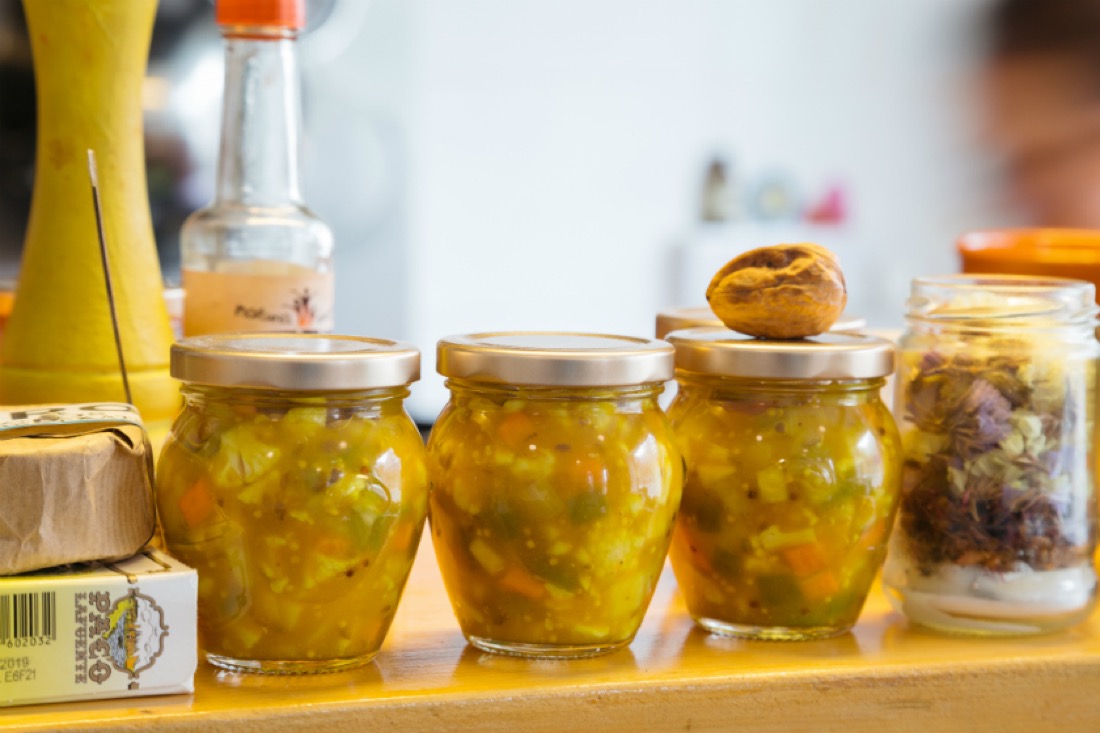 Ken Doherty runs the city’s smallest restaurant, Assassination Custard, with wife and business partner, Gwen. When we checked in with him recently, he observed that people are still a bit afraid to come into town. “It’s been a bit like Sunday in the summer, with less tourists”.

It was a different story before lockdown back in March. “We were very busy. I remember people coming in and after a meal one or two of them wanted to shake your hand. We were a little bit worried so we decided to close ourselves three or four days before the actual lockdown.”

Since then the restaurant has remained closed mainly because, as Ken says, “It’s not very viable once you’re reduced from ten to four or five people”. While other places have pivoted to doing takeaway, this isn’t a viable route for them. “I wouldn’t be happy serving some of our food to be brought home and reheated. If we did do sandwich type things for take away, then eventually, we’d be coming in at two in the morning to make bread, and that’s not really what we’re trying to do here.” 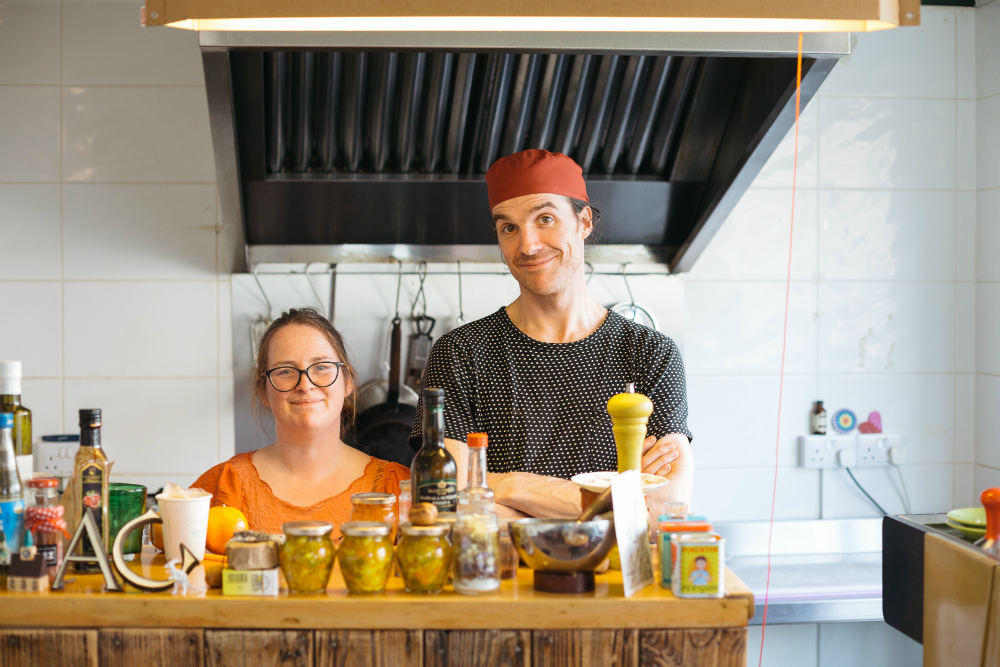 In addition to giving the place a lick of paint, they’ve been in most days making their Famous Piccalilli. “Most of our veg comes from McNally’s Farm. At the moment they have a glut of amazing courgettes, gherkins and peppers. So we get loads, pickle and ferment them and hopefully when we open we can use them in our little dishes at the beginning of the menu. We haven’t really sold any, just given the odd one out”.

Asked about the name he laughingly explains; “Gwen came up with it. Darina Allen had it the first time she was here, and she loved it, so we used to give it out to people to try. It was kind of “Oh, have you tried our Famous Piccalilli? Darina Allen had it”. We also serve offal here, tripe and things like that, so on our T-shirts we have, “Have you tried our famous tripe?” It’s kind of tongue in cheek. 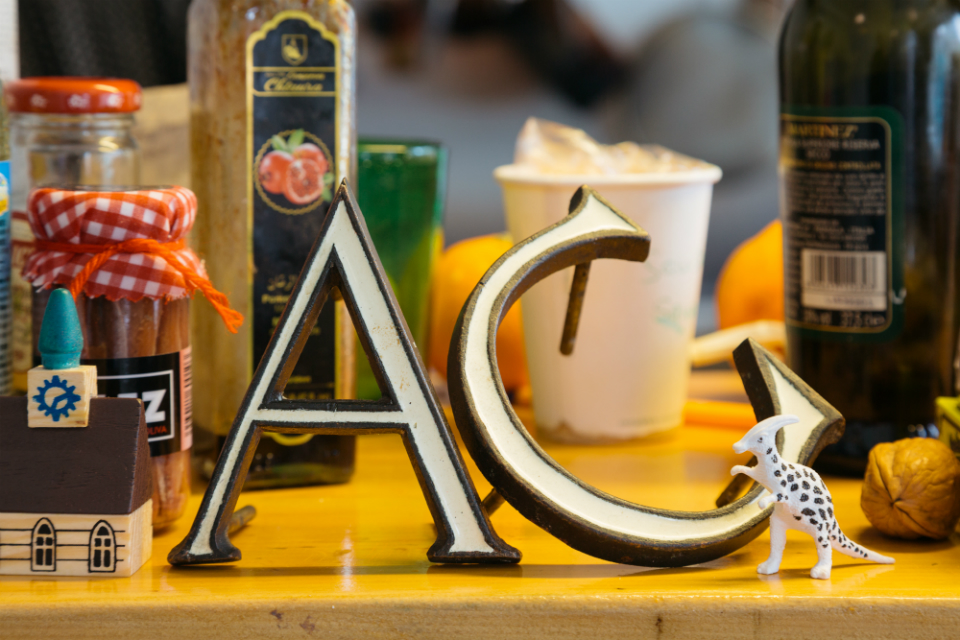 While things are very challenging, Ken is clear that what they really need is for people to come in when they do eventually reopen. “It’s about support not sympathy, so you want people to act, instead of just saying ‘I love that place, I must go there more often’. You need people to come back. I think that’s really the key.”

Future plans include potentially doing lunch for small pods of people. “We have our fans and what we want is to have a safe place for people to come while not losing what we had before. It’s been tough, but we’re going to keep making pickles, get the kids back to school, then hopefully we’ll be able to hit the ground running.”

Their Famous Piccalilli is currently available from Fumbally, Daddy’s and Gaillot et Gray.