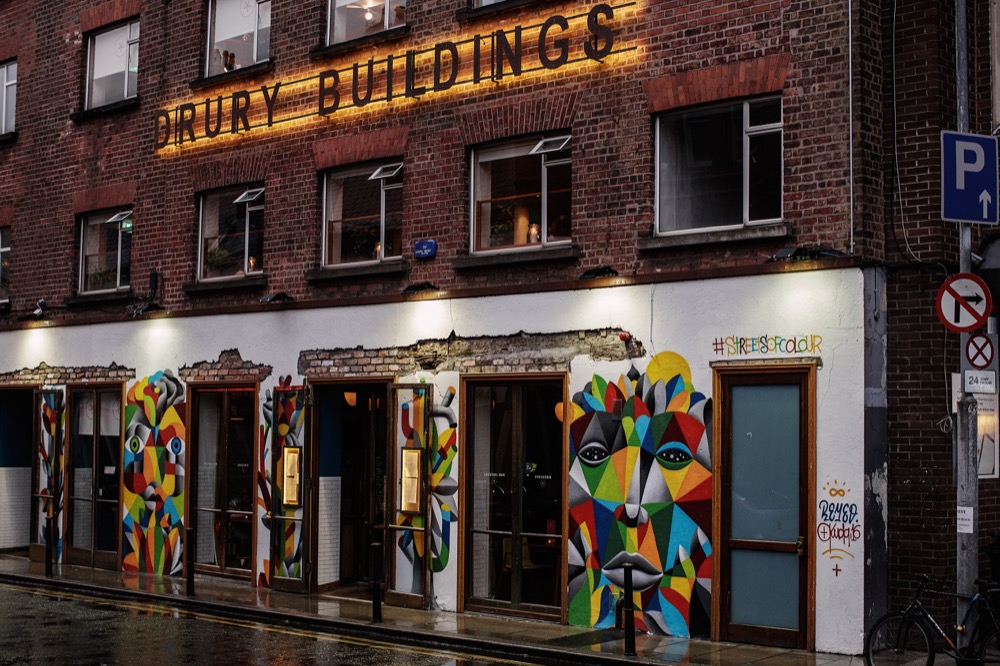 We recently caught up with Ronan Rogerson, owner of Drury Buildings to see what’s new….

What’s new for the summer in Drury Buildings?

We have just installed a Josper Oven in the kitchen which we’re really excited about. Josper make a charcoal oven so no gas or electricity. Every morning we light the oven and get it up to operating temperature which is about 350oC. It’s amazing for cooking steaks and meat but you can cook pretty much everything from fish and shellfish to vegetables. The oven gives everything a very subtle but amazing smokey charcoal flavour. So we’re having a bit of fun with the menu in the restaurant and var, going down the mediterranean grill route whilst still keeping some of our Italian favourites like the Guanciale Di Montagna. We’ve just launched a new bar food and brunch menu which is working really well for us. And on Friday and Saturday nights we now serve a late night bites and cocktail menu in the first floor restaurant. All seated, no standing, so a really nice place to chill out away from the madness at the weekends.

Your exterior is one of the most striking in the city. Was this purposely considered when creating the space and how has the street art evolved?

Before we took the building there was a piece done by James Earley as part of a project to bring a bit of color to derelict buildings in the city. During the renovation we did our best to preserve as much of it as we could. We had to cut new door openings so there were big bits damaged. When we finished the job we kept if for three years. In early 2016, we were approached to see if we’d consider a new artwork going up by Okuda and Remed. They are two of the most well renowned international street artists and have some really cracking works all over the world. 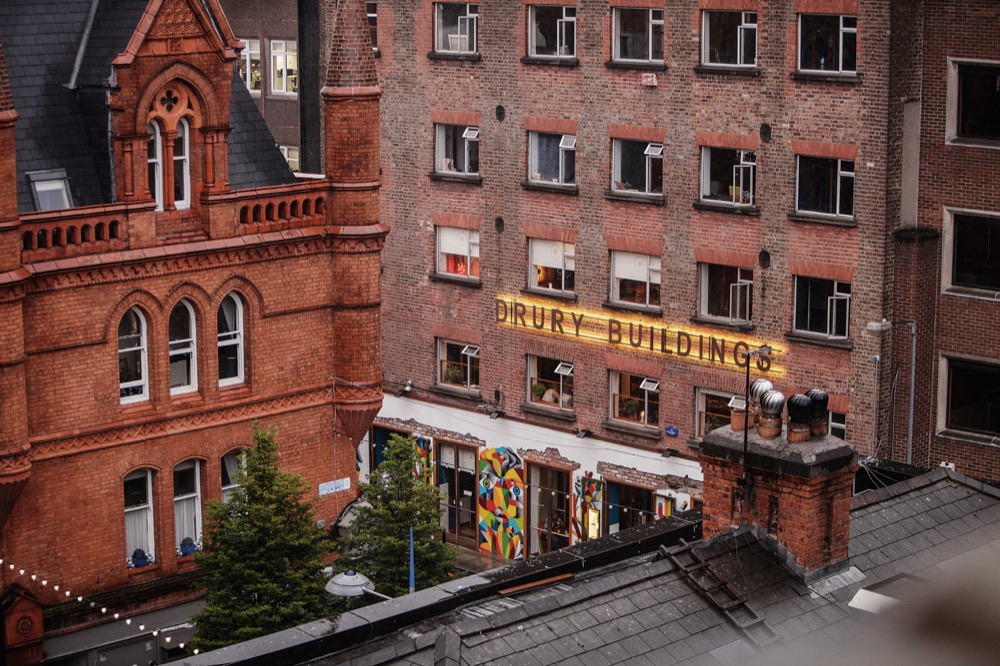 I had just read about them in a magazine I really loved what they produced so was very excited to have them work on Drury Buildings. We decided a new look would be good but had no say in the piece. I was told just to paint the wall white and they’d take care of the rest. Initially, this was a little hard to get your head around. But we were delighted with how it turned out. They did the entire wall in an afternoon. It was amazing to watch. But you never know, we might be ready for another new frock soon!

What are the means by which you seek to publicise your offering and gain the attention of new customers? What has proven most effective?

Our in-house DJ Aidan Kelly is also our in house media guru and has been having a bit of craic with our social media. We’ve been lucky with our private event space on the second floor as we get a lot of day time workshops and evening corporate events which then turn into new customers for the restaurant. We try our best to go old school and rely on out team to put out great food and service. Word of mouth from your regulars is still the most important way to fill a restaurant.

What is the secret to a successful restaurant in 2019?

There is no doubt that competition is hot on the Dublin restaurant scene. You have to keep your best foot forward and keep it consistent. We try and work collaboratively as a team to design menus. The chefs will help our bar team and vice versa. We have always felt that the three things that make a restaurant work is service, quality and atmosphere. We do rely on our team and their creativity. You need to keep evolving, tweaking and there is no time for resting on your laurels. The sourcing, quality and provenance of your ingredients is fundamental to a successful restaurant. We are very jealous of those restaurants who are growing their own ingredients this would definitely be something we would like to do in the not so distant future.

What is the most exciting and concerning aspects of the food and drink game in the city at the moment?

Consumers are now way more adventurous then they were 10 years ago. Partly due to our multicultural population and partly due to the broadening of our horizons through travel etc. You also see this with our young chefs and bartenders who have been exposed to an incredible wealth of concepts even just through late night googling of bars and restaurants online. We now talk, and are aware, of the trade globally rather than just by what’s happening locally. 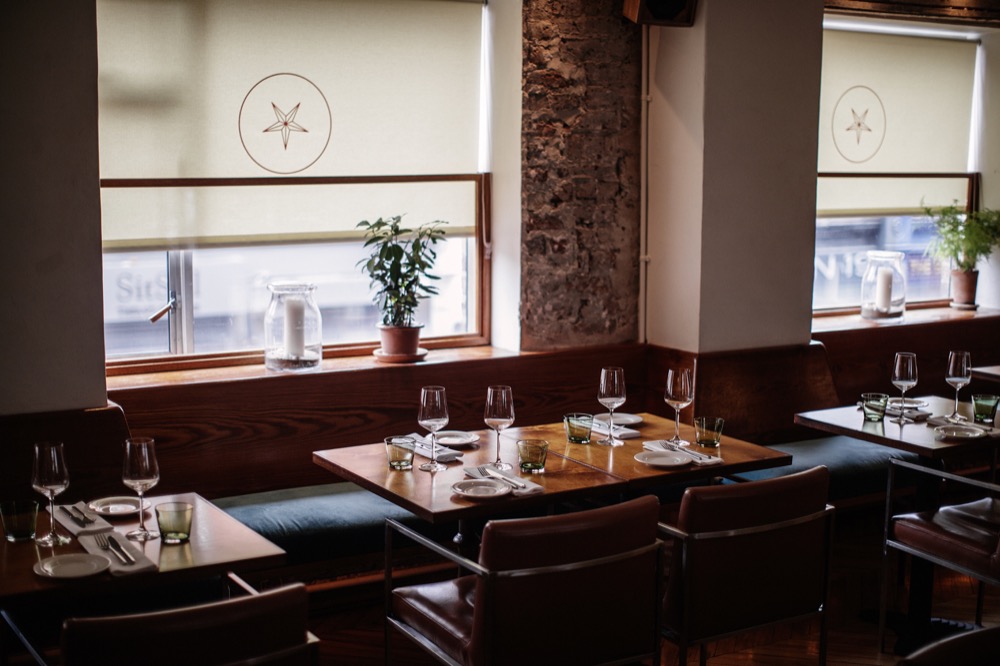 I think the challenges that face us in Dublin are the usual pressures of rents, staff shortages and a sudden explosion of seats by large groups and international franchises. Though I do believe we as a nation have never been that partial to these type of establishments. The issue with the big guys is they can afford to bank roll their new ventures for longer periods. This then puts the screws on the independent operator. We’ve seen this for a while with the coffee giants putting cafes out of business. We’re going to start seeing a little of the same on the food scene. But that being said our independent restaurants are where it’s at and the depth of skill and quality means long term it’ll be grand.