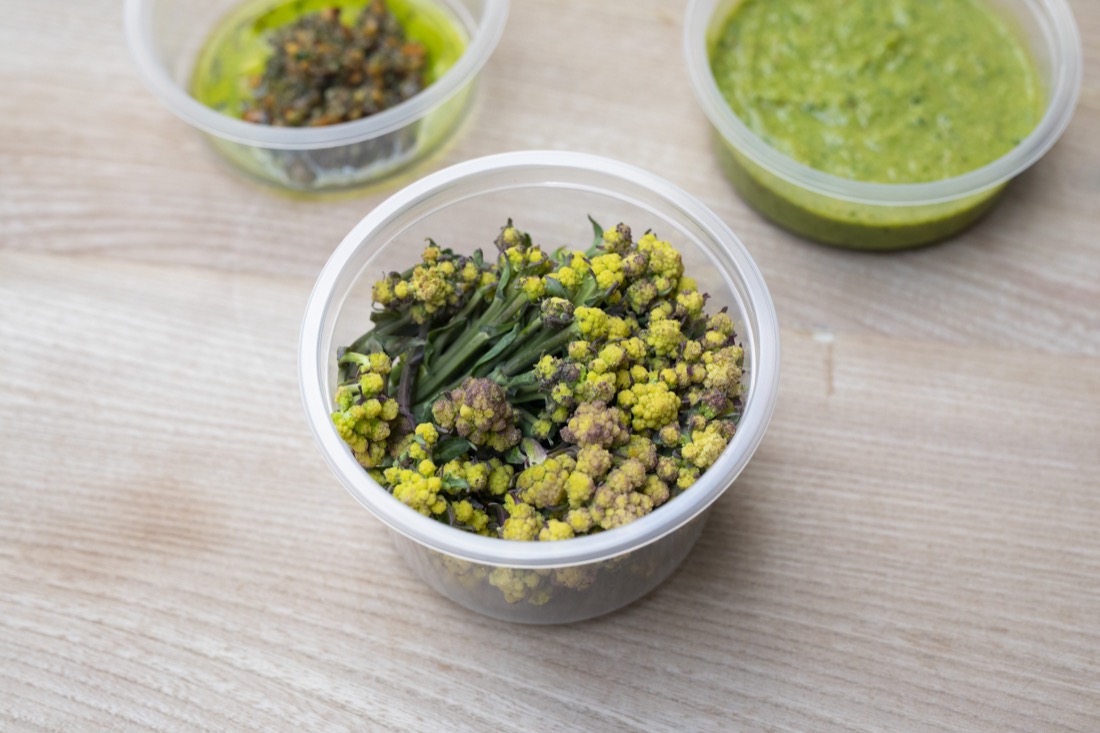 The depths of the pandemic saw the weekly meal-kit subscription and delivery concept first pioneered by the enterprising DropChef team finally take off, as restaurants sought ways to champion Irish produce while continuing to pay the bills.

Cheffing brains Niall Davidson, Hugh Higgins and Kevin Burke quickly launched AlltaBox, a high-quality offering that proved so popular that orders frequently sold out in less than an hour.

Encouraged by the enthusiastic response, the trio have since charged up their online offering to include top-notch seafood and wine boxes, alongside a selection of artisan-produced homeware and kitchen gadgets. 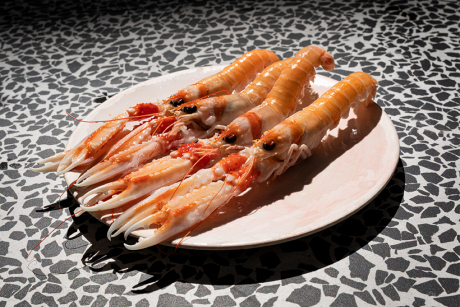 Their SHELLFISH Box features restaurant-grade whole fish and shellfish perfect for summer BBQs, while wine offering ‘SIXES’ enables customers to select some nice choices based on their personal taste or recommendations from sommelier Ian Fitzpatrick.

In addition, the first outing of a new ‘Goods’ Box features the pink plates and bowls beloved of Allta aficionados, produced by makers Stephen and Alexis of Fermoyle Pottery. 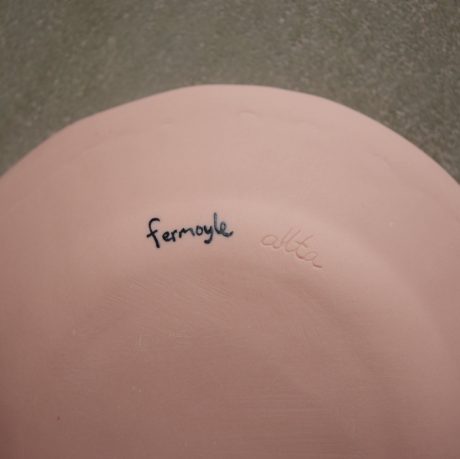 After sixteen weeks of hard graft, the crew have just announced that this is their last week in this particular guise. Following a well-earned two week break, plans are afoot to relaunch as alltaBOX LIVE on their return.

On the basis of their current form, this is one culinary initiative worth waiting for.