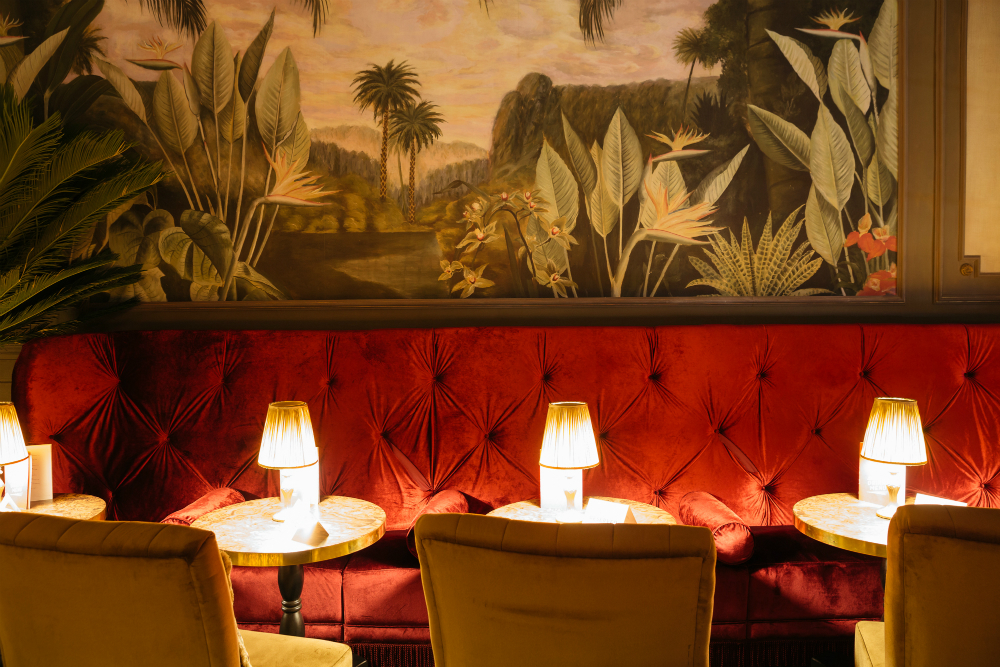 The Classic and the Stella were the city’s last two independent neighbourhood cinemas and were where I went to the flicks as a kid. They were shuttered in 2003 and 2004 respectively as Albert Kelly, their venerable owner-manager, retired. By that time the flourishes of their architecture were flattened and their grandeur faded. My abiding memory was the cracking sound your soles made with each step as you peeled them off their sticky, sticky floors.

Shortly after its closure, The Cla’ was bulldozed to make way for a Lidl and apartments for which planning denied in 2005, leaving a vacant lot full of weeds. You’ll be glad to know that that vacant lot is still sitting there. We can always use more of those.

In parallel, the Stella was left standing but deteriorating. In 2013 its latter day signage – chunky red letters swooping up to the right and a few neon stars that had not sparkled in years – was blown down by a storm, leaving just the breezeblock façade for pigeons to nest in.

The new Stella Theatre, rejuvenated by the Press Up Group, is a facsimile of the old, old Stella, its Art Deco stylings replicating those from the time of its construction in 1923. I’m not certain how much they had to restructure, and how much was just painstaking restoration of the details, but it is gleaming inside, resplendent. 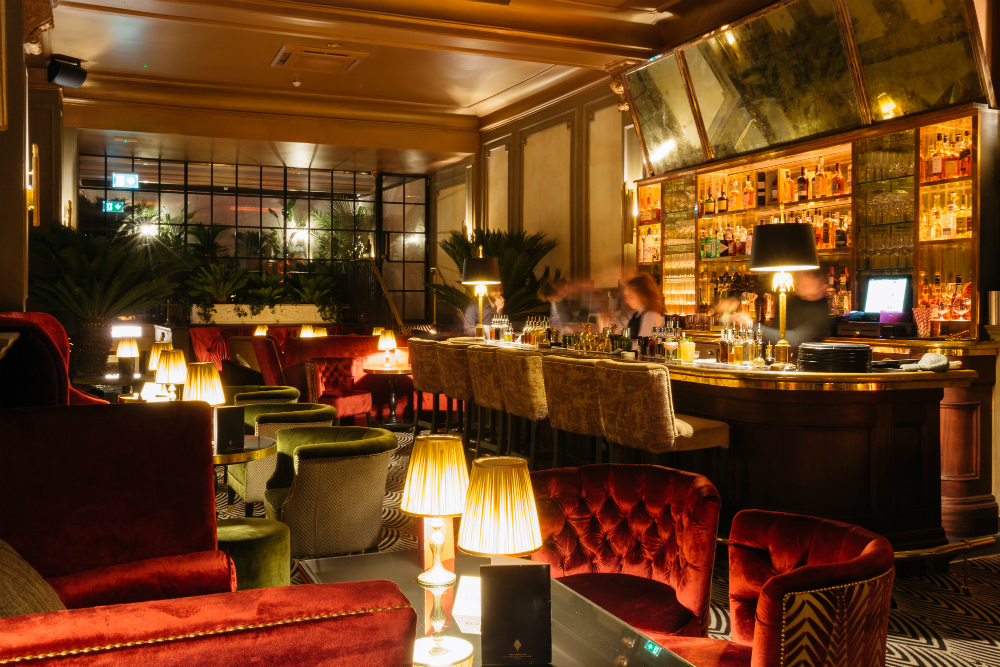 We order in the foyer. There’s a limited selection of pints but I guess that’s not really the point here. Drinks are handed over, and the food will be delivered during the film. After realising that they’re out of the dish we’ve ordered, the staff (who were impeccable) track us down to agree on a replacement and then throw in some complimentary tacos – a nice touch.

Before entering the theatre we nose around the Stella Cocktail Club, which also has a separate street level entrance. Like everything else here it radiates replicated ritziness. Reservations appear to be necessary if not mandatory, as space is at a premium. This room works as a means of hopping aboard the Stella experience without having to actually watch a movie. 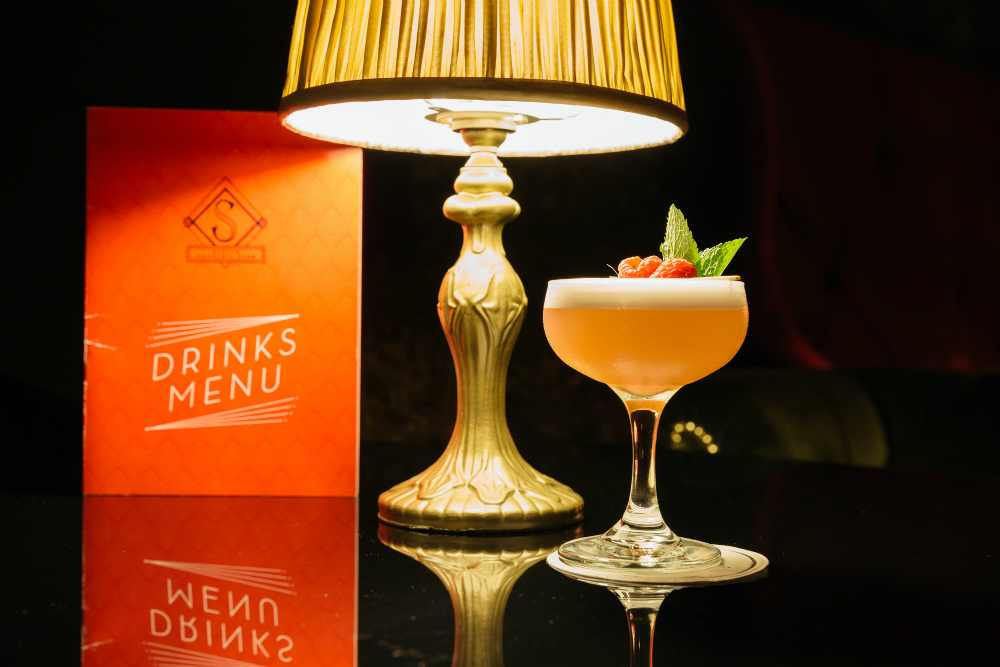 In the theatre, every seat is luxurious and pristine. The theatre doors even open slightly late on account of an extended clean-up. As the hall fills, nearly everyone is gawking at their surroundings. It seems strange that we’ve actually come here specifically to transport ourselves away from the place. This is a long way from a black box in a shopping centre.

There’s definitely some objections to be made about the price; you’re probably spending the guts of €50 on a ticket, drinks, and food. And one could certainly churn out a think-piece about the bougie-ness of it all. But on my walk home I think again of a decade’s worth of weeds growing on Harold’s Cross Road and it feels like they’ve done an excellent job bringing the Stella back to life.