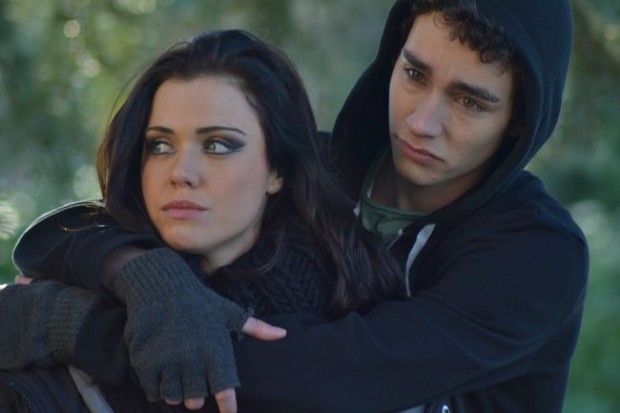 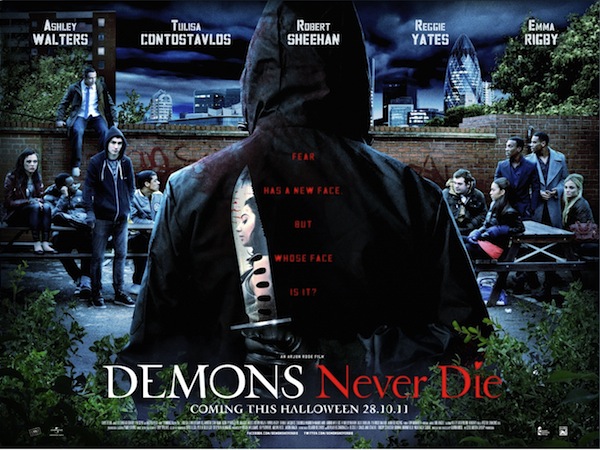 Donald Clarke, in the row ahead of mine in the cinema, inadvertently got my hopes up. He said ‘Gee, this will be great, no? A horror film with the cream of Brtitish…’ The film began before he could finish, and the unspoken second half of that sentence haunted me for the duration. In retrospect, he must have meant ’emerging acting talent’. The film is studded with rising hopefuls, including our very own Robert Sheehan and Jenni Jacques (who I liked until she opened her mouth). It’s a standard piece of Halloween schlock-cum-whodunnit that plays like Scream meets Kidulthood. There’s a masked man knifing folk in a school. Is he the fat kid? Or the goth girl? Or the cop? Or the whiskey-swigging principal? There’s plenty of gore, and the final scene unmercifully rips off The Blair Witch Project. Horrendous.