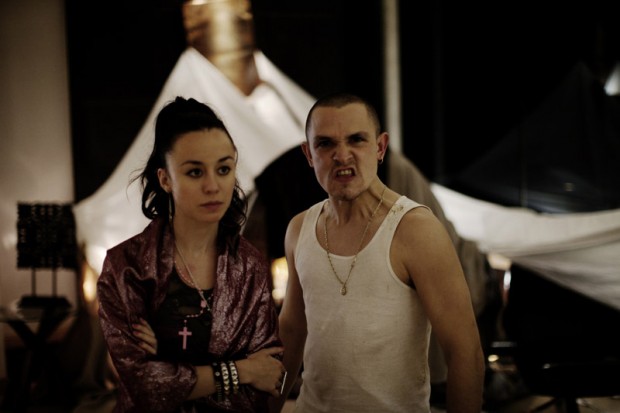 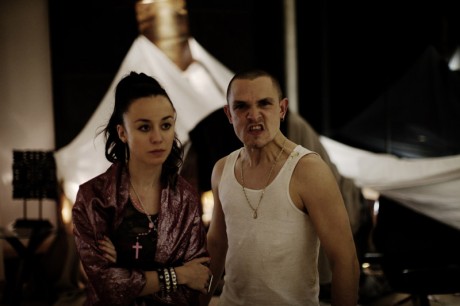 A group of teenagers break into a luxurious seaside house and immediately make themselves at home, drinking brandy, breaking vases and snorting cocaine. If it sounds a bit like Skins in Dalkey, it’s soon clear that these characters are troubled not in an aspirational way, but by things in their past (and present) beyond the audience’s frame of reference. The unusual production process of Dollhouse has drawn much comment and it is certainly a conspicuously made film, but this does not detract from it as an engaging, conceptually strong drama. Much can be made of Sheridan’s eschewal of flashback and voiceover, or any real formal dramaturgy, but this does not register as a manifest lack in the film so much as a considered reflection on the lived experience of fear, strained friendship and secrecy, skillfully executed. While the central narrative twist is unsatisfying, and enabled by a conscious formal manipulation on Sheridan’s part, it makes Dollhouse no less engrossing: a brave and formally daring piece of Irish cinema that should be applauded and encouraged.