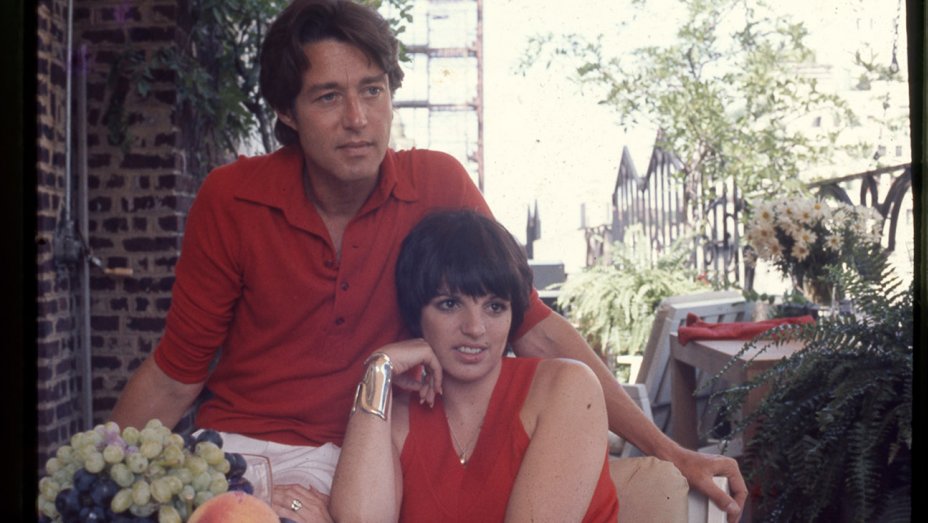 Halston is Frédéric Tcheng’s latest fashion film – one which finally showcases the life of legendary designer Roy Halston Frowick. Tcheng shows Halston’s rise and fall through a stark cinematic lens, seamlessly blending archival footage with retrospective interviews with friends and colleagues. Clean, simplistic, and unrestrained, Halston was a resolutely minimalist brand – using the body as the structure, Halston appeared to simply drape pieces of fabric upon it. Extremely technically talented, many of Halston’s iconic pieces were cut from a single piece of cloth, often using a technique known as ‘cutting on the bias’ to achieve the illusion of effortlessness and ease. With an eclectic soundtrack combining an original Stanley Clarke score with ‘60s and ’70s tracks, Tcheng evokes Halston on the big screen.

Halston began as a milliner for Bergdorf’s. A singular personality and a passion for branding made Halston synonymous with American fashion.

At the height of his success Halston showcased his designs at the Battle of Versailles, thus helping to establish American fashion as being on par with European couture brands. Tcheng leads the viewer through the inevitable demise of Halston’s empire as publicity became paramount. With great footage of the Halstonettes (women who accompanied Halston everywhere) showing how their actions were choreographed and their outfits styled, Tcheng highlights how Halston modelled an unattainable fantasy lifestyle much like social media allows us to do today.

While Tcheng does make use of a somewhat gimmicky framing device – posing as a film noir style investigation into Halston’s mysterious downfall – this device is not so intrusive as to be a fatal flaw. It is, however, a weak point in an otherwise masterfully constructed documentary. Halston is a thoroughly entertaining depiction of Halston the man and Halston the brand, and the fascinating and lethal dissolution of the distinction between the two.