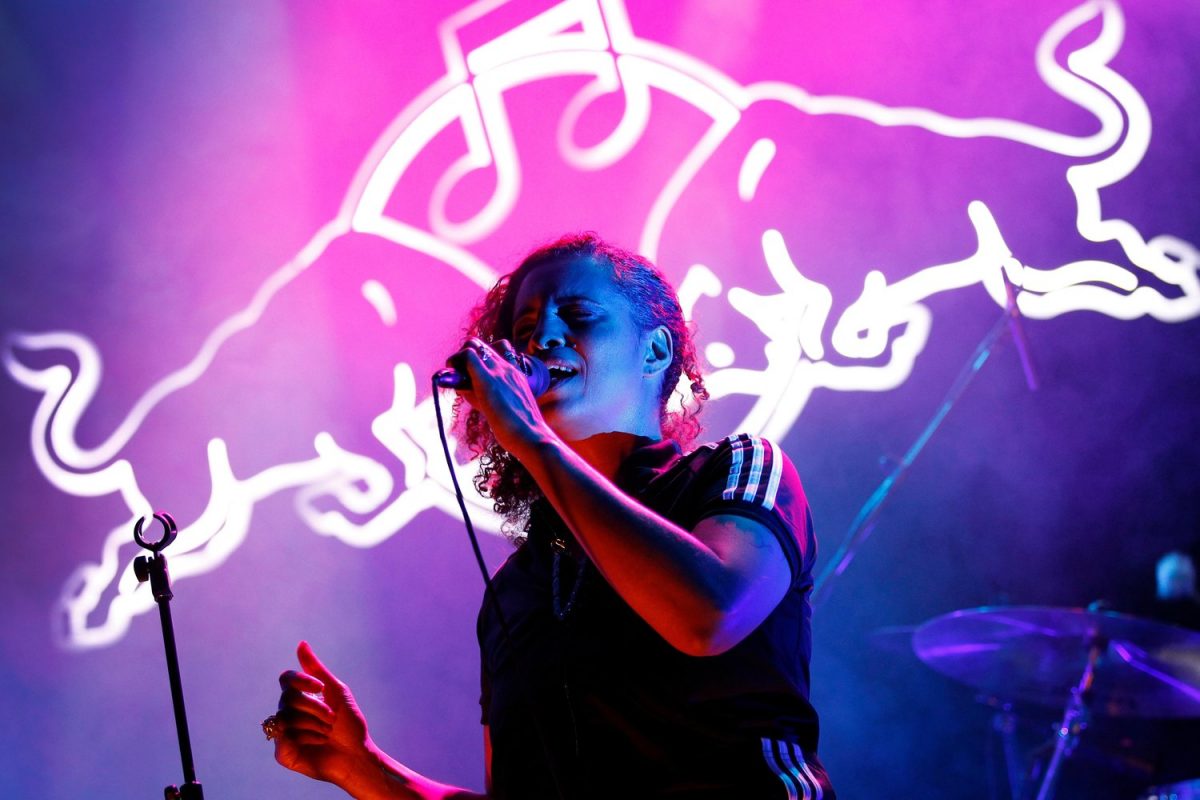 Neneh Cherry returned with Broken Politics, her fifth studio album last year and her second one to be
produced by Kieran ‘Four Tet’ Hebden. You can hear the cross-over tinkerings from his New Energy
album on intro track Fallen Leaves and it informs most of the album in an unintrusive manner. Cherry’s
mellow, yet incisive, musings are embellished by delicate touches such as a xylophone on
Synchronised Devotion. It might, on occasion, feel like a Sonos speaker soundtrack best enjoyed with
floor-to-ceiling windows looking out on a forest. And then Natural Skin Deep lands – the dream
marriage of their collaborations with an Ornette Coleman. Buffalo Stance from Raw Like Sushi dropped
30 years ago. Rest assured Cherry’s still got it.