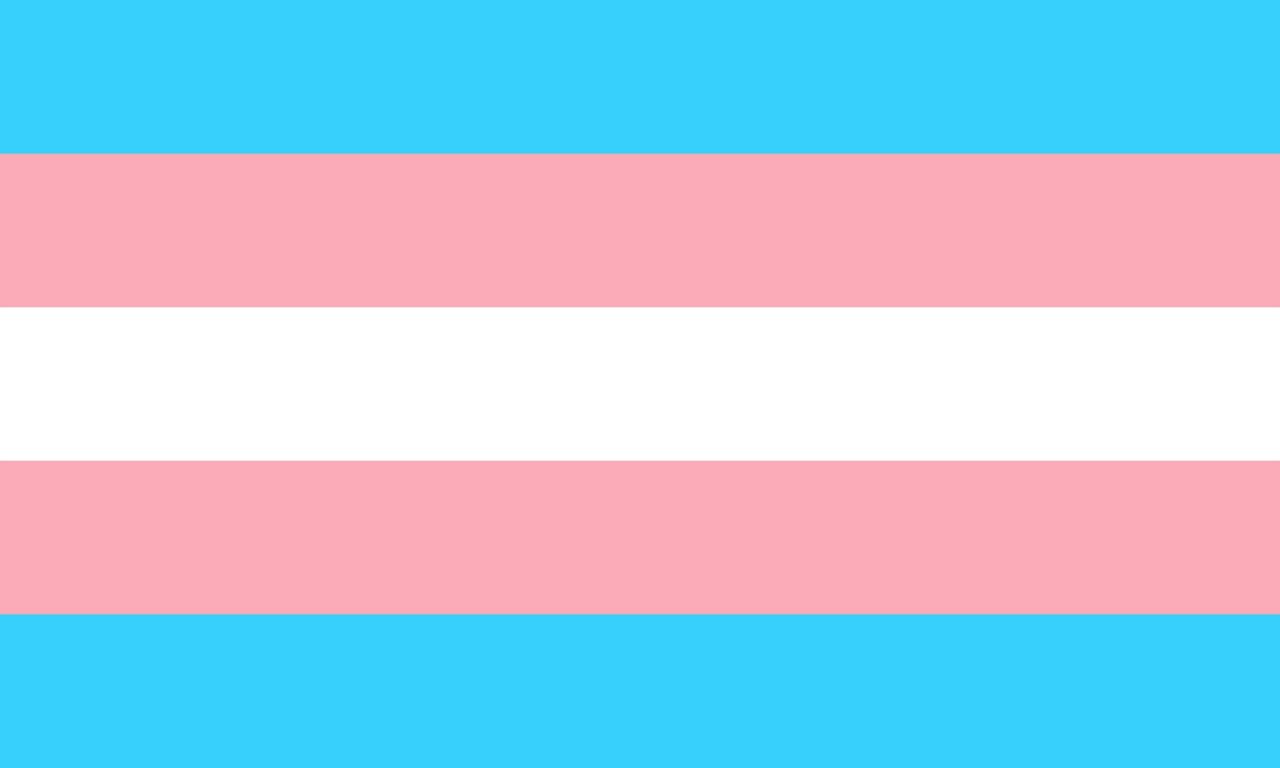 Dublin’s first-ever Trans Pride march, inspired by similar events in Scotland, Brighton and Northern Ireland, comes after transgender activists didn’t feel that there was a space made for trans issues at Dublin Pride. Among those issues is the issue of the denial of bodily autonomy to trans people in Ireland, and, as such, bodily autonomy is this year’s theme.

Liberty Hall will serve as the meeting point with the march taking place along Amiens Street to Fairview Park, a venue of historic import to Ireland’s LGBTQIA+ community.

Trans Pride welcomes everyone to attend the march, regardless of sexual orientation or gender identity.