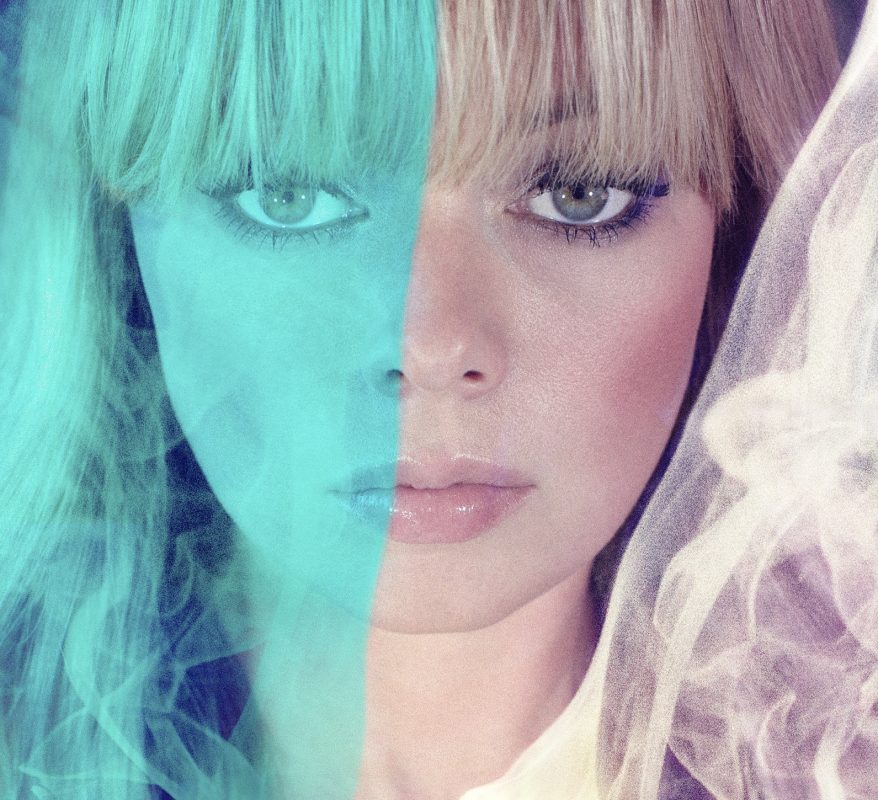 Chromatics’ long-awaited new album Dear Tommy has almost achieved mythical status at this point. Originally announced way back in 2014, the first singles came out in 2015, and then everything disappeared into the ether. Eventually, the story came out – after a near-death experience, band mastermind Johnny Jewel destroyed all existing versions of the record, including thousands of already-printed vinyls and CDs, and decided to re-record the whole thing. They’ve dropped a new single, Time Rider, and cover, I Want to Be Alone, this year so here’s hoping the drip-feed is near an end. This marks their first live show here since Forbidden Fruit in 2012.