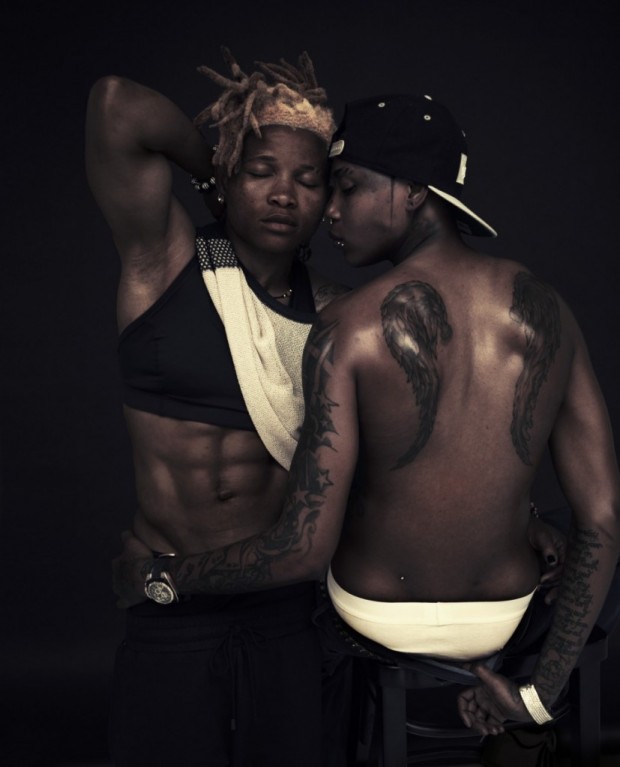 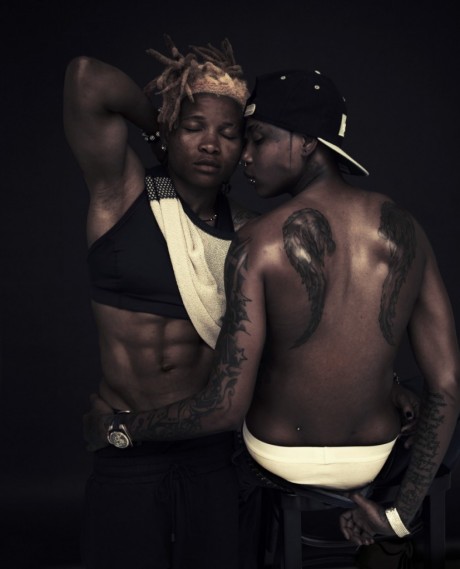 Studs, SHOWStudio’s new set of portraits, both video and still, explore what has come to be known as the third gender.

An LGBT* rule: a lesbian can’t be called a tomboy. Only straight women can be tomboys. A gay woman clad in masculine attire is not a tomboy. She is a stud. Shaved heads, baggy jeans and chiseled bodies are all characteristic of a stud. That is if she conforms to this labeling process. From the interviews and portraits done by SHOWStudio with nine stereotypical studs or former studs (Naechanè has undergone a gender transition), the varying opinions and depths of this particular subculture are explored. Some welcome the title, seeing it as no more offensive as being deemed straight or gay. For them it is simply a descriptive or explanatory term. Others, however, reject it. For them, it is pigeonholing. An unnecessary term, that limits and breeds an expectation of what a stud is and how she should be. From the interview with Lou Stoppard, the reactions to the term seem to be personality dependent. Those with an angrier or tougher disposition seem to have the most trouble with the word, while more easygoing members appeared to be more at ease with the labeling process.

Regardless of the effect the title has on the individual, the nine people in questions come together on one thing. Different is good and the decision to dress and accessorize their bodies in the way that they do was not born out of a desire to be non-conformative. Rather the opposite. It was the manifestation of a feeling or an emotion. A means of expression separate to that of rebellion. It is not an attempt to seem manlier, or to shed a feminine skin. It is simply the act of being entirely oneself and allowing the external to manifest itself as equally on the outside as it does on the inside.

Studs is a unique piece of work that reflects the diversity of the world around us and shines a light on a lesser known demographic. 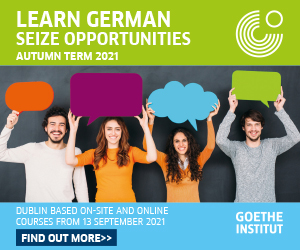