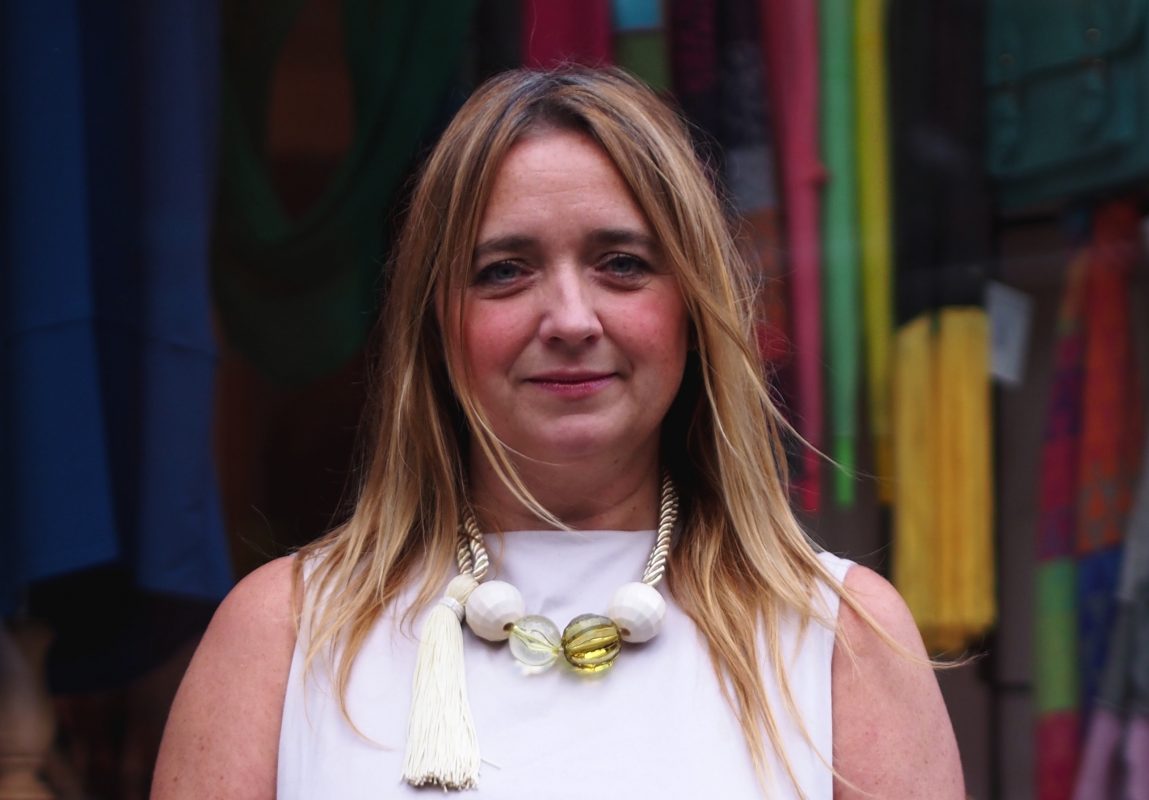 As important as it is to shed light on the talent and ambition of emergent designers, it would be inconsiderate not to direct the spotlight toward the mindset of those further along fashion’s food chain – the retailers – who take a risk by stocking and supporting new talent. Ruth Ní Loinsigh of Om Diva is one such flag-flyer of young designers, with enough charisma and optimism to disarm and endear even the most hardened cynic. Following the recent in-store launch of their new season designers, we caught up with this veritable champion to see what makes her tick.

Om Diva’s original incarnation was as a little stall in Blackrock market in 1998. [When I moved into my first shop] I had two wonderfully creative staff members working for me and they were looking for somewhere to sell their collections so I offered to give them a small rail and sell their pieces. Word spread and we soon started stocking a few more young designers. By 2009 I was involved with the DCU Young Designer of the Year Competition and I suddenly became aware of how much incredible, unsung, raw talent existed in Ireland. I restructured the business in 2010 and moved into larger premises where I could dedicate a whole floor to emerging talent as well as offering studio space to more established designers. My intention was that it would become an incubation space for young designers.

How do you scout talent and how do you decide what should go into the shop?

Usually designers will get in touch themselves; they hear about us through word of mouth, social media or see our contact details in print features. When deciding whether or not a collection or designer is right for the atelier we look at the whole package; creativity, commerciality, finish.

Do you think it’s easier or more difficult nowadays for young designers to step out and move along the road to success?

I do think its a little easier now. There is definitely more support and places like Atelier 27, Project 51 and ‘Create’ at Brown Thomas that are allowing young designers to a have a voice and giving them the endorsement of the fashion community. There’s a big financial investment on the part of the designer and the pressure of needing to earn soon after graduating can be quite stifling, creatively. Digital self-promotion is wonderful but designers need to have the goods to back it up, having a physical space where fans of their work can come to see and purchase their pieces is, in my opinion, fundamental.

From the young designers you support, what do you think the current mood is like amongst them?

Overall the mood is very positive. This last year has seen a big increase in sales for most of our designers. From a designers point of view, selling a piece that they have designed and constructed is not just about the money, it’s also reinforces their own belief in themselves. Many of our designers want to stay in Ireland; I definitely believe that as difficult as it is to have a career in Ireland in fashion, the seeds are being sown now to make it an eventual reality.

I’m incredibly inspired by the standard of talent I see in Ireland at the moment. Designers like J.W. and Simone [Rocha] have become role models for young Irish designers and it makes the dream not seem so far out of reach. I think it’s only a matter of time before the international community realises what a wealth of original and fresh talent there is on this small island.

What is your drive? You’re taking a huge risk by dedicating valuable city centre retail space to the new, when you could be playing it safer.

Yes, it is a risk, but it pays off. Apart from really believing in our Irish designers and believing that they deserve to be successful, its really exciting having them as part of the business. They bring an undeniable “newness” and energy to the business as well as a whole new customer demographic.

This building used to be a gentleman’s tailors back in the 80’s and indeed this whole area stretching from South William St. to Clarendon St was part of the old rag trade district of Dublin so it’s fitting that it has once more become a production hub for Irish Design. 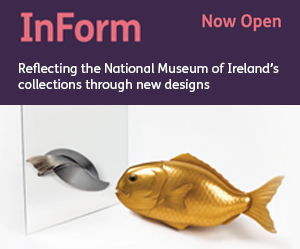