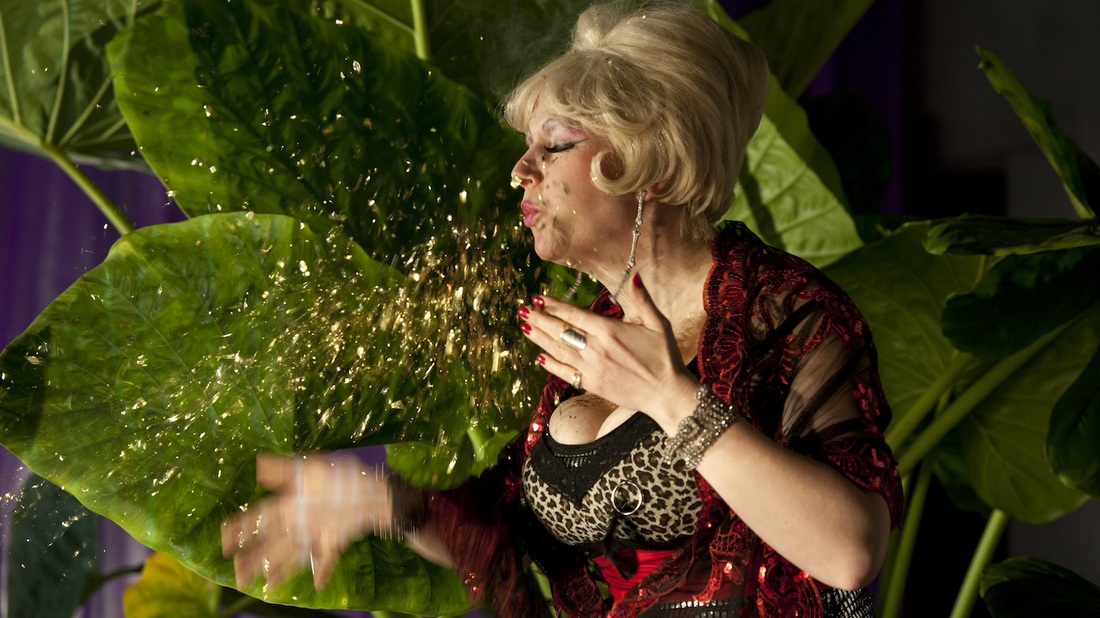 –Narrator, It for Others

This film, is artist Duncan Campbell’s Turner Prize winning It for Others, commissioned for the Scotland Pavilion at the 2013 Venice Biennale, and currently on show at the Irish Museum of Modern Art. The other film, is Chris Marker and Alain Resnais’ Les statues meurent aussi (Statues Also Die), commissioned in the early 1950s by the magazine Présence Africaine. It is a socio-political exploration of the objectification and commodification of traditional African art by Western culture. Not shown in its entirety until 1968, Statues Also Die was censored on its release in 1953 by French authorities due to its strident critique of the French state’s on-going colonial project. Campbell’s film revisits and reframes Marker and Resnais’ original as a reflection on systems of exchange, consumption, and value surrounding contemporary artworks. In content and form, his film underscores the ever-expanding relationship between art making and film making.

This month sees the first PLASTIK festival of artists’ moving image taking place in Dublin, Cork and Galway. Over the course of three weekends, a diverse group of curators present a series of screenings, workshops, performances and discussions, surveying current artists’ moving image work. The term ‘artists’ moving image’ encompasses a wide variety of approaches to the production, distribution and exhibition of the moving image in contemporary art. From the dialectical disruptions of Hannah Sawtell to the handcraftedness of David Gatten—presenting his first fully digital work—the festival explores a broad spectrum of practice. PLASTIK promises to be an eclectic experience, reflecting the ever expanding and multiplying set of activities that make up artists’ and filmmakers’ relationship to the frame of the screen and beyond.

“And what about this film? Is it possible to take its anti-commercial self- representations at face value, to appreciate it in a social vacuum, to ignore the context in which it is shown?”

–Narrator, It for Others

Check out our interviews with curator Daniel Fitzgerald and filmmaker David Gatten.