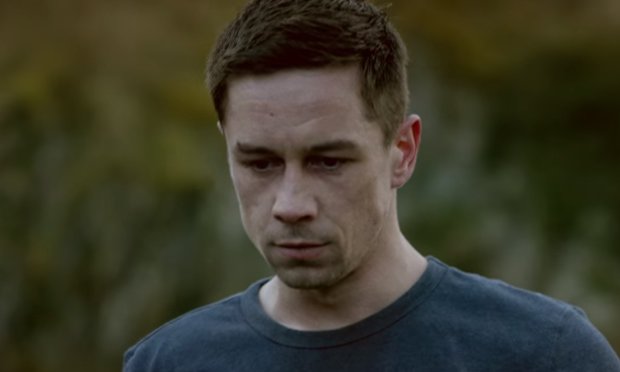 One of screenwriting’s more well-worn adages is that you should never use voice-over, that it is indicative of laziness, or an artistic cop out. For whatever reason, this stupid sentiment has passed uncritically into the popular imagination, so it’s good to see Rachael Moriarty and Peter Murphy’s Traders lead with a snappy and confident voice-over in their blackly comic story of desperate individuals meeting up to fight to the death for one another’s life savings, converted to cash and held in a sports bag, a practice called ‘trading’.

Fired stock-trader Harry (Scott) begins reluctantly, but soon finds himself intoxicated by the hugely profitable but brutal and morally dubious practice. This is post-Ritchie, post-Fight Club ersatz hard-boiled, white-collar, tough guy fantasy fluff, yes, but it’s also a lot of fun. And to its credit, unlike a lot of recent Irish cinematic output, it doesn’t take itself too seriously. A smart, violent film of real quality.