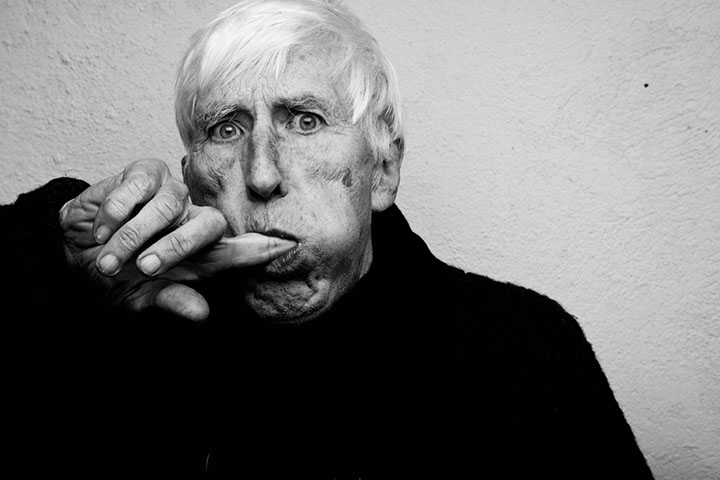 Tomi Ungerer is many things: children’s author, illustrator, pornographer and activist. In Far Out Isn’t Far Enough, director Brad Bernstein attempts to showcase all these aspects of Ungerer in a candid manner. As such, much of Tomi’s story is narrated to us by Tomi himself, with occasional contextualization by guest speakers. We get to spend a lot of time with Ungerer, examining his working process and the thought that went into some of his most notable works, from award-winning children’s books like The Three Robbers to more subversive material The Underground Sketchbook, Fornicon, Femme Fatale, etc.

Mr. Ungerer at first appears to be an artist of contradictions, but as the documentary proceeds we begin to come around to his world-view and thinking. Much like Doctor Seuss before him, Ungerer was at the forefront of anti-war demonstrations in the ’60s and ’70s, with his anti-Vietnam War slogans and posters among the most recognizable of their kind. More than initially meets the eye, Far Out Isn’t Far Enough and its subject are worth a closer look. -LM