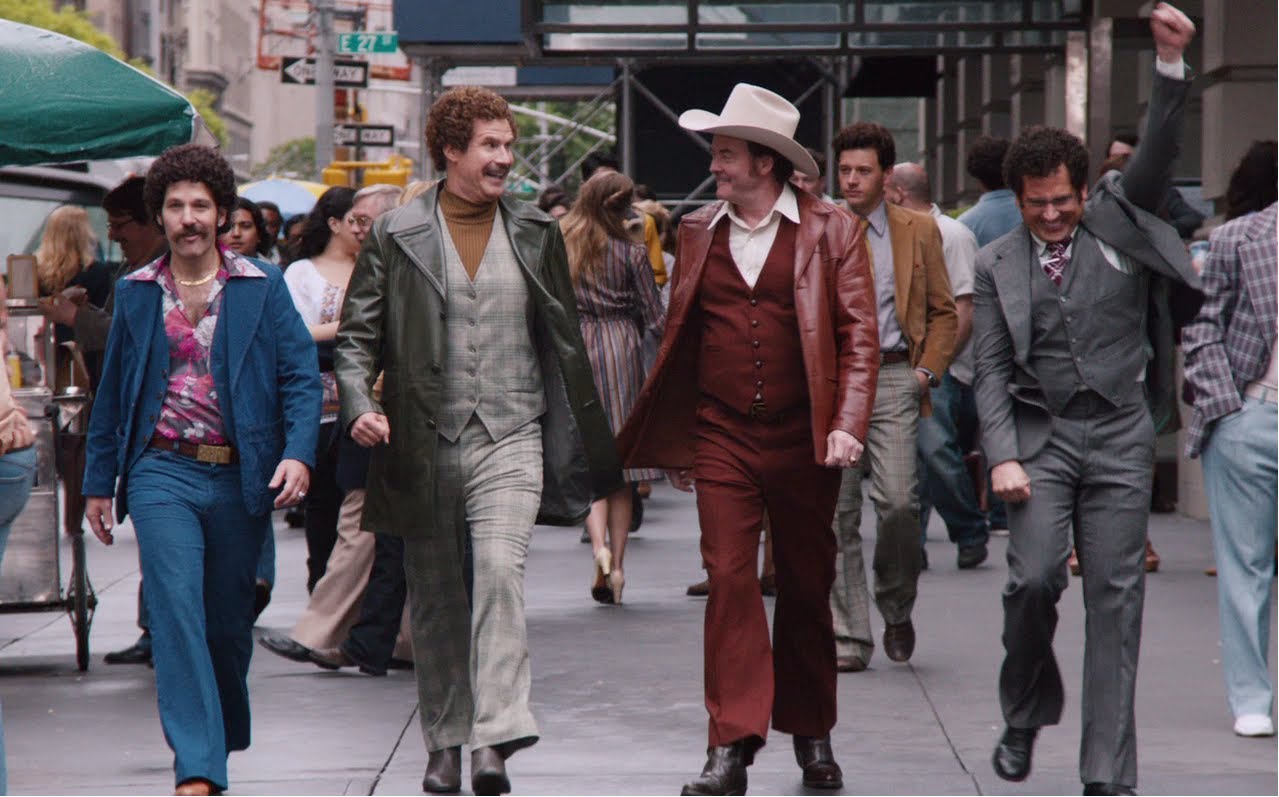 How can people possibly reach the point of shouting: ‘More taxes! Less bread!’? So asked Baruch Spinoza, in so many words, in the middle of the 17th century. In 2013, one of the most ham-fisted marketing campaigns ever conceived aimed to have the public call in similar fashion for a sequel to 2004’s Anchorman: The Legend of Ron Burgundy, a venture surely acknowledged to be entirely against their interests. This latest product of Hollywood’s tendency towards ill-advised sequels, returning to past successes like a dog to its vomit, is neither as good or as bad as you expected, and probably all the more disappointing for it. Ferrell & co. lack the ambition to succeed or fail spectacularly, playing it safely down the middle and, presumably, all the way to the bank. Incidentally, the fact that said middle ground still contains within it plenty of room for dull misogyny and racial ‘humour’ should be cause for shame rather than laughter. What’s that? It’s self-ironising? All right. Ha ha. -OMH