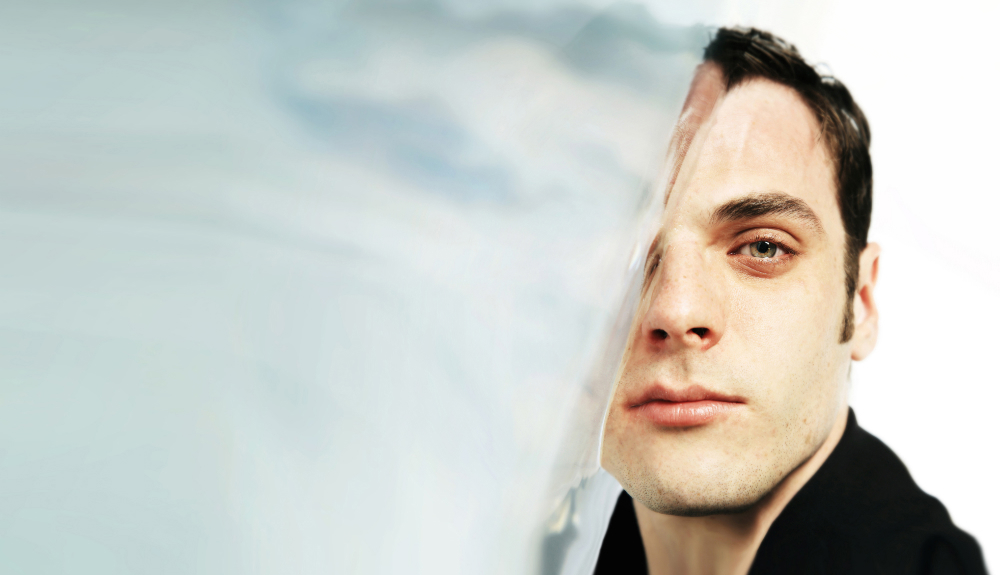 The Rest is Action

Good question. And a question that is often the response to any criticism of the status quo: “Sure, this system isn’t perfect, but what would you have instead?”

The Rest is Action by The Company, which opened in Project Arts Centre’s Space Upstairs on Saturday night, is a thoughtful work that tries to get inside the origins of this attitude: the counter-intuitive commitment people have to following the rules of the system they’re in, even while deploring that same system.

Performers Brian Bennett, Rob McDermott and Nyree Yergainharsian are a tightly-bound trio, riffing off one another with ease, never missing a beat. They’re charming and you’re with them. They present a Sparknotes version of the plot of the Oresteia, condensed snippets of the storyline that are all business. In between, the actors flip between playing themselves playing the characters in the play (Agamemnon, Clytemnestra and Cassandra), and then actually playing the characters in the play.

The action is handled lightly, though the wordplay and conceptual framework are dense. What the actors and director José Miguel Jiminez have set up with this piece is a context for investigating the nature of context (whether that context be political, religious, theatrical or otherwise). What we see on stage are the performers processing the structure and meaning of the Oresteia, while scrupulously following the lines of that structure. They’re outside Aeschylus’ work, questioning it, while still resolutely following the plot as though it were inevitable, a foregone conclusion, their destiny. It sounds heavy, but they present it as play.

The set is ambitious, an enormous screen that swoops down over the audience from the back of the auditorium to slice the depth of the stage in half. Different images flicker across this throughout, flocks of birds wheeling across a bubbling, blood-red sky and spacey light displays. It’s a component that stands apart from the action on-stage and feels like a bit of an add-on, the potential of such a fantastical set-up perhaps not mined to its fullest extent.

This element of looseness characterises the work as a whole – though a fully formed production, you feel you’re witnessing a live experiment, with open-ended avenues of enquiry. The conclusion, when it comes, seems a touch premature.

The Rest is Action is not perfect (very little is), but it is nonetheless a rich, engaged and honest examination of some essential ground: why we give the importance we give to the things we give importance to.