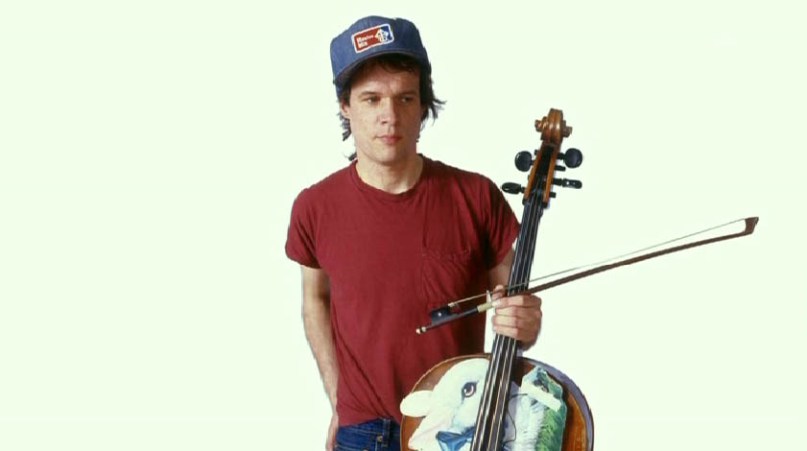 A musical renaissance man, Arthur Russell’s varied and often sublime back catalogue appears fertile ground for a tribute album, but a fellow fan once insisted to me that despite how smooth these grooves seemed, there was always something just ‘off’ about Russell’s music that made it difficult for anyone else to capture. Russell’s music consistently rejects rhythmic straightness via use of shortened and lengthened phrases, and resists easy classification by floating between so many realms. Accordingly, his ‘straightest’ music, the pop-folk collection, Love Is Overtaking Me (music mostly unheard before its 2008 release), is heavily dipped into here.

Master Mix is unsurprisingly hit and miss, although only a curmudgeon would suggest any offerings here are crafted with anything less than love. Chief offenders are Robyn and Scissors Sisters, who strip only grit and charm from the originals of Tell You (Today) and That’s Us/Wild Combination and add little else. More palatable is Hot Chip’s take on the already gonzo Go Bang!, stretching the edges of the song with a powerhouse performance, and Devonté Hynes’ attempt to juxtapose two distinct Russell worlds, that of his Instrumentals recordings and his disco banger Is It All Over My Face. Most attuned to Russell’s sensibilities is outsider artist Lonnie Holley, whose interludes best capture the meditative flux of the originals without being facsimiles. Given that this album will raise money for the Red Hot AIDS charity, and tune more ears to the originals, it is a veritable success.

Arthur Russell – Love Is Overtaking Me

Arthur Russell – Calling Out Of Context