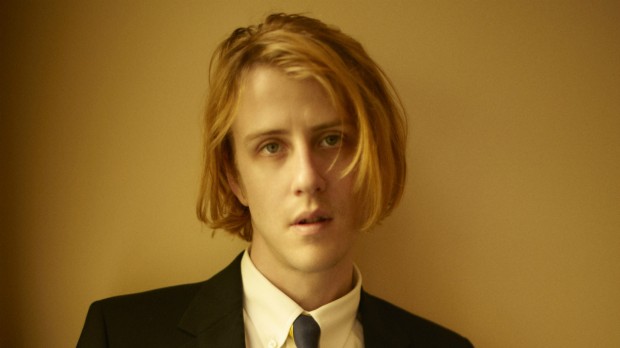 Suddenly departing from Girls in July of last year, Christopher Owens has kept his cards close to his chest ever since. It seems, however, he still has girls on the brain. One in particular, Lysandre, lends her name to this ambitious debut of fleeting pop delights. Drifting away from his surf rock roots and the occasionally aloof song writing of Girls, Owens now wears his heart on his sleeve for this transitory musical odyssey, as we follow him from San Francisco to New York to the French Riviera for a brief affair with the album’s namesake, before a melancholic return home.

The record was apparently written in one solitary creative deluge, and its structure is highly reflective of an emotional outpouring. Taking influence from the Leonard Cohen school of songwriting, each track follows a set formula and delicately weaves into the next. Owens’ vocals are somewhere between Conor Oberst and Brett Anderson and this soft timbre and personal lyricism sits well alongside tender acoustic fingerpicking and pristine production. Indulgent forays into thematic flute lines, squalls of electric guitar and even a couple of saxophone jams make Owens split from Girls all the more clear. Halfway mark Here We Go Again begins as a tribute to classic American dream-pop before dabbling in some Elephant 6 style fuzz breaks. From there we jet off for Riviera Rock, an ode to the place where Owens found his muse. The latter half of the record remains worldly, and while it can be overly wholesome at times, the intricate instrumentation and personal aesthetic is never less than endearing.

He may be hiding behind a curtain of hair on the cover, but there’s nothing remotely introverted about this debut. Owens bares all on these tracks, and while the result is refreshingly heartfelt and unrestrained, maybe some part of Lysandre is crying out for a touch of enigma.