Posted 4 months ago in Music Reviews 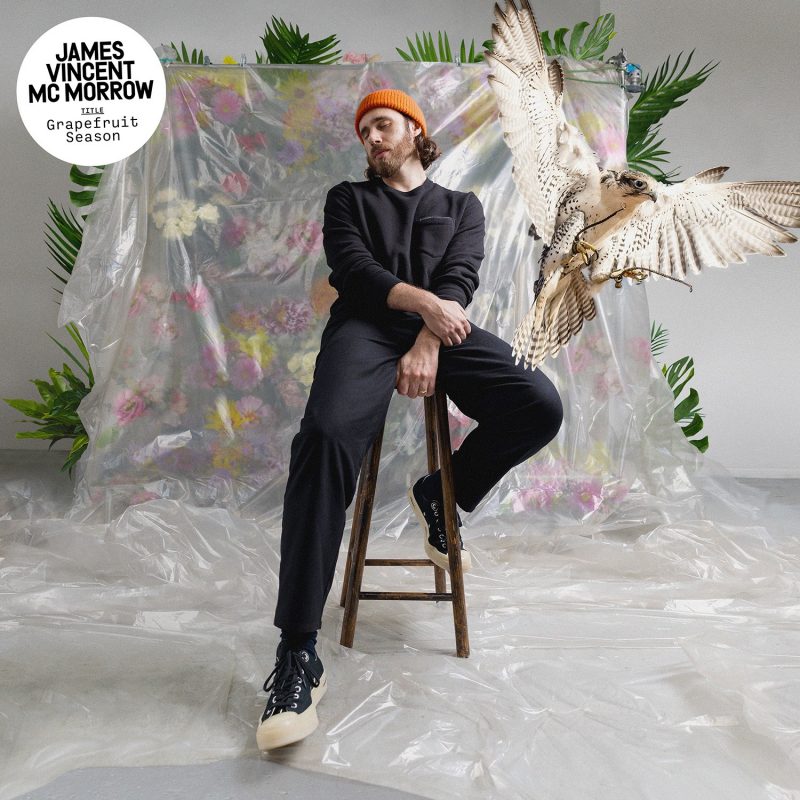 Much has been said about Irish singer-songwriter James Vincent McMorrow’s vocals (and, in fairness, he does have one of the best falsettos in the business), but the guy’s got serious rhythm, too. On Grapefruit Season, his first album since 2017’s True Care, the best tracks come when McMorrow leans into the beat.

We get off to a flying start. Paradise is a sunny, 8-bit slice of pop and McMorrow sounds great when he gets a bit meaner over the dancehall sway of Gone. The album sags in the midsection; the simple sentiment and chord progression of Poison to You is far less alive than the other tracks.

Once you get used to hearing McMorrow’s falsetto in more dynamic soundscapes, the stripped-back stuff feels like a step backwards into comfortable territory. Thankfully, things get back into gear once the drums and synths return for the final third.

In a District Magazine interview with Dylan Murphy, McMorrow said that Grapefruit Season “is chaos and it’s intentional.” While the album does shift gears several times, the best songs come when McMorrow is operating in a more electronic and rhythmic mode.

Closer Part of Me is a perfect example of how to successfully combine the more traditional elements of McMorrow’s soundscape with his progressive and electronic sensibilities, and when it works, it’s captivating.