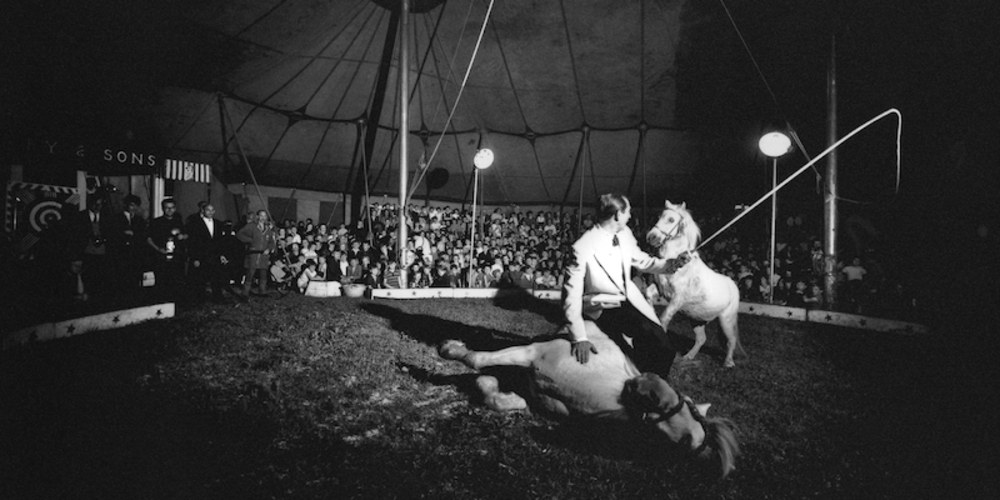 It is to be hoped that criticisms of much-hyped Dublin-based outfit Fontaines D.C., in particular being perceived as throwing the entire Irish music scene on the pyre of big clickbait as per that recent Noisey interview, are understood. ‘Diddly-diddly aye’, went everything before Girl Band. Everything from Louis Stewart, Dr. Strangely Strange and Roger Doyle, to Therapy?, Scary Éire and The 4th Dimension. ‘Diddly-diddly aye’. Dublin post-rock, Galway hardcore, Limerick hip-hop, Cork psychedelia… and within the context of independent Irish music in the last five or six decades, moving from the beat groups to the beatmakers, the Fontaines (D.C.) are alright.

Everything is present and correct for the moment. Big-talk, spoken-word lyrics bearing bigger ambitions, bordering on aspirational, post-recession mantras? Check, as per album opener Big. Identifiably angular if somewhat muzzled guitars? Check, throughout. Vague punk riffs for laying out dog-eared manifestos about selling out, and the line between fashion and timelessness? Admirable, maybe romantic even, in the manner of handwritten, mangled-tape teenage idealism, but ultimately well-accounted for. The price of ahistoricality is the sense that something indistinct, but important, is amiss. Because the city has been grey since forever, there’s never been a future, and people have always been bored. But we’ve always forged ahead.

Idles – Joy as an Act of Resistance

The Altered Hours – On My Tongue

Various Artists – Kaught at the Kampus