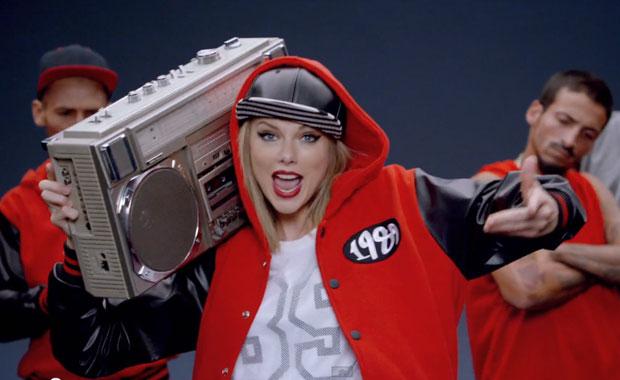 As a member of the 1989 club, I can only hope that Taylor Swift is never crowbarred out of the zeitgeist. Having already validated feeling 22, the chart-smashing, lushly-produced 1989 is a rigorous catalogue of insight on feeling 25.

‘Feeling 25’, if you have either forgotten or not got there yet, is all about the notion of having developed an emotional complexity that transcends a quarter century of rampant egoism and Sunday morning navel-gazing. A notion which, of course, is borne from one still being a rampant egoist who spends too many hungover Sunday brunches thinking about one’s newfound emotional complexity.

Swift, as ever, swings from binary to binary: fragility to toughness, indulgence to aloofness, dependency to autonomy, nightmare to daydream, painting in thick gobs of black and white that never blur to grey. It is clear that songwriting is Taylor’s conduit for control over the flux of twenty-something vicissitudes that assail her (indeed, Shake It Off is an anthem for the purifying, empowering nature of expression); her meta-commentaries and error-ridden voice memo demos of songs on 1989’s deluxe edition remind us that if one of the world’s most exceptionally-talented pop stars is still figuring her shit out, it’s OK if we are too. What the Chris Martins of the world wouldn’t give for such brutal immediacy (and what Sky Ferreira wouldn’t give for the same production budget).